OAK CREEK -- August 5th, 2015 marks the three-year anniversary of the shooting inside the Sikh Temple of Wisconsin in Oak Creek. On that tragic day, six people lost their lives, and four others were injured when Wade Page opened fire on a sunny Sunday morning. This weekend, memorial events are planned to honor the victims who lost their lives in this shooting.

"When you are in pain and you share pain, it gets lesser," Balhair Dulai, vice president of the Sikh Temple of Wisconsin said. 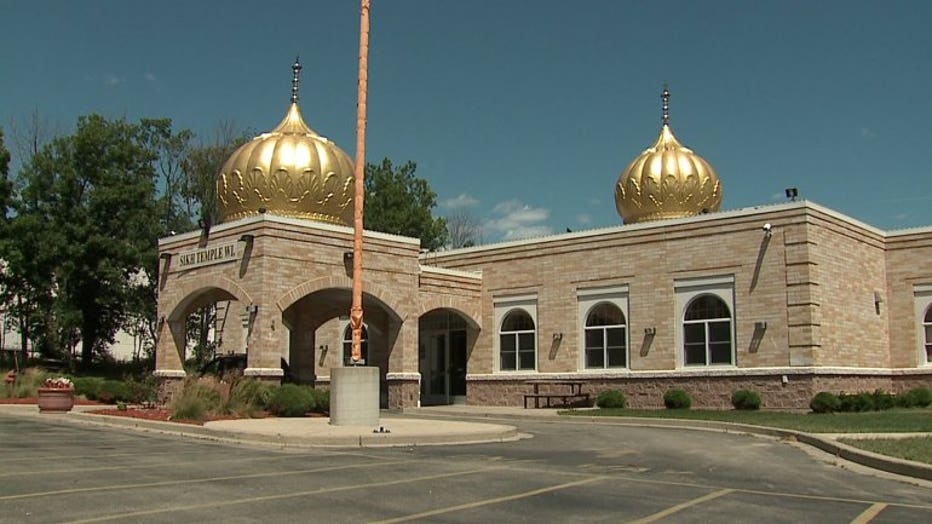 On August 5th, 2012, 40-year-old Wade Page opened fire at the temple. Six people died and four others were hurt.

It is a day members of the Sikh community will never forget. 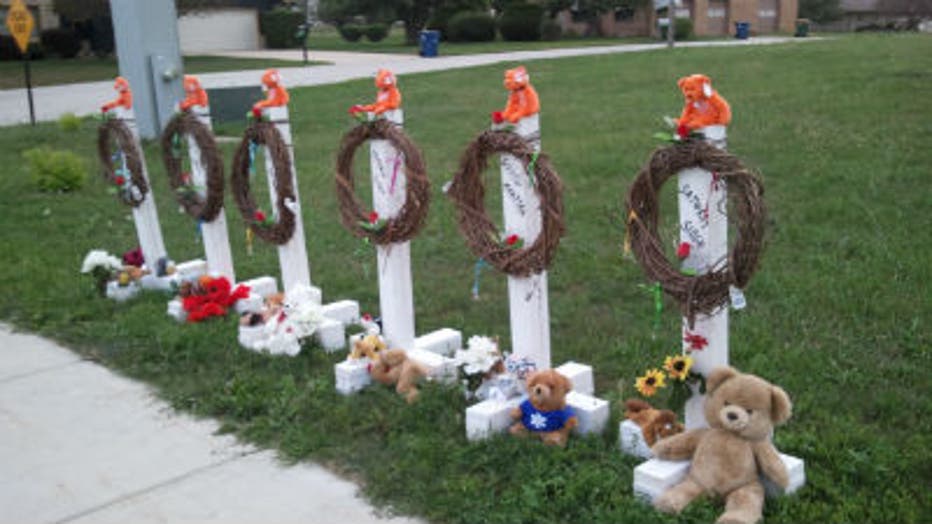 Memorial for victims in shooting at Sikh Temple of Wisconsin

"What happened on that August 5th was a clear example of hate violence," Rahul Dubey said.

Members of the Sikh community and the Sikh Temple of Wisconsin say they're using the tragedy to teach others about understanding and compassion for others.

"We have a lot of shootings going on around the city, around the world, around the nation. How we can make a bigger impact -- so that we can spread message of love and compassion?" Dubey said.

To spread that message, the Sikh Temple of Wisconsin is hosting four days of memorial events -- including a 48-hour prayer service to remember the victims. 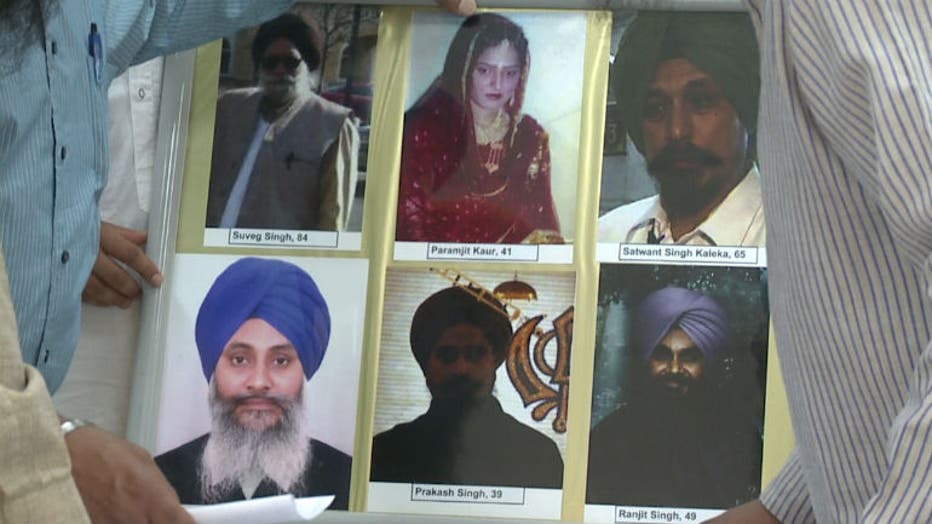 "We want to try and make a change outside in the community how we can do that by remembering those by remembering our beloved ones because what we lost we don't want other people to lose," Harjinder Singh, Sikh Temple of Wisconsin priest said.

This weekend's events aren't just for members of the Sikh community. Everyone is welcome. 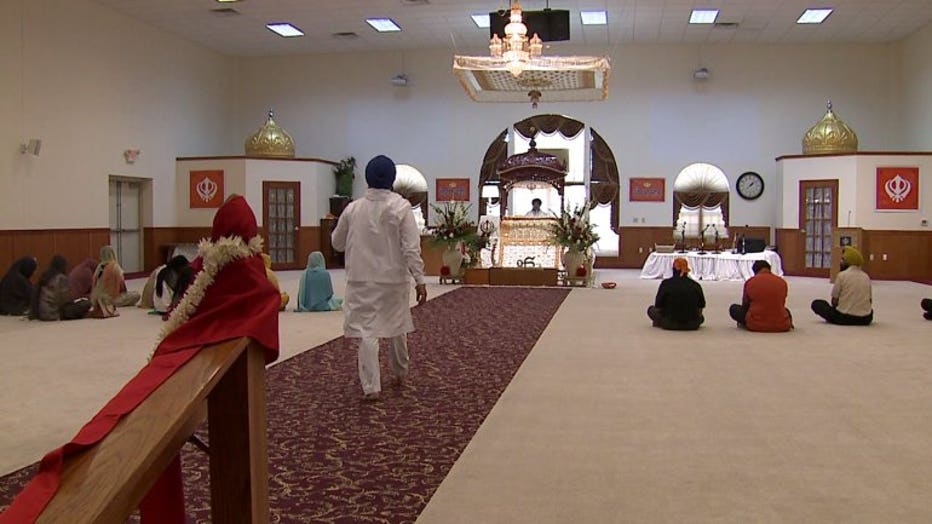 "When people walk in that door -- doesn`t matter who they are or what religion they are. They are coming into the temple for one reason -- to stand with everyone else because they feel the pain," Dulai said.

The Sikh Temple memorial events going on this weekend include:

“Chardhi Kala” is the spirit of relentless optimism: a philosophy that empowers us to persevere and grow from hardship.

This is also the first year we will be hosting the Chardhi Kala Blood Drive at the event. The blood drive is being operated by the Blood Center of WI and will be from 8 a.m. - 1 p.m.