Cleaning up snow in Dodge County

Cleaning up snow in Dodge County

HARTFORD -- People living in Dodge and Washington Counties were hit hard by the weekend snowstorm. The area received an average of six to eight inches of snow, with some spots getting up to a foot! In Hartford, residents spent Monday, April 16 digging out, and said this wasn't the kind of 'spring cleaning' they had in mind.

Snowblowers were out in force, cleaning up the mess that Mother Nature left behind. 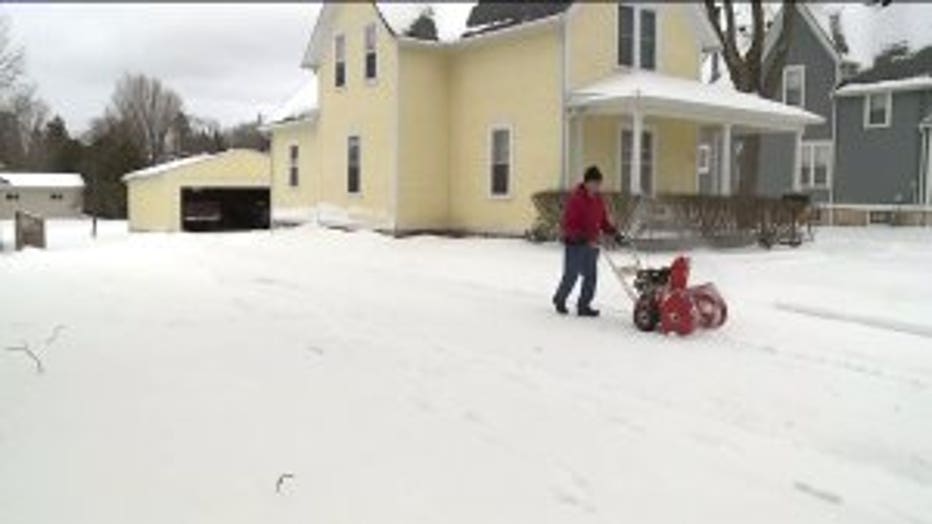 "It's time to get rid of the snow, and it's time for mowing the lawn and not blowing snow," said John Schwartz.

Many folks said they are over the winter weather, and cleaning it all up.

"It was pretty disappointing after 99 percent of the snow was gone, and it looked like spring," said Bill Wendler.

Wendler said the snow from this storm wasn't easy to clean up. 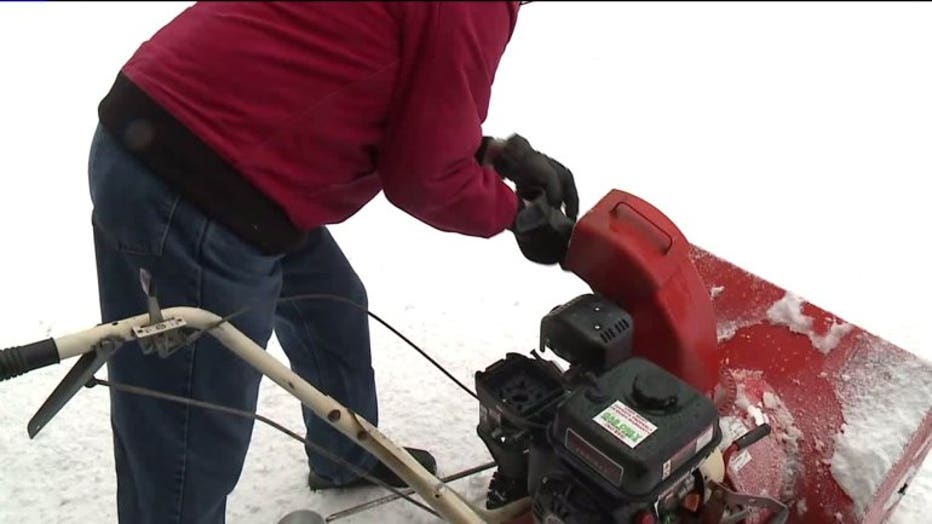 His snowblower has been around since Lyndon Johnson was president, and it's still going strong. 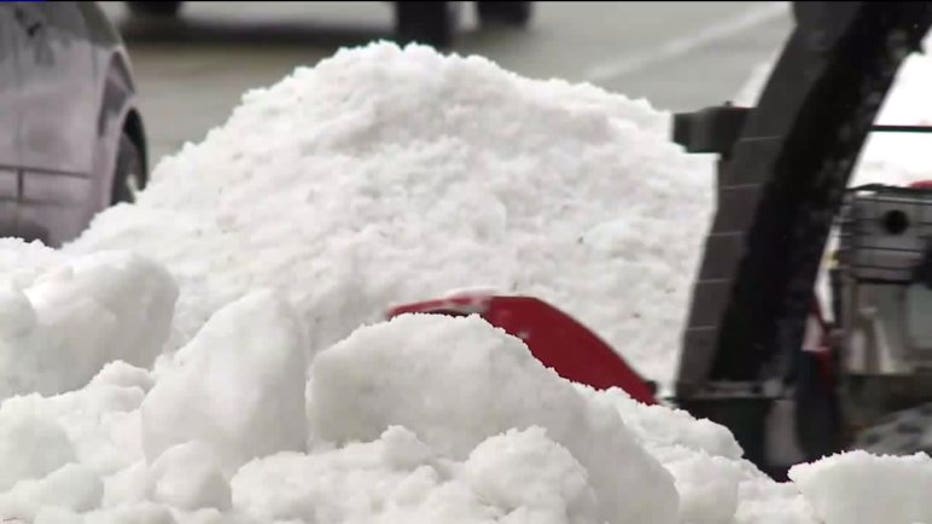 "The snow ended up sticking in the chute and clogging it up," said Wendler. "It's a 1968. Replaced the engine, re-painted it, and fixed a lot of other things, but it's still running pretty good."

At Hahn Ace Hardware, the snow threw a wrench into spring sales. 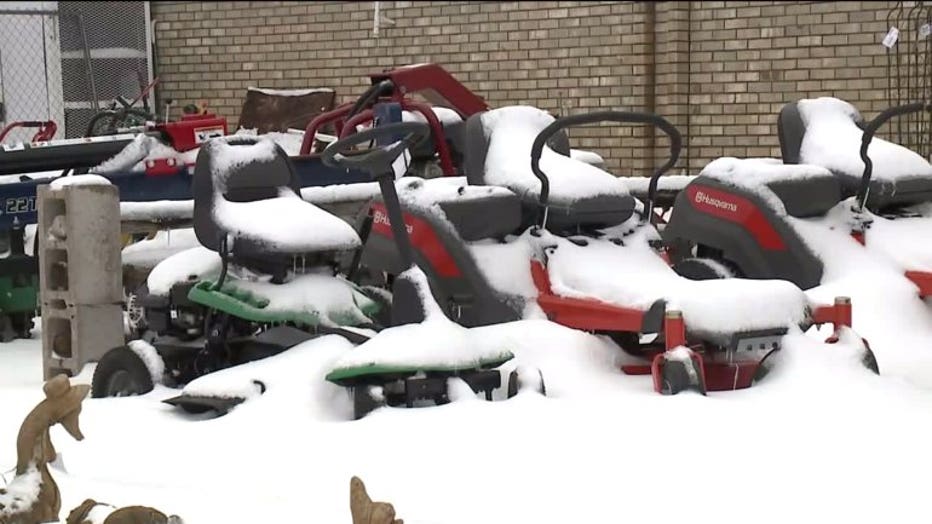 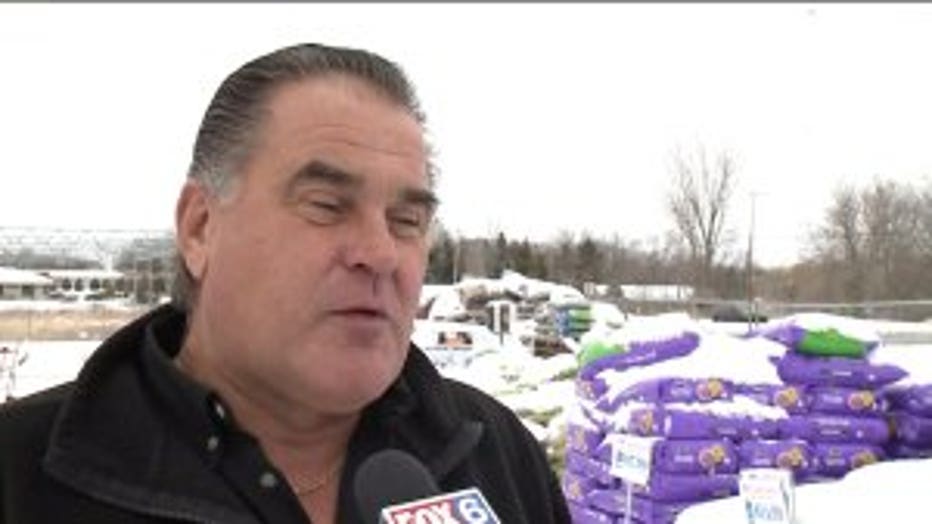 Stocked up for spring, customers are still looking for winter supplies.

"We sold out of sidewalk salt (Sunday). Almost all of our snowblowers are sold out because of the weather," said Hahn.

Meanwhile, lawn chairs, potting soil and garden statues were left untouched at the store -- some of the items covered in snow. 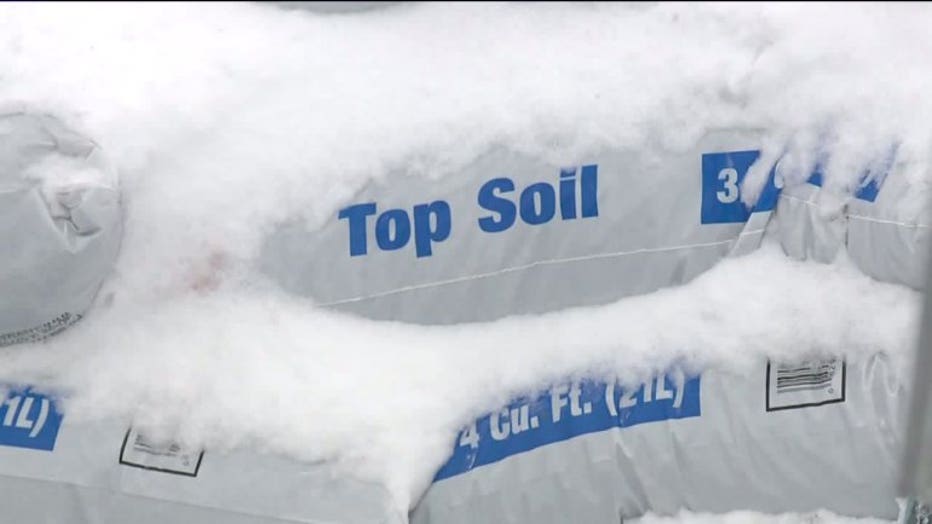 "Better weather might be on the way, but right now, the fireplace sounds like a better place to sit next to than working out in your yard," said Hahn.