MILWAUKEE -- An alleged burglar targeting vehicles was taken to the ground in Milwaukee's Brewers Hill neighborhood on Sunday afternoon, June 9 -- with fed up residents taking matters into their own hands.

Neighbors called vehicle break-ins and burglaries an ongoing problem. When a woman spotted two men breaking into vehicles Sunday afternoon, she and others jumped into action.

"Whose car was he getting into just now?" a neighbor asked in video from the scene.

"They were looking at all of ours," a neighbor replied in the video. 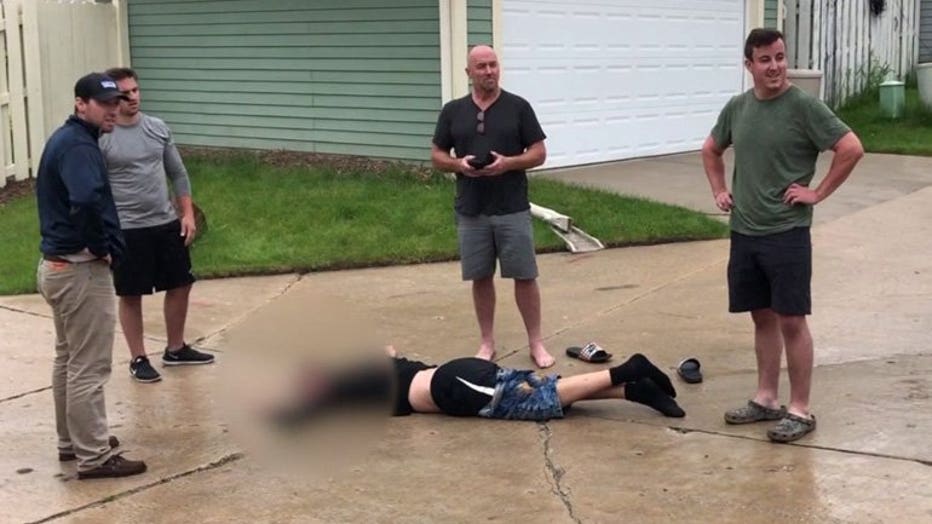 With a man on the ground, surrounded by neighbors, the group waited for police to show up.

"How's it going?" an officer asked in the video.

"Another day in paradise," a neighbor said in the video. 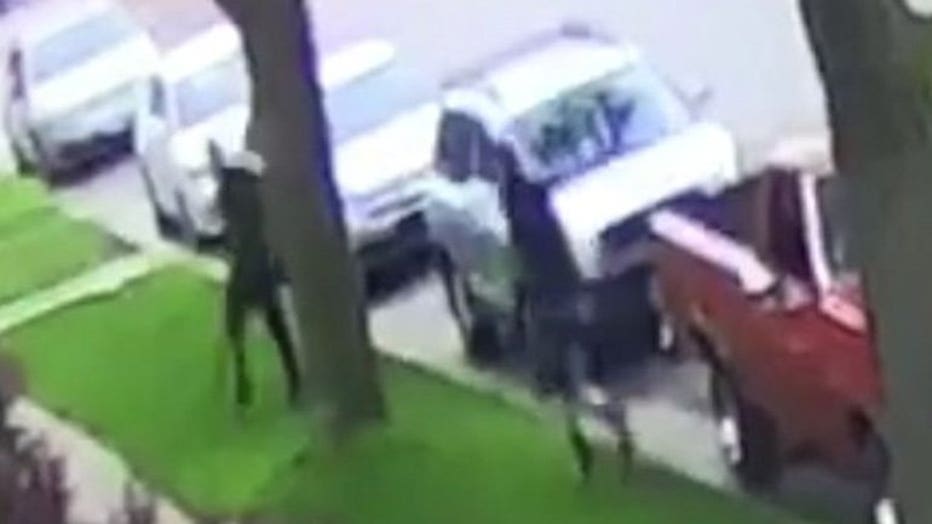 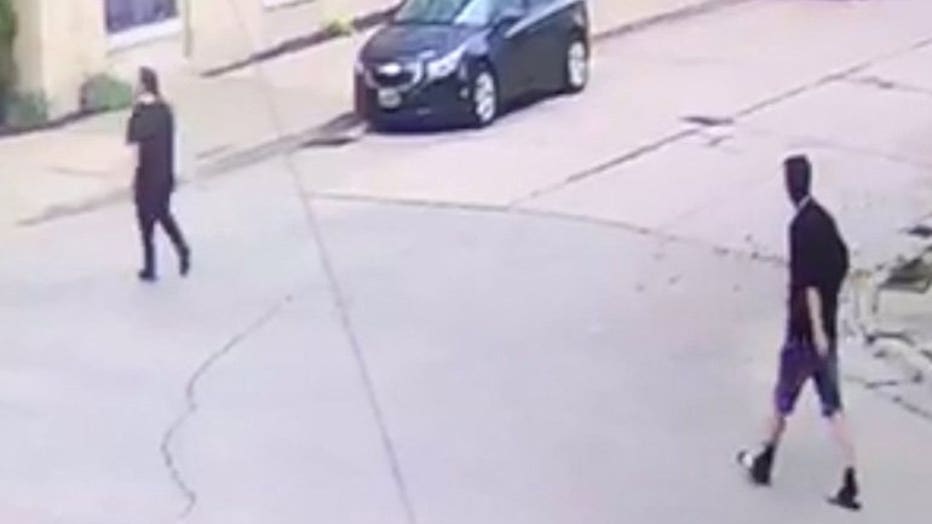 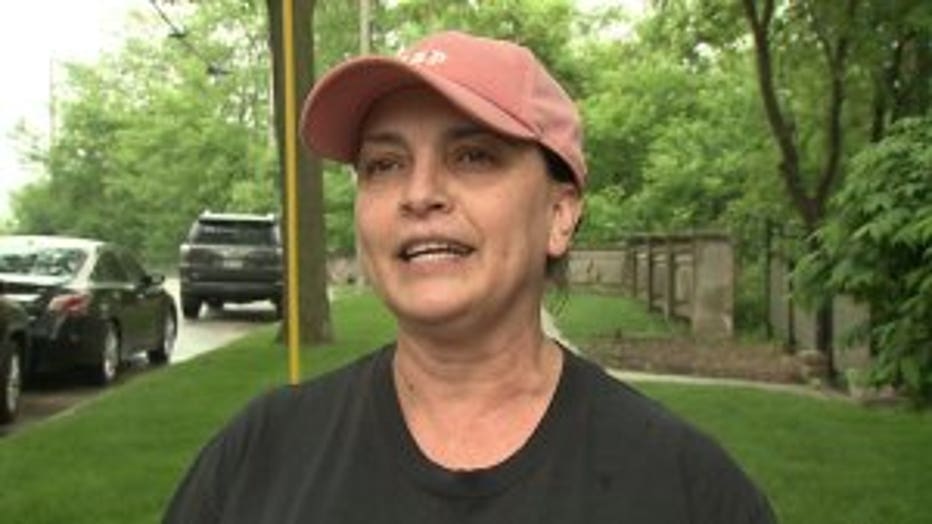 The man, with his shorts around his ankles, was tackled by the good Samaritans who saw him and another guy trying to break into vehicles shortly before 4 p.m. Sunday.

"I was playing in the back, in the garage with my godson when I came up to the kitchen to do some dishes, and I look out my window and there were two individuals looking into every single car parked in front of my house. I screamed at them. I saw them get into the cars and my neighbors told my god-kids, and my friend came over and they chased them down across the street," said Cecilia Loya.

"It makes me feel very good because it happens a lot around our neighborhood, and I'm honestly, in my opinion, I'm very sick and tired of this situation," said Loya. "My neighbors did -- they tried to find the guys. They went after them and finally got them across the street from us."

The neighbors held him until police arrived to pick him up. Loya said she hoped the arrest would make a dent in the break-in problem in Brewers Hill.

"So finally, with this, maybe that will be helpful," said Loya.