MILWAUKEE -- It's the ride to work that has haunted a local woman for nearly a year. She says a man drove up next to her on the freeway, and exposed himself.

"A man zooms behind me and zooms up next to me and comes right next to me," the woman said.

Last year, the woman -- who doesn't want to be identified -- was traveling to work on I-894 near Greenfield. At first, she wasn't sure what was going on. Then as she looked up, the other driver's pants came down. 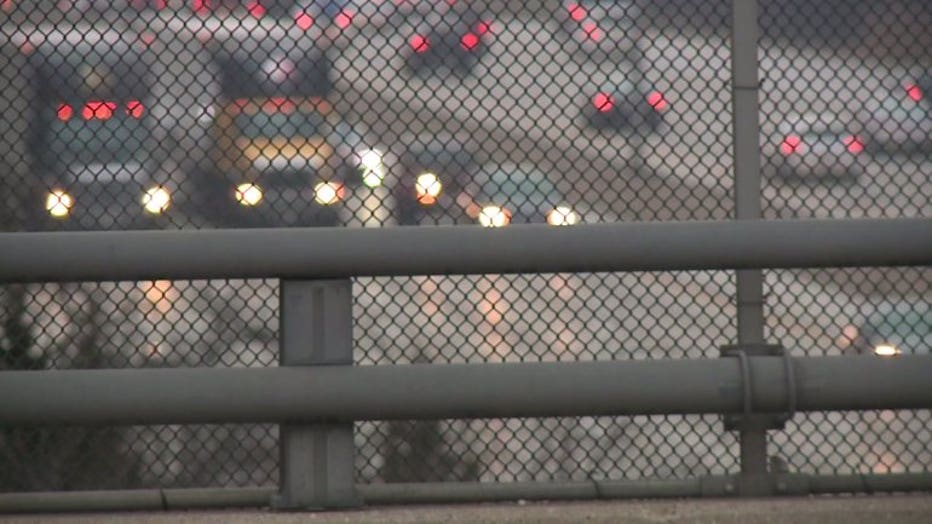 "I looked back over to give him a dirty look and he raised his pelvis and showed me his full Monty," the woman said.

The man quickly made an exit, and the woman quickly called the Milwaukee County Sheriff's Office to file a report. However, she was unable to get a license plate number. 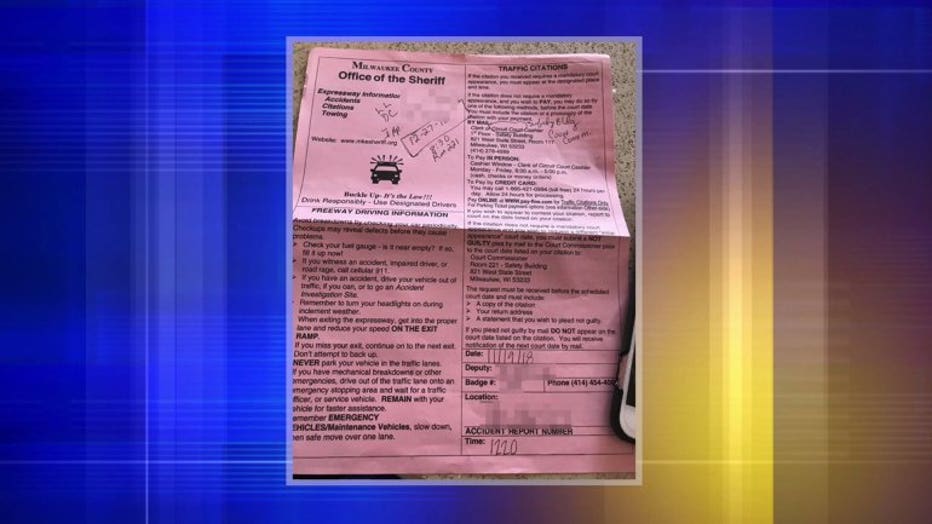 "They said they will hold onto the report and if there is anyone else who has these issues they'll maybe look further into it," the woman said.

Last month, nearly a year later on the same stretch of I-894, it happened again.

"I looked over and oh my goodness, it was the same man, the same car, acting the same way," she said.

This time, the woman was ready. Before he could flash her, she flashed her camera and snapped a picture of the license plate. 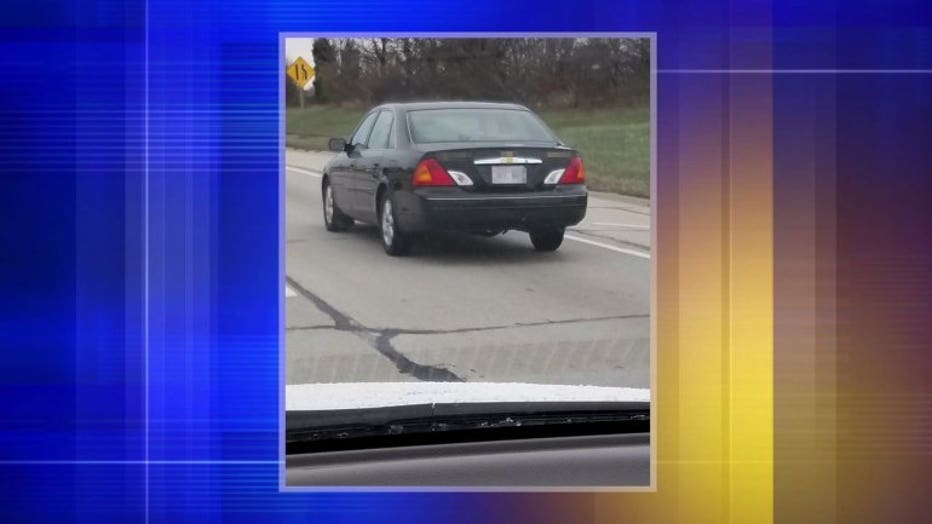 "If he's done this to me twice within a year, he must be out doing this daily to do this," the woman said. 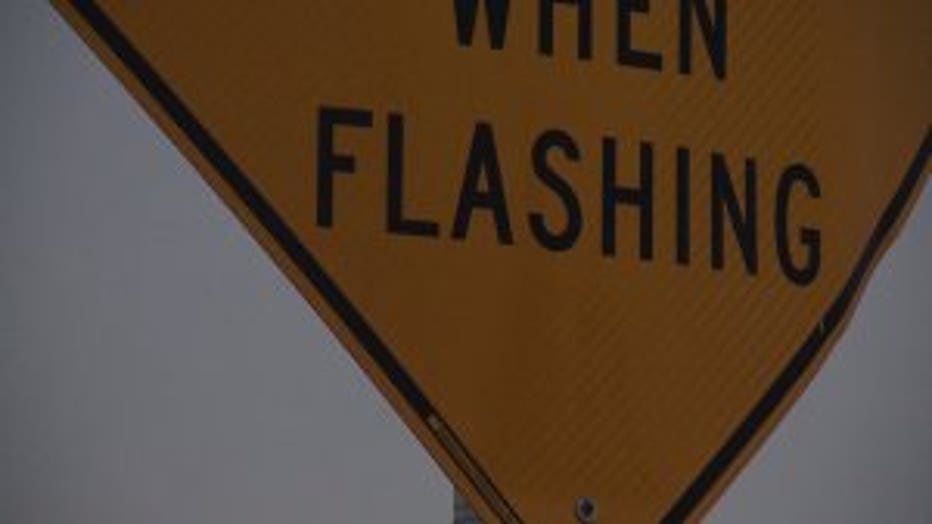 Much to her disappointment, she said the man will only pay roughly $1,000 in fines.

"I did my duty," the woman said. "Why is the law not doing their duty to really hold him a little more accountable?"

FOX6 News has confirmed the man was ticketed for indecent exposure and disorderly conduct. The woman says, that's not enough.

"I think he should be on a sexual predator list. He obviously is," she said.

The Milwaukee County District Attorney's Office did not pursue charges. 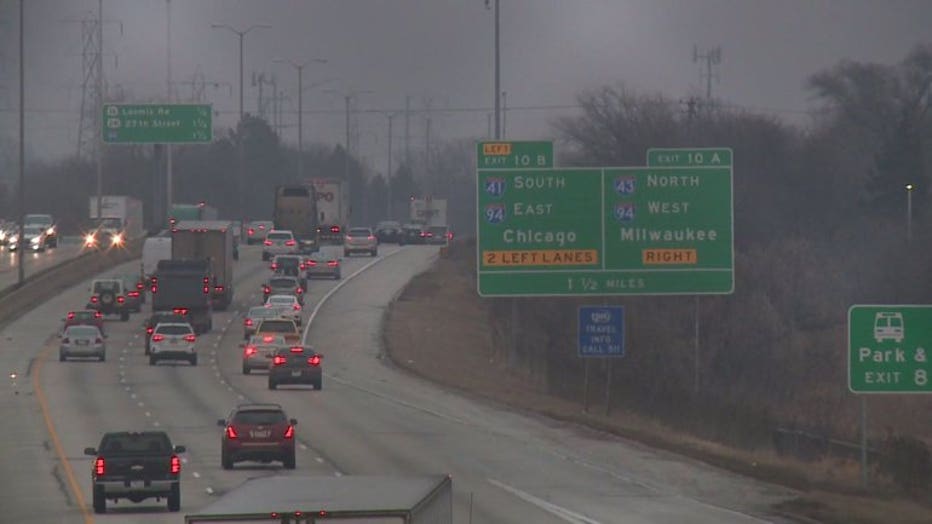 The woman is encouraging others to come forward if they've experienced the same thing.

FOX6 News stopped by the 72-year-old man's home, but he shut the door on us.