If months of reading about deceitful quiz apps, political meddling by Russian bots, and unchecked data collection have you rethinking your relationship with Facebook, you’re not alone.

A recent Consumer Reports survey finds that 7 out of 10 Facebook users changed their behavior after the Cambridge Analytica scandal. More than 1 in 3 became more cautious about their posts, revised privacy settings, and turned off location tracking. 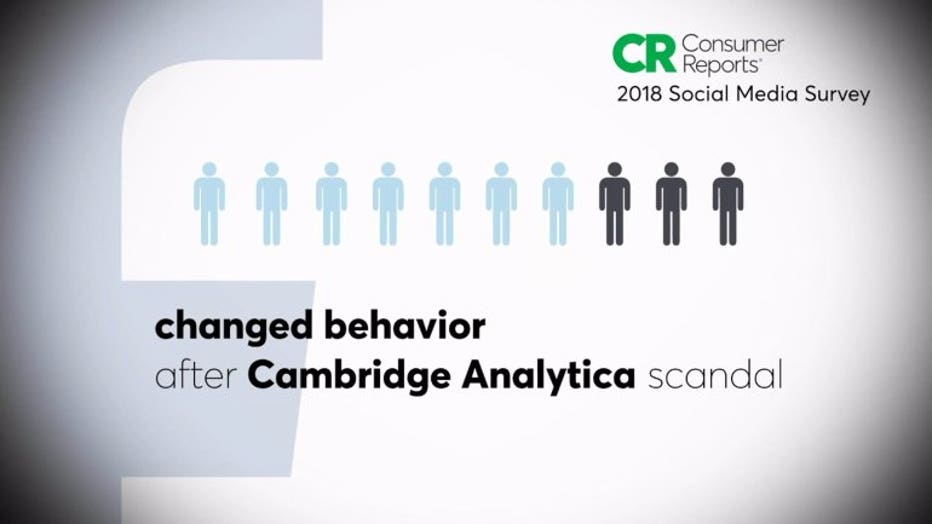 Still concerned about Facebook collecting your data? Consumer Reports recommends you take a few additional steps. You can turn off location tracking, you can turn off facial recognition, and you can turn on two-factor authentication. That’s when your account requests a second bit of information—like a code sent to your phone—before allowing you to log in. 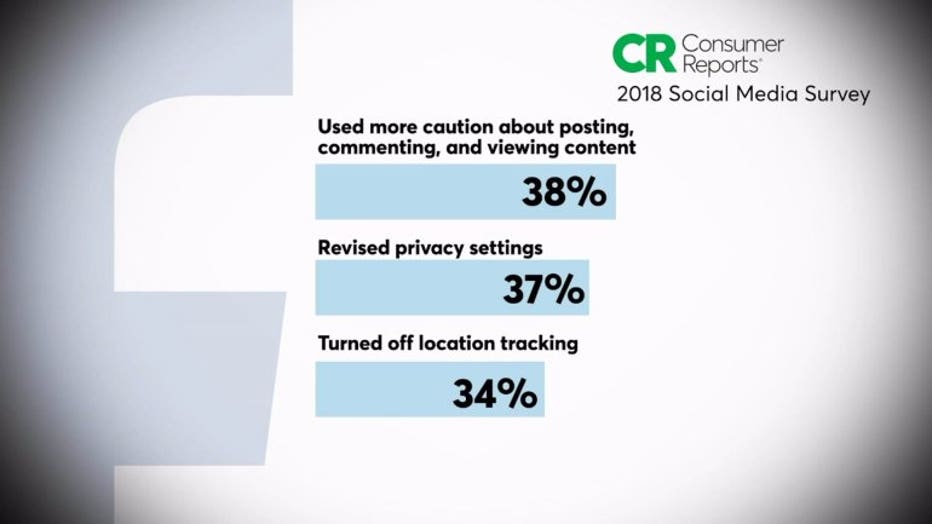 What did the survey find about “fake news” on Facebook? More than half of users say they read news on Facebook that they initially thought was true but later realized it was not. 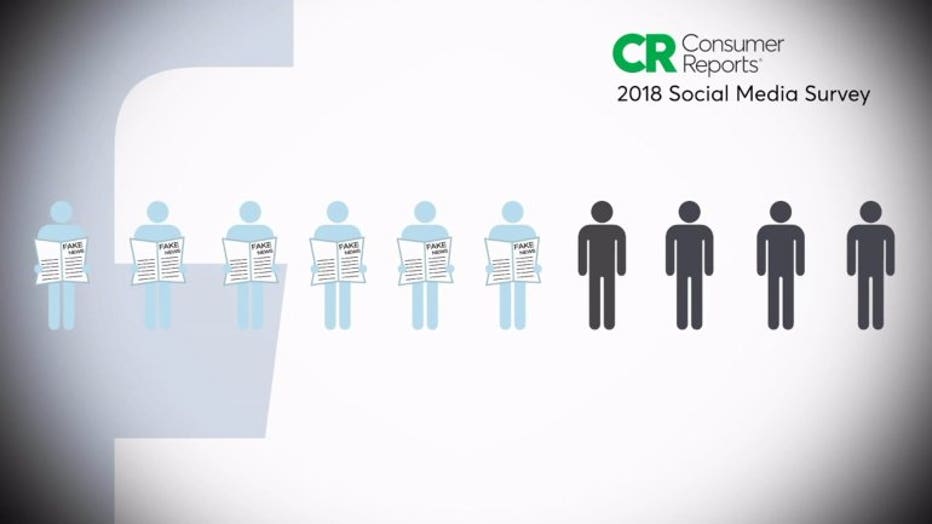 So, with all of these concerns Consumer Reports found that people are sticking with Facebook for pretty basic reasons — it’s the easiest way to stay connected with people. And 32-percent say it’s the best way to remember birthdays!

What else did Consumer Reports learn? Even with these concerns, people still want Facebook to
be free. Well, the majority of Facebook users. 9 out of 10 aren’t willing to pay a fee to stop Facebook from collecting their data.