People living near Reservoir Park are on edge after a shooting and car crash -- captured by a home security camera.

MILWAUKEE - People living in one part of Milwaukee's Riverwest neighborhood are on edge after a shooting and car crash on Tuesday, Aug. 31. It was all captured by a home security camera.

According to police, unknown suspect(s) fired more than a dozen shots that struck an occupied residence. 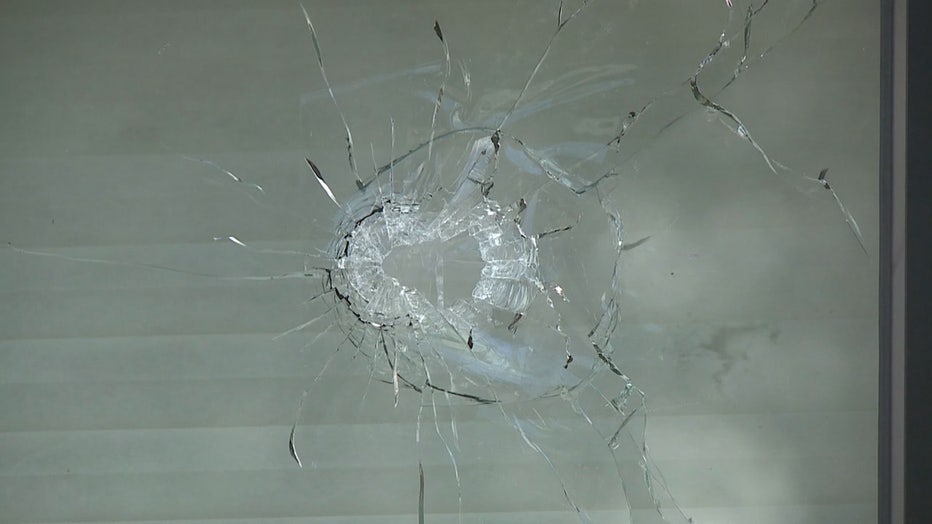 Bullet hole in window after shooting near Reservoir Park

Officers also located an unoccupied vehicle that struck a pole and rolled into the park in the vicinity.

A woman who wished to not be identified said she came to the park because she was hoping to get away from incidents like this. 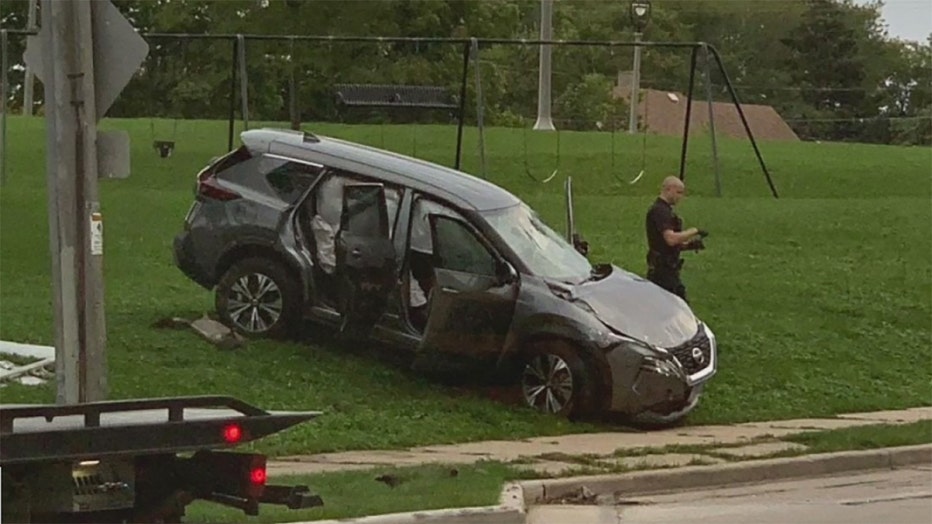 "It’s horrible. I hope nobody just really got hurt," the woman said. "Well, normally I’ll come with my cousin and we’ll walk up here. It’s just quiet and there’s not a lot of people that’s here. It’s just real mellow and that’s why that video is just shocking."

Nothing is more shocking than what happened to Michael Dillon.

"A bullet hit the window, whizzed by my head – I mean, I want to say like five inches – and hit the cabinet behind me! And then I dropped to the floor," Dillon said. "I was standing at my stove and talking to my sister unfortunately because then I screamed, said I can’t talk, and dropped to the floor."

At this time, officials say it is unknown if the incidents are related. No injuries were reported.

Milwaukee police are investigating a shots fired incident that occurred on Tuesday, Aug. 31/