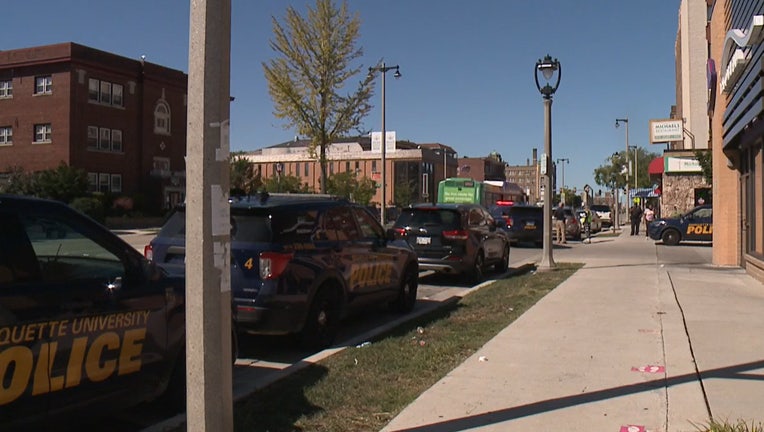 MILWAUKEE - Marquette University police say a parking dispute near 22nd and Wisconsin Avenue led to one woman pulling out a gun and firing a shot into the air on Wednesday morning, Sept. 8.

Officials say this incident happened shortly before 10 a.m. – and the suspect fled the scene west on Wisconsin Avenue in a silver SUV. Nobody was hurt.

The Marquette University Police Department has arrested a non-Marquette affiliated suspect. The individual remains in custody and charges are pending with the Milwaukee County District Attorney’s Office. 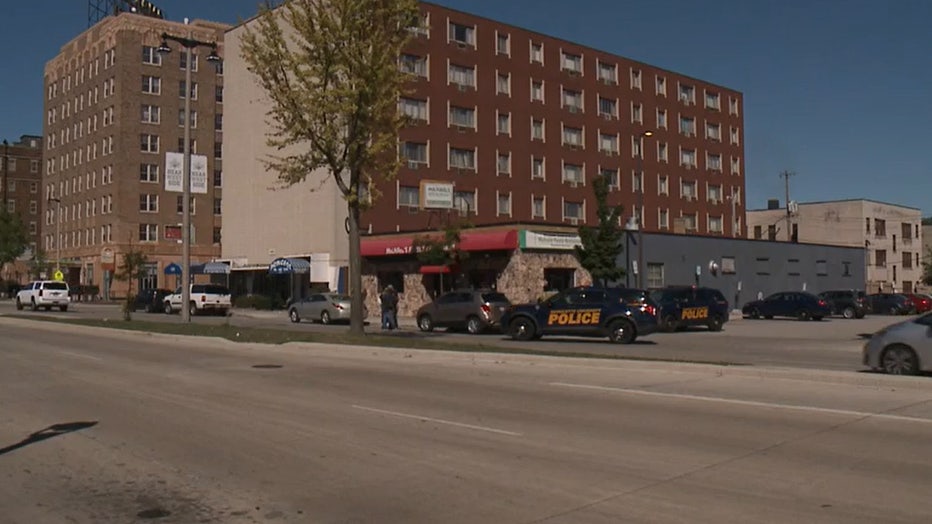 If you have information that could help Marquette police, you are urged to give them a call.

A 21-year-old Milwaukee man is accused in a double shooting on the city's south side – in which one woman died from her injuries.

Steve Stricker added four more rookies to his American team that included a mixture of obvious choices and perhaps a surprise, but no Patrick Reed.