FRANKLIN, Wis. - A 33-year-old Milwaukee man was taken into custody in connection with a shots fired incident that happened Tuesday night, May 25 at On The Border Gentlemen’s Club in Franklin.

According to police, officers were dispatched to On The Border Gentlemen’s Club shortly before 11 p.m. for reports of gunshots fired inside the business. No employees or patrons were injured by gunfire and the suspect fled the scene in a vehicle.

Through investigation, officers were able to identify a 33-year-old Milwaukee man who was taken into custody without incident in the city of Milwaukee. Authorities discovered multiple shell casings at the scene.

Police said it was an isolated incident and there is no danger to the public. The investigation remains active. 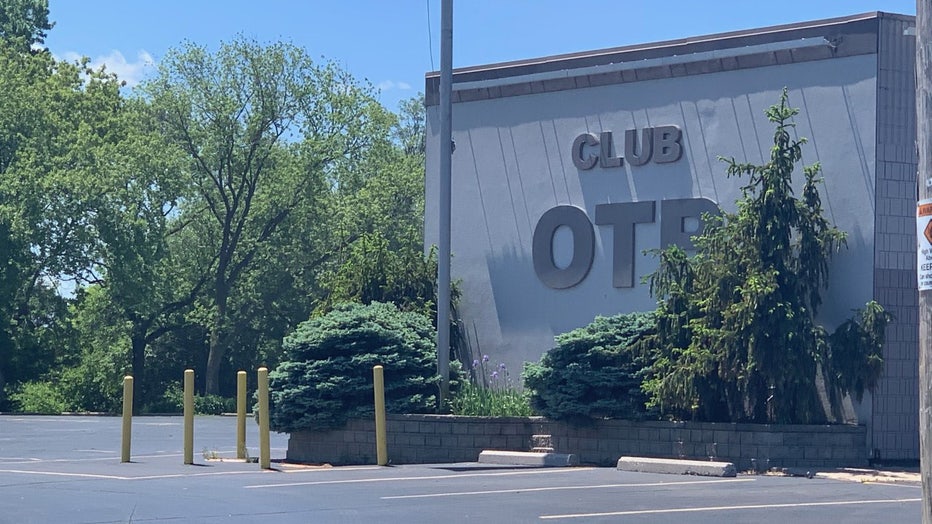 On The Border, Franklin

After the incident, the club appeared to be operating as normal Wednesday.

FOX6 News made efforts to contact On The Border for comment but was unable to reach anyone.

A 21-year-old Whitewater man is charged in connection with an alleged assault that happened on the UW-Whitewater campus on Saturday, May 22.

A woman seen on video petting a bobcat at the Shalom Wildlife Zoo in West Bend has been identified – and the woman has received a lifetime ban from the zoo.