Chris Abele was not hurt, and could not be reached for comment on Monday. Police are looking for two young men in the case. 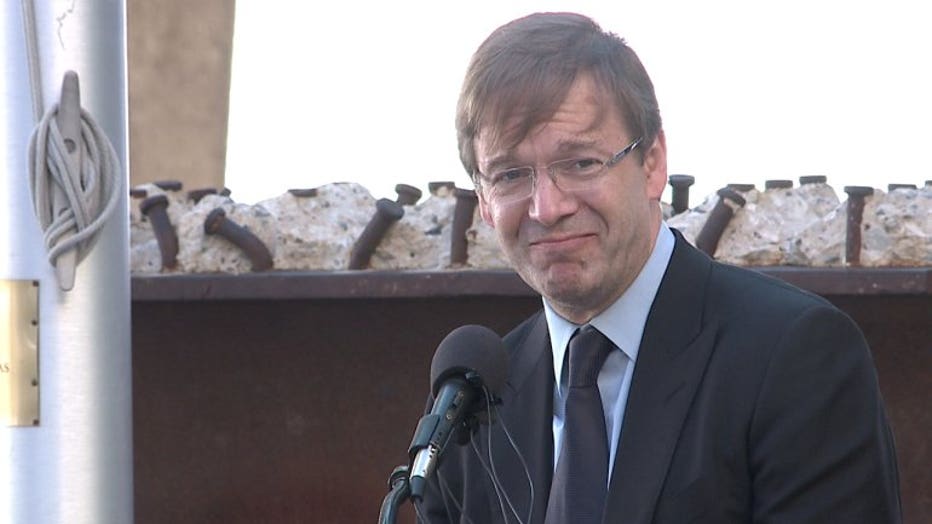 Police say the robbery happened in the area of N. Newhall Street and E. Capitol Drive around 7:20 p.m. Sunday.

The victim indicated to police that he was driving eastbound on Capitol when the suspect vehicle passed, pulled in front of the vehicle, forcing it to stop. 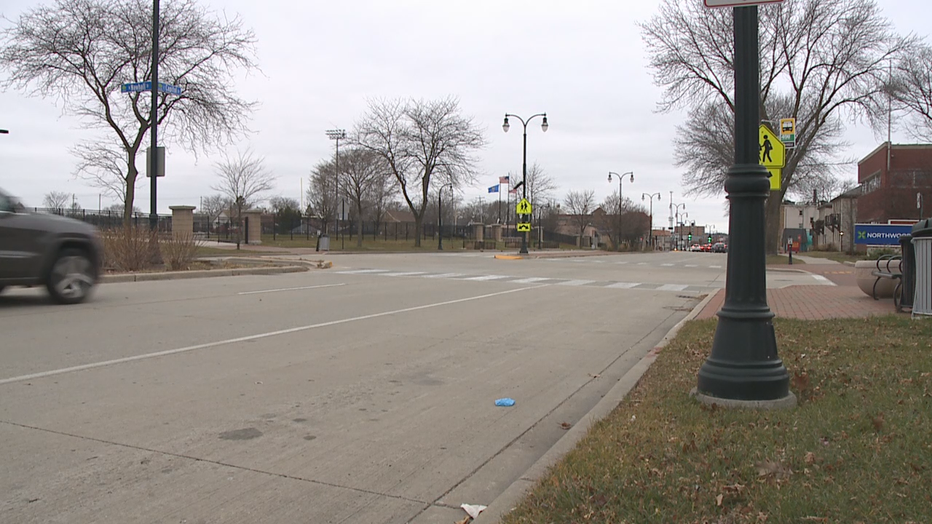 The driver of the suspect vehicle exited his car and approached the victim while a second suspect remained in the vehicle. The suspect ordered the victim out of the car at gunpoint. 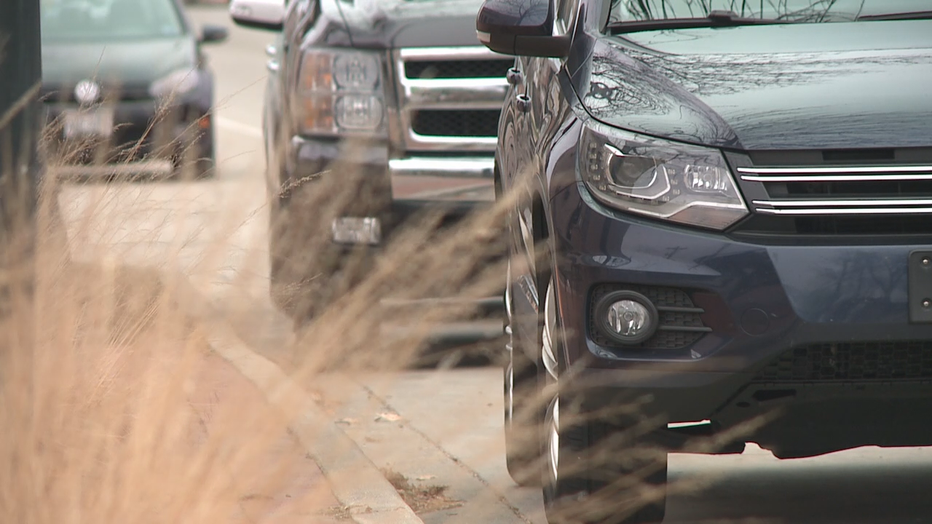 The two suspects fled westbound on Capitol in a vehicle described as an older silver or gray sedan.

The suspect with the gun is described as a male, Black, under 20 years of age, approximately 6’ to 6’2” tall, weighing approximately 175 pounds with a skinny build. He was wearing a black hooded sweatshirt.

Abele was not hurt -- and could not be reached for comment on Monday.

A woman was fatally shot and a man injured near Halyard Street and Garfield Avenue Sunday evening, Milwaukee police said.