Matthew Cullen-Williams to be sentenced

Matthew Cullen-Williams to be sentenced 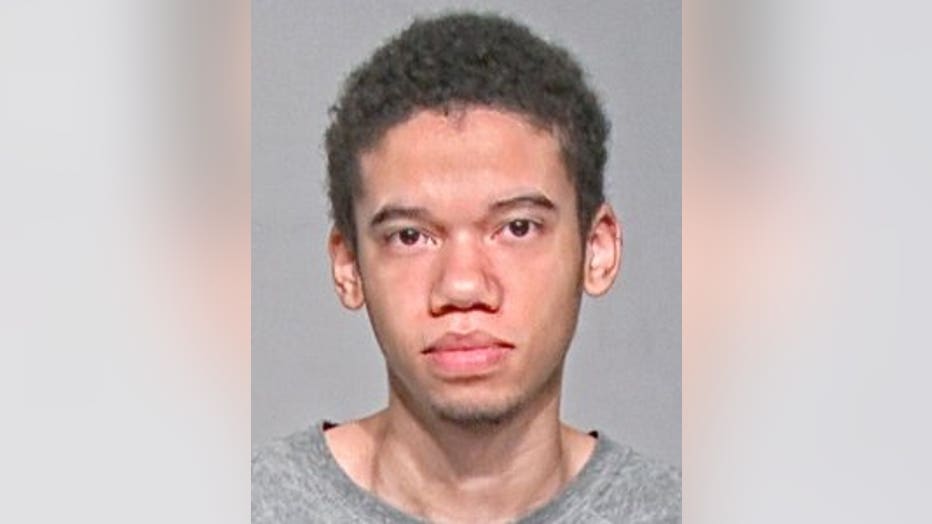 MILWAUKEE -- Prosecutors on Friday, Jan. 4 hope to move forward with the sentencing of a Shorewood man -- charged with using social medial to harass his classmates. The case was supposed to wrap up Wednesday -- but 19-year-old Matthew Cullen-Williams didn't show up for court.

Cullen-Williams was supposed to be seated next to his attorney to face his victims on Wednesday, Jan. 2 -- but hours before his sentencing, he checked himself into a hospital.

A criminal complaint alleges Cullen-Williams created more than 16 fake accounts on multiple social media platforms to harass at least two victims. He forced one of the victims to have sexual intercourse with him through threats — and published sexually-explicit images of that victim without the victim’s consent.

"He did this to manipulate people. He did this so he could control their lives -- and that’s exactly what he is doing now," said Karshen.

Cullen-Williams was supposed to accept a plea and be sentenced Wednesday, so that three victims, who now live out of state, could attend and testify. Instead, his mother texted a doctor's note to his attorney, asking to be excused from court. 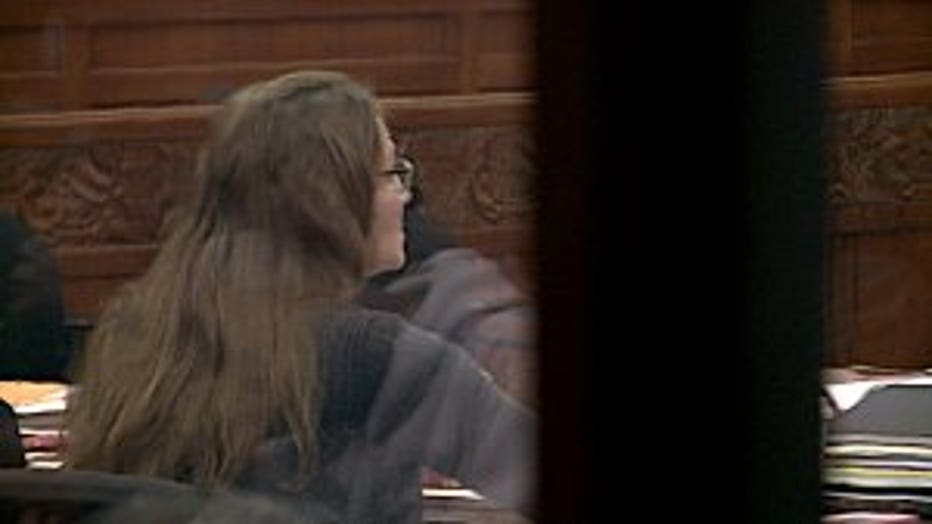 Cullen-Williams faces charges in separate cases -- filed in August and April of 2018.

He faces one count of threats to communicate derogatory information, and pleaded guilty on Dec. 27.

He pleaded guilty to four charges the same day in the April case: 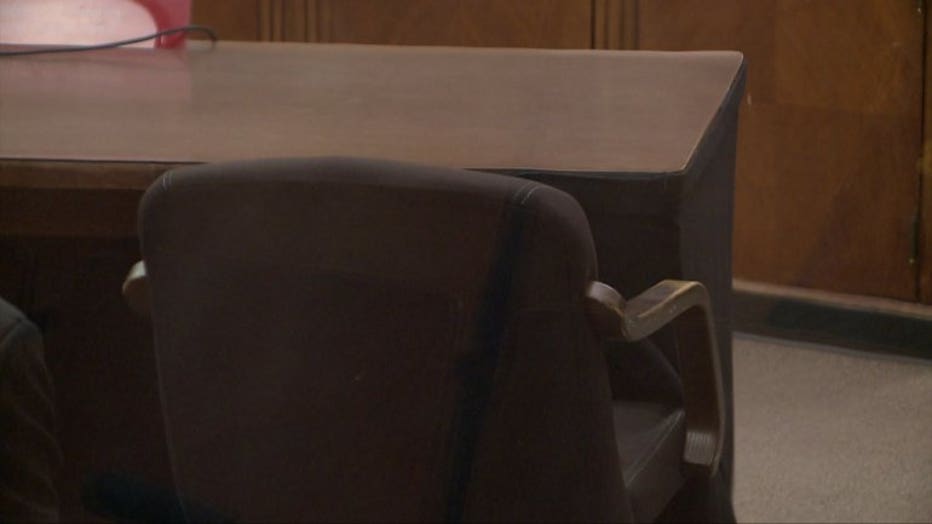 The judge ordered Cullen-Williams to be examined by a doctor with the state's forensic unit. Attorneys would return to court for an update on Friday, Jan. 4.