SHOREWOOD, Wis. - A Shorewood ER nurse lost his wedding ring here at Estabrook Dog Park Friday, April 8. After retracing his steps, he thought he was out of luck, but thanks to another dog owner and social media, he left the dog park Monday with his ring on his finger.

The Estabrook Dog Park is full of wagging tails, but on Saturday, a Shorewood woman came across quite the treat.

"One of my dogs likes to chase balls," said Gretchen Fairweather. "She comes, and she drops the ball and I look down, and there was a silver ring in the wood chips." 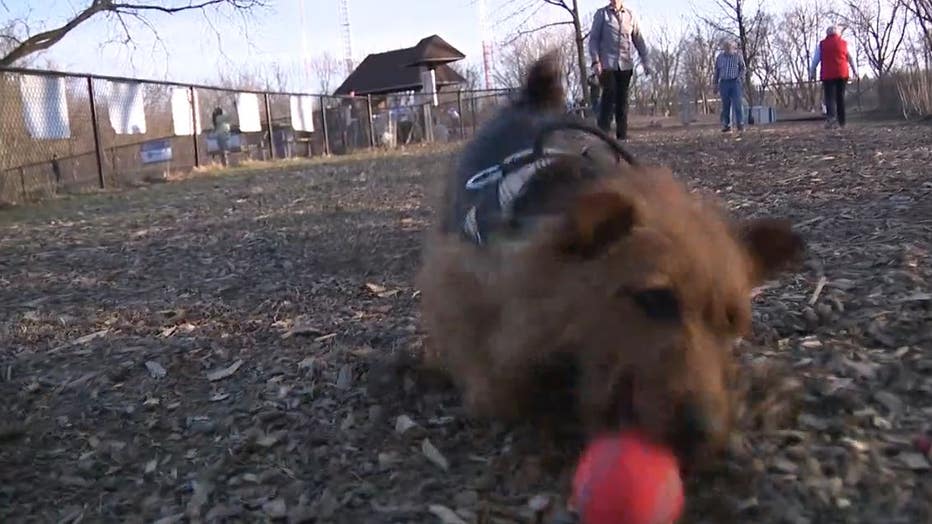 It wasn't something a dog left behind, which is where Ben Holstine thought he might find it.

"We've been searching for that ring in his poop for the last several days," said Holstine. "Has been less than ideal, but at least it's not a poopy ring."

Holstine lost his wedding ring and after sleuthing through his dog cam and retracing his steps, it was nowhere to be found.

"What I think happened is their leashes got caught on it because they get really excited, and it popped off at the worst spot with all these wood chips," said Holstine.

Luckily, a fellow dog lover found the needle in the haystack, so speak. 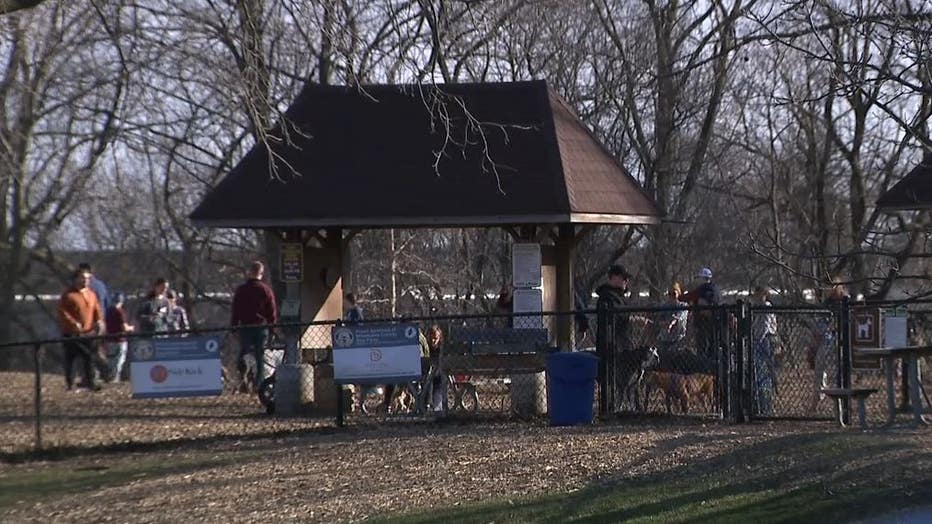 "I think people who have dogs have a heart," said Holstine.

Fairweather found the ring thanks to her ball-chasing pup.

"Inside were these coordinates, and I thought, ‘Oh, this is special. This is somebody’s special place on Earth,'" said Fairweather.

She was right.  They're the GPS coordinates of the place Holstine and his wife got married in August. Gretchen Fairweather posted the found ring on social media. 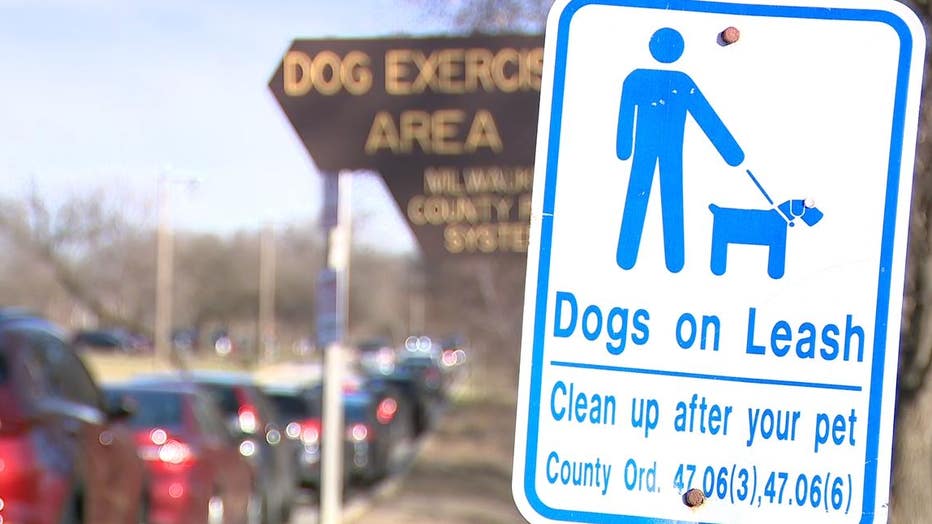 The two were connected: A miracle thanks to the power of social media.

On Monday, the two met at the dog part and Fairweather returned the ring.

"It was just a romantic story, and I'm glad he has it back," said Fairweather.

"Without that massive network of people having their eyes peeled it would have been lost forever, honestly," said Holstine.

Holstine says going forward he’s always going to fidget with that ring to make sure it’s still there. He said his wife is also very happy it was returned.