PLEASANT PRAIRIE -- Days after a group of 10 suspects were caught on camera stealing more than $30,000 worth of merchandise from The North Face store at the Pleasant Prairie Premium Outlets, FOX6 News has learned a second store in the same mall was hit with a similar theft on Thursday, July 4. 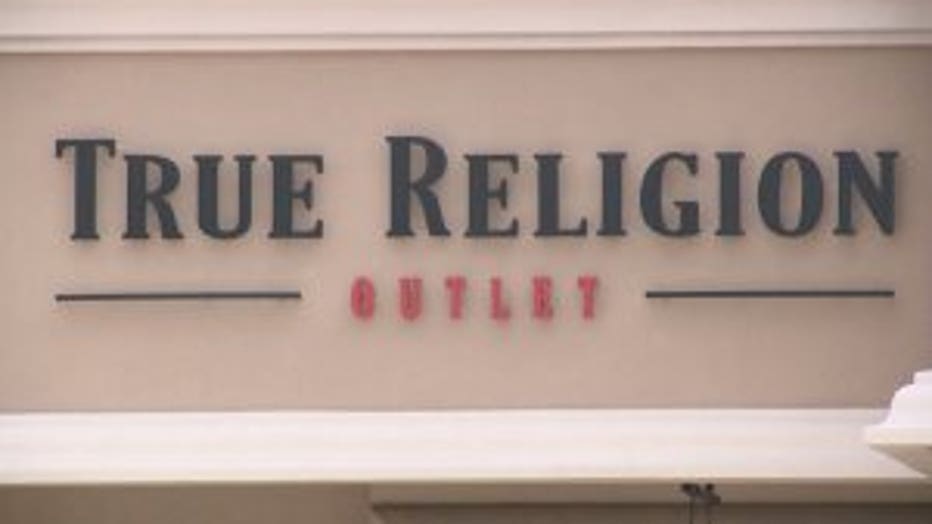 Police confirm the latest store targeted by shoplifters at the Pleasant Prairie Premium Outlets was True Religion. It comes after surveillance video from The North Face store -- located nearby -- shows what police are calling a "mob shoplifting" incident.

"They were in and out of the store in about 30 seconds," said Pleasant Prairie Police Chief David Smetana. 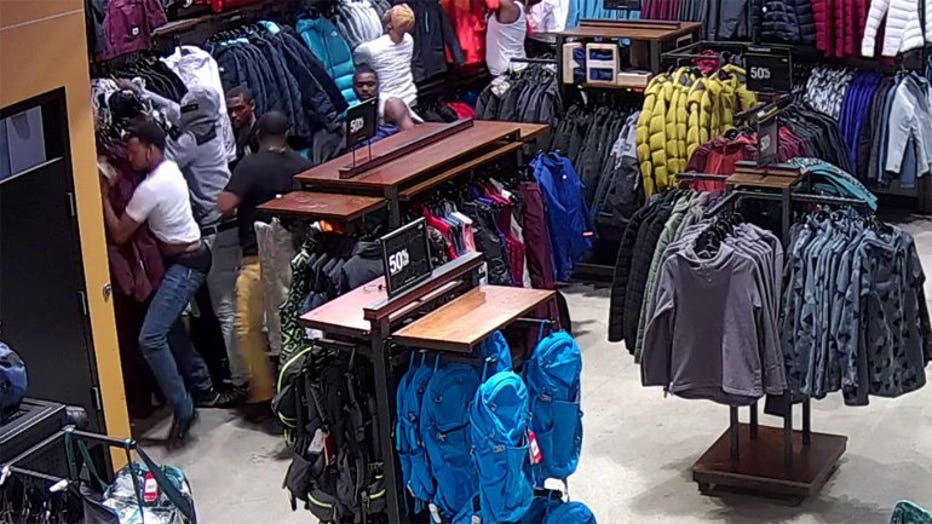 Theft from The North Face store in Pleasant Prairie 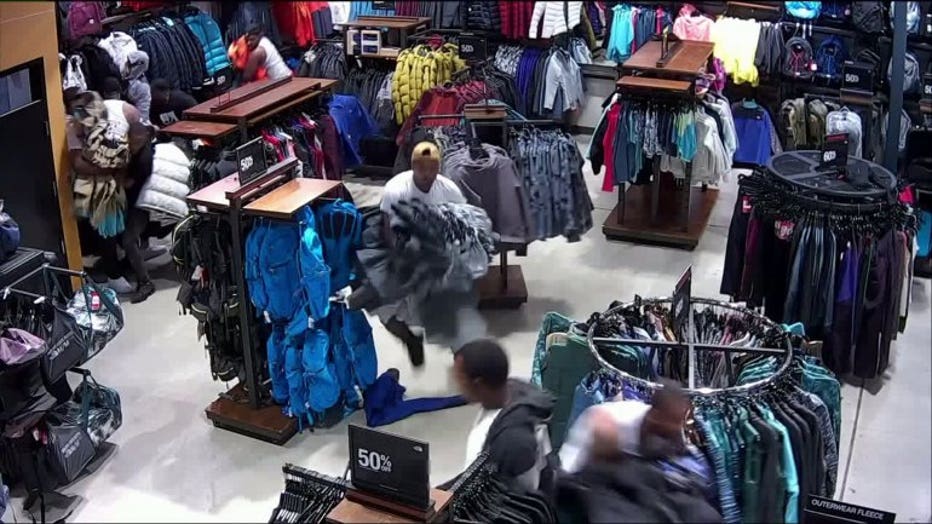 Theft from The North Face store in Pleasant Prairie

For the group of thieves caught on camera, a 50-percent off sale throughout The North Face store wasn't enough of a discount. Just before 8 p.m. Monday night, Chief Smetana says a group of 10 male suspects entered the store, headed straight for the racks, loaded their arms full of merchandise worth a total of more than $30,000, and took off. 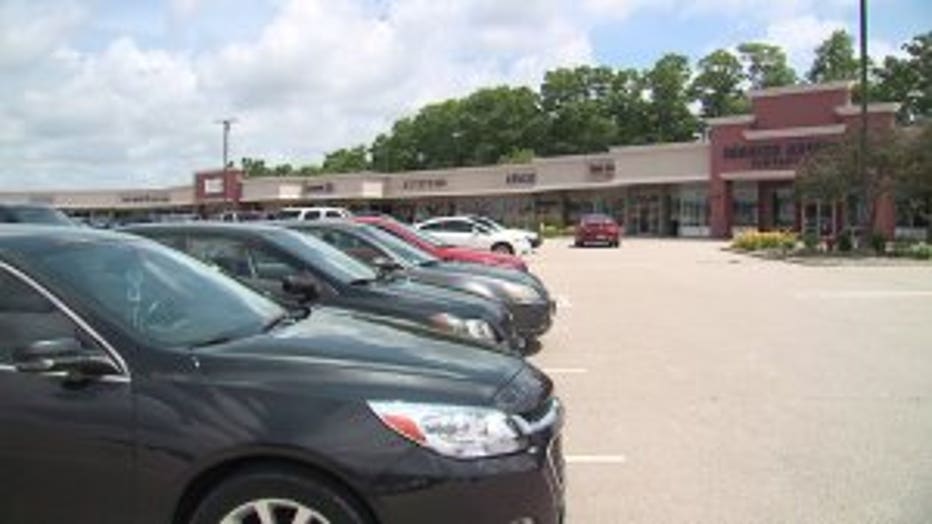 "Their main objective was not to confront anybody, it was to grab as much product as they could, in the shortest time frame they had, and exit the store with it," Chief Smetana said.

Police have released new images of the men involved in The North Face theft, and are asking for the public's help to identify them.

Meantime, an investigation into the reported theft at True Religion is still underway. A True Religion employee confirmed to FOX6 News that their store was hit on Thursday. Right now, it's unclear if the two incidents are connected. 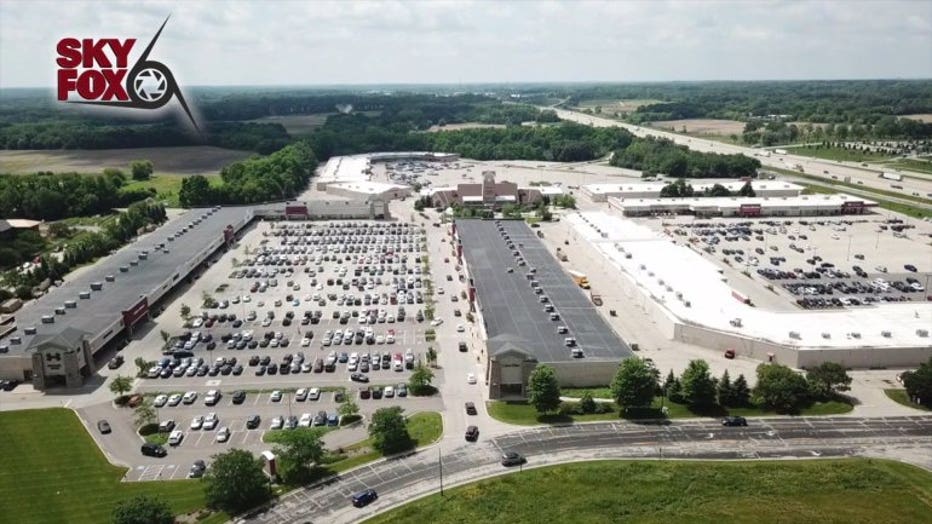 If you have information about either case, you're asked to contact the Pleasant Prairie Police Department at  262-694-7353.