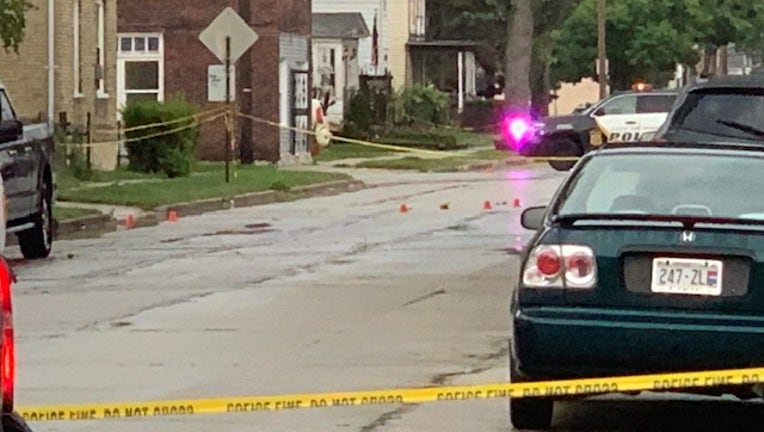 RACINE, Wis. - Police are investigating a fatal shooting that happened near Lasalle Street and Yout Street in Racine Tuesday, Aug. 24.

According to police, a man, 44, was shot and died at the hospital despite life-saving efforts on scene.

Racine police are investigating what led to the shooting. It's not believed that anyone has been arrested. 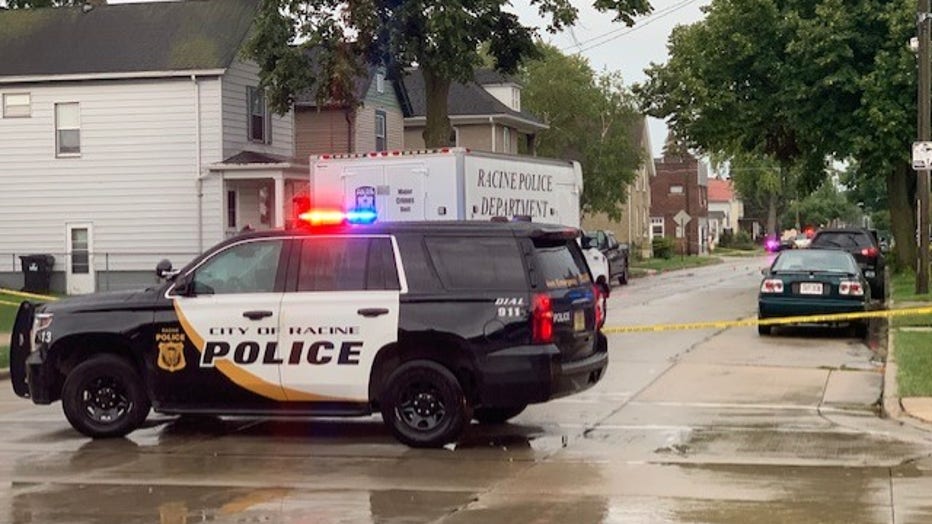 Anyone with information is asked to contact Racine PD.

A 22-year-old Milwaukee man is charged with second-degree reckless homicide, use of a dangerous weapon in connection with a shooting that happened on the city's south side.