MILWAUKEE -- Shoot or don't shoot: On any given day, federal agents and other law enforcement officials can be placed in life-or-death situations, forced to make split-second decisions. On Wednesday, November 8th, special agents with the FBI took part in use-of-force training, as did members of the media. 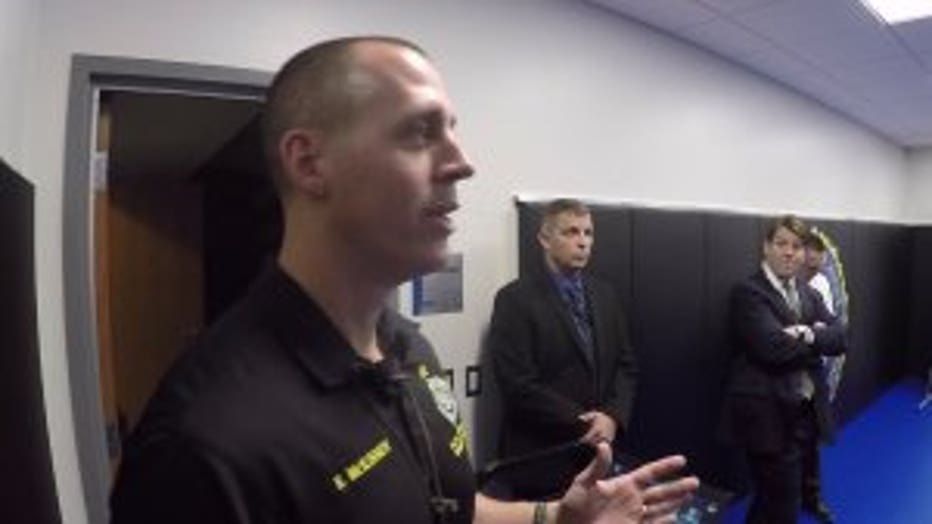 Inside the FBI Milwaukee Division's headquarters, McKinney explained how the training simulator works.

"This is a decision-making process," McKinney said.

It allows agents to experience real-life tactical scenarios, played out on a large screen. The focus of the training was determining if and when deadly force is justified in the field.

"You just, under our deadly force policy, you have to be able to articulate why you did that," McKinney said. 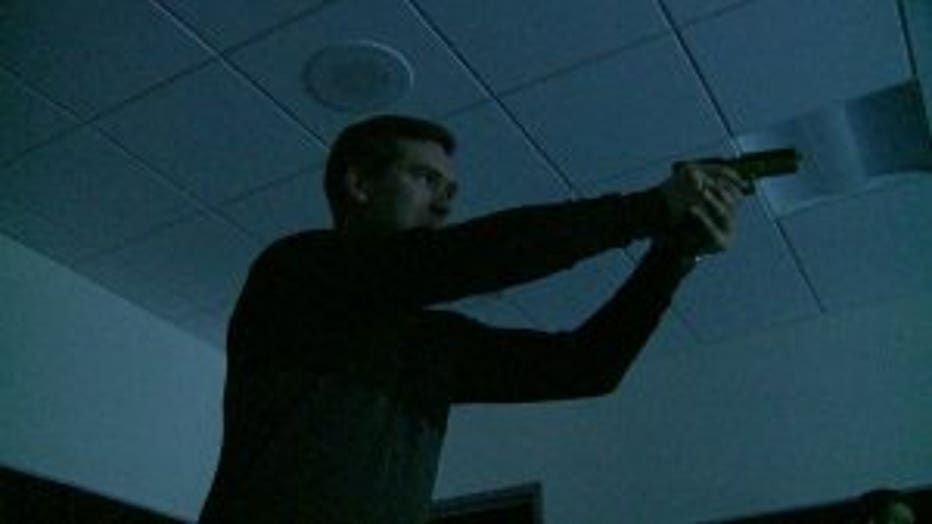 On Wednesday, FBI officials put the media through the paces to demonstrate how quickly officers must react.

"If you are reacting to a subject's actions, you're already behind the curve," McKinney said.

After each scenario, members of the media were able to debrief with McKinney and other FBI officials.

"He began to reach and continued to reach behind his back even with the commands to stop," FOX6's Jonathon Gregg said. 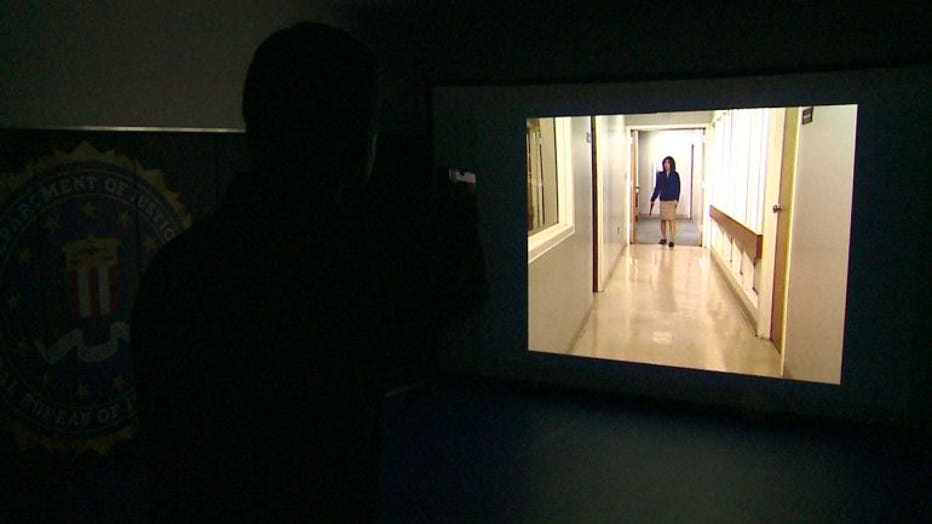 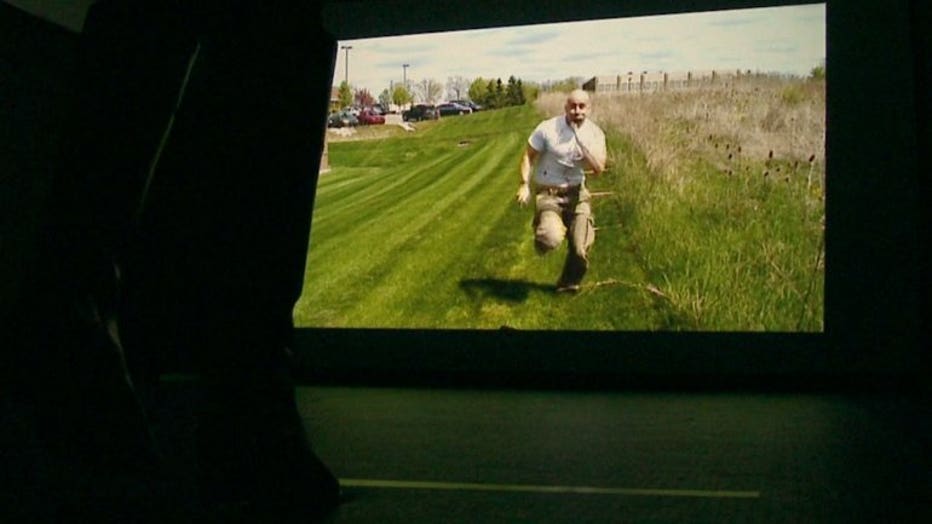 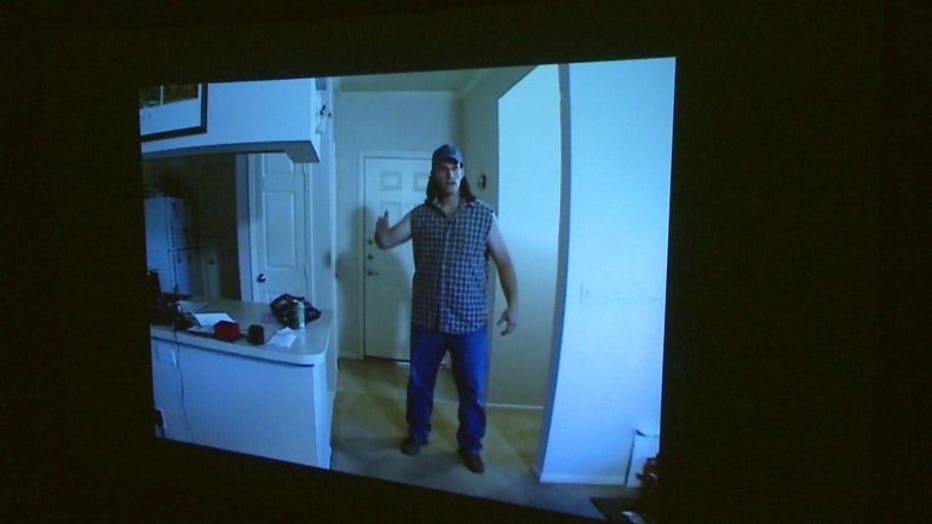 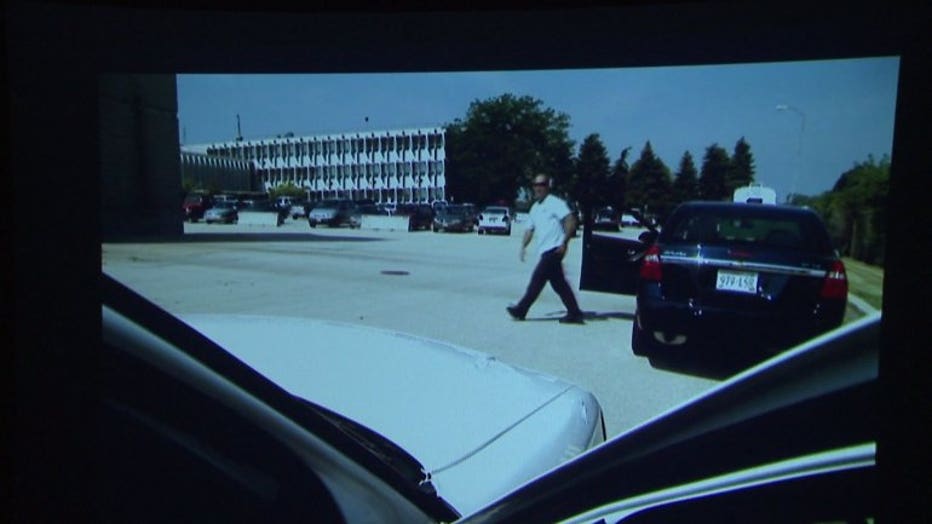 "And the fact that you're giving him commands not to move and you're being very clear about it -- he's clearly disobeying those commands and he's reaching in a high-risk area," McKinney said. 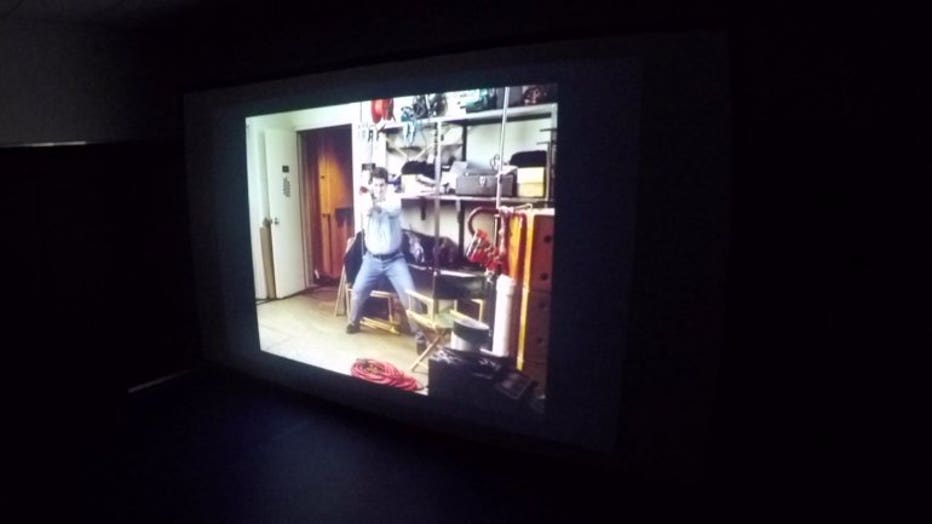 The simulated training is one of many methods the FBI uses to train its agents in use-of-force -- and accurately represents just how fast law enforcement officials have to act in dangerous situations.