MILWAUKEE -- An investigation is underway after a body was found Sunday morning, November 5th underneath an interstate bridge behind a row of homes near 5th and Becher.

Milwaukee police spent the morning scouring the area for evidence. In an update Sunday evening, they said 55-year-old Victor Rogers was found stabbed to death under the bridge. They said a 54-year-old man was taken into custody.

Hours before that, witnesses and a family seeking information on a loved one spoke out at the scene. 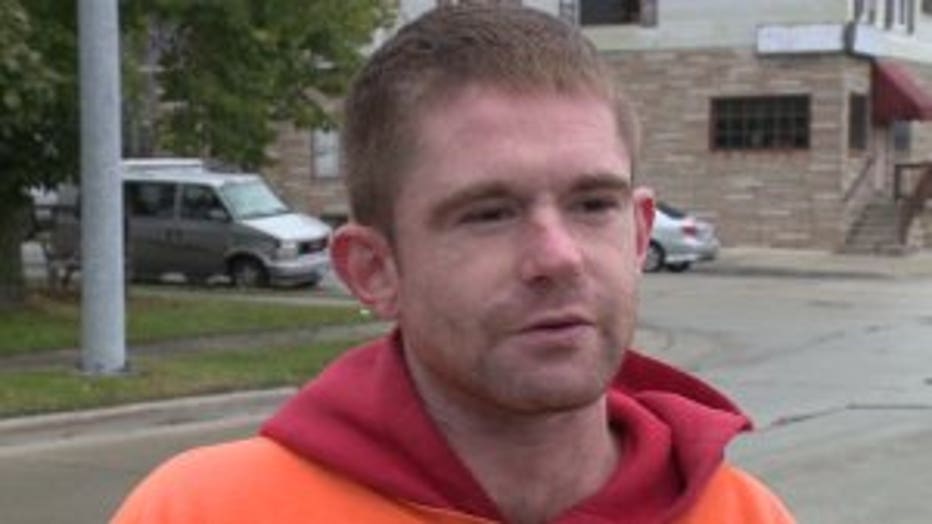 "It's just shocking to hear," a possible family member of the deceased said.

As investigators searched for clues as to what happened, one family was looking for answers -- unsure if the deceased could be their loved one.

"It could be my uncle. This is the spot where he stayed. I came to visit him a couple of times to make sure he was breathing -- because the family got worried," the man said.

Their concern only grew when they received a call early Sunday morning. 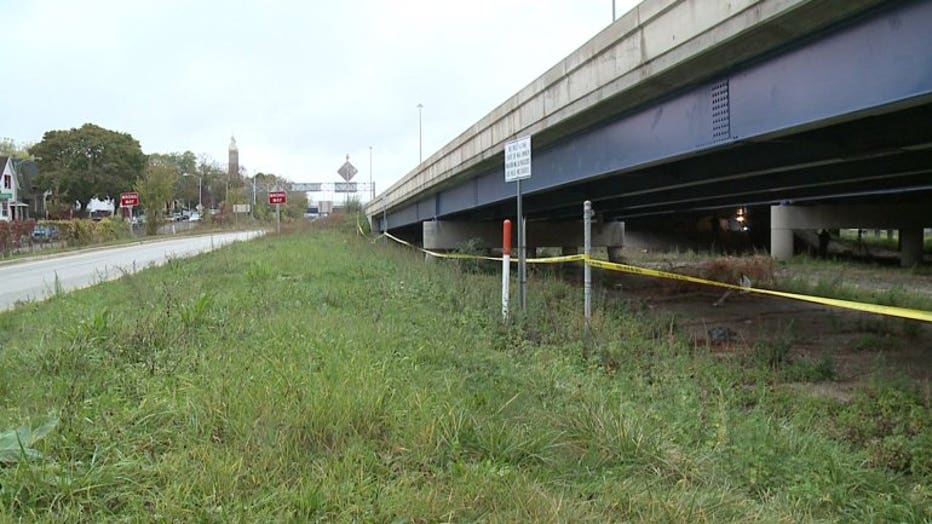 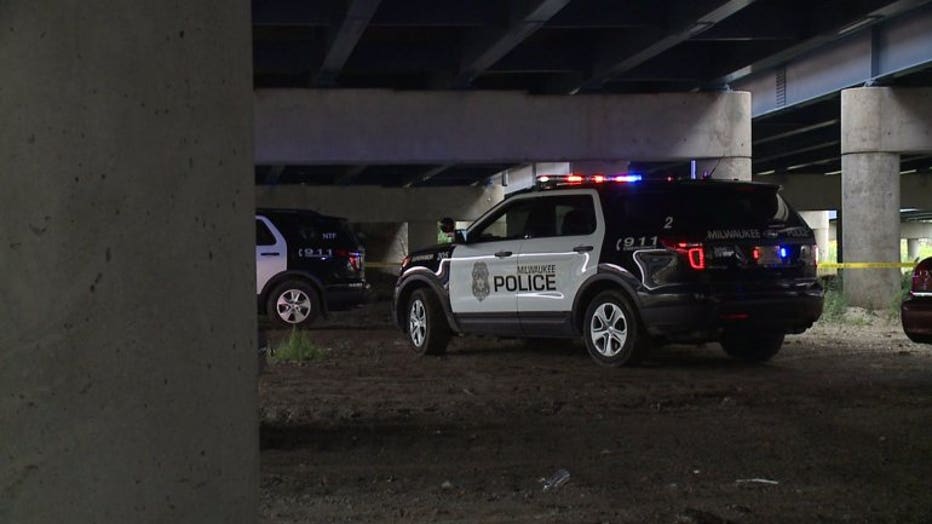 "Right where they're investigating is the same spot where he was," the man said. "I'm just hoping it ain't him. I'm like 'oh my God.' I'm just kind of shook up right now. He was the type that would live under a bridge than pay somebody rent and be broke and it's like,  my mom wanted to take him in and my aunt wanted to take him in which is being questioned by the detectives."

Those living nearby were also unnerved -- saying this an area where they try to help transient people. 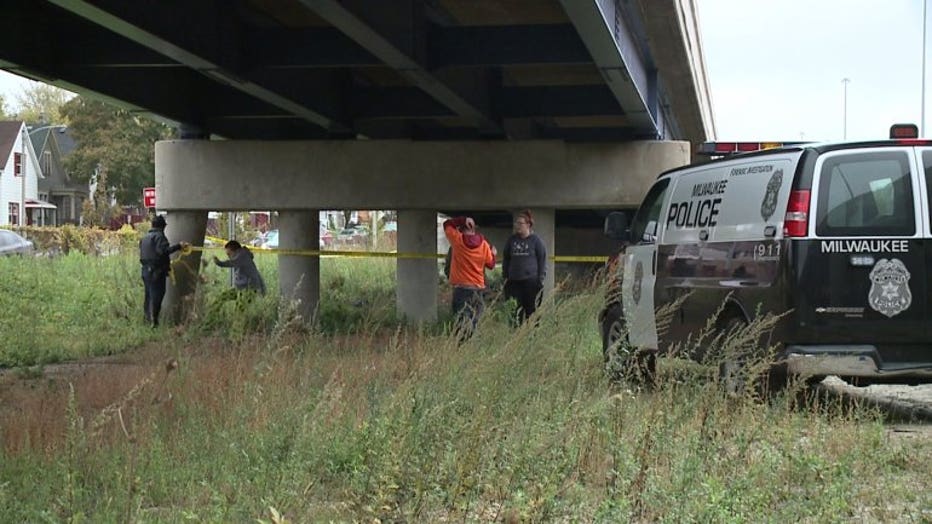 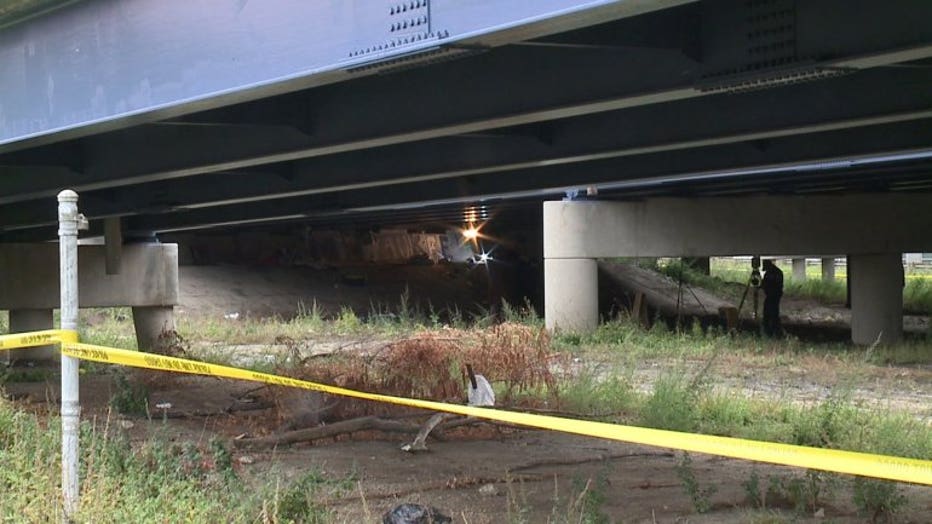 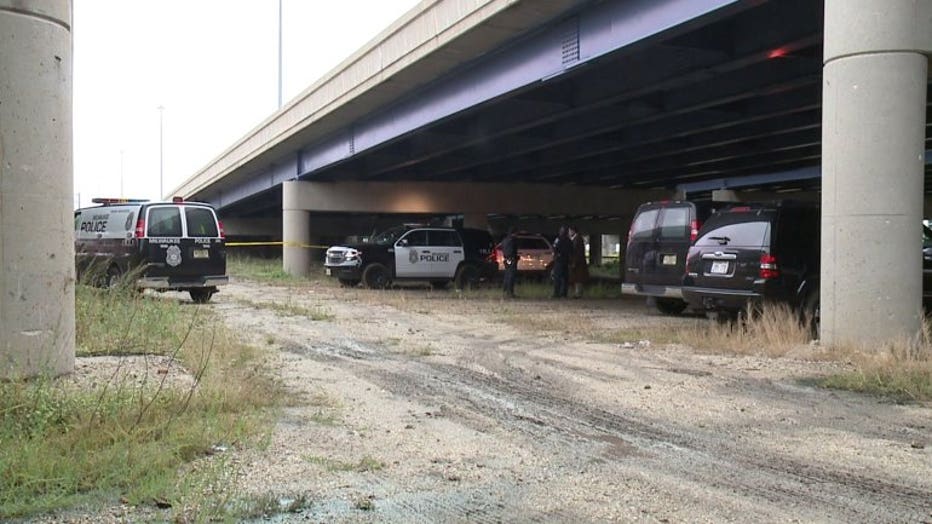 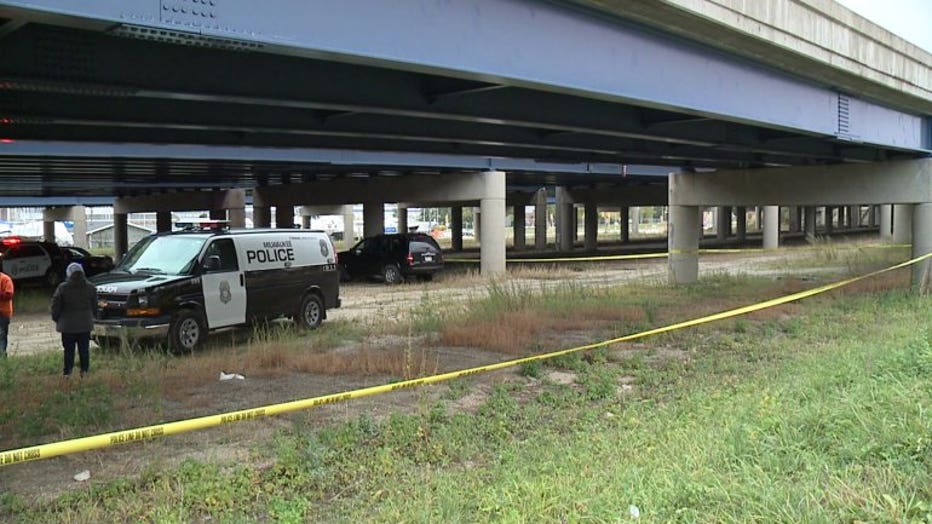 While police initially called this death suspicious, the man who said he's a possible family member of the victim said he wants to remind others to care for the homeless before it's too late.

"If you got family out there, homeless or whatever, no matter what the situation is, take them in. Help them out. You never know. You can talk to them one day and they turn up dead the next day," he said.

Again -- police in an update Sunday evening said a 55-year-old man was stabbed to death, and a 54-year-old man is in custody.