BARRON -- Family members and friends of 13-year-old Jayme Closs gathered for a vigil on Sunday night, Dec. 30 -- lighting the "tree of hope" first erected in December in her honor.

Closs has been missing since Oct. 15, when her parents, James and Denise Closs, were found murdered in their Barron, Wisconsin home. Deputies responding to a 911 call found that someone had broken into the family's home in Barron and gunned down James and Denise Closs. Authorities believe Jayme was abducted and have ruled her out as a suspect in her parents' deaths. Detectives have pursued thousands of tips, watched dozens of surveillance videos and spent countless hours searching for Closs, but their efforts haven't yielded any suspects. 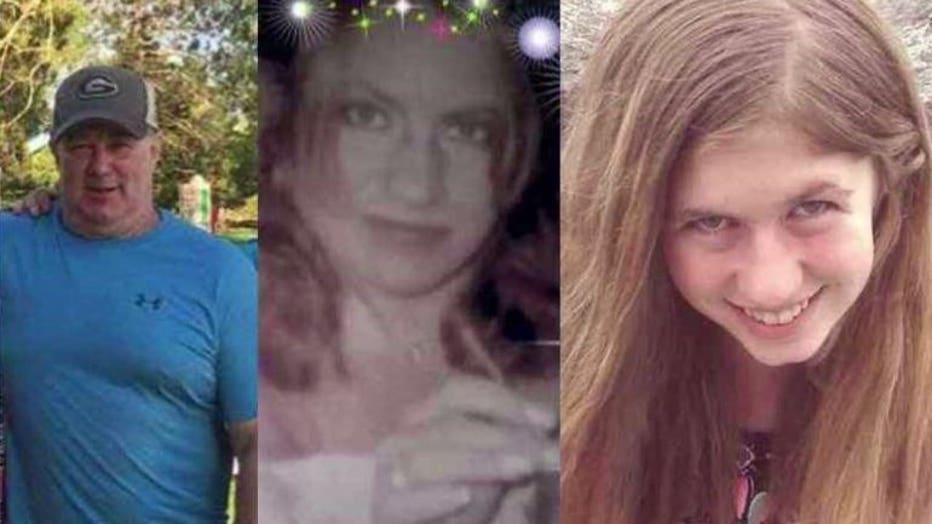 During Sunday's vigil, the tree was blessed with holy water as loved ones prayed and sang songs -- releasing green and blue balloons to show support for the Closs family, in hopes of bringing Jayme Home.

The 13-year-old girl's relatives said events like this mean a lot.

"We're just so grateful for community support. They've supported us, supported Jim and Denise. You know, she's out there. We want her to come home safe and sound," said Mike Closs, Jayme's uncle.

"I mean, look at all the people here, and it's been overwhelming. We as a family cannot thank people enough for all the support they have given us from Day One," said Kelly Engelhartt, relative.

"It just shows the community that we're from, and in a time of need, that people come support -- 'cause we've all grown up here. Like Kelly said, the overwhelming love and support we've had just shows you the type of community we come from. We're very grateful for that," said Mike Closs.

A $50,000 reward has been offered for information on Jayme Closs' whereabouts. If you have information that can help find Jayme Closs, contact the tip line at 1-855-744-3879.  Officials have also added an email address, jaymetips@co.barron.wi.us which will accept any photos or videos related to possible sightings.