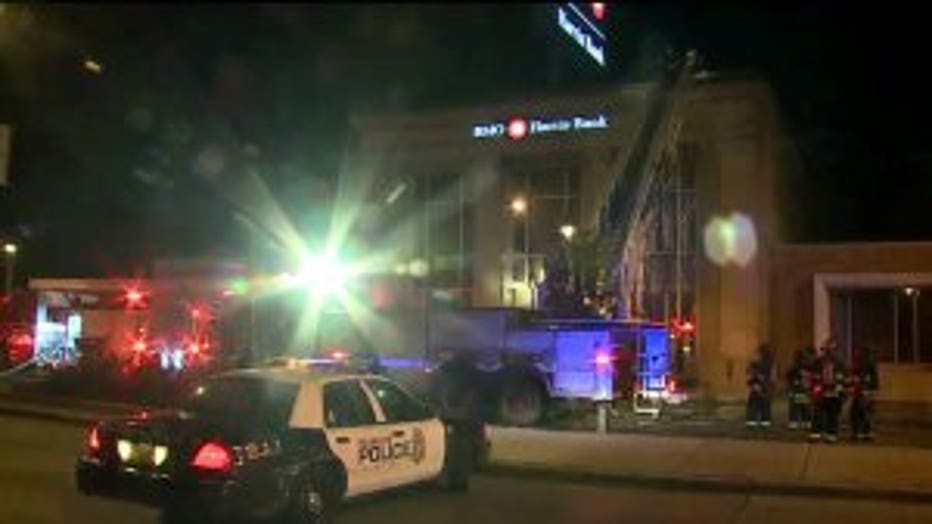 MILWAUKEE --  A former bank building that was set on fire during the Sherman Park riots will now be home to nearly 20 businesses.

The Sherman Phoenix is being built on the site of the former BMO Harris Bank that was damaged in a fire after violent protests broke out in Milwaukee's Sherman Park neighborhood in August 2016. 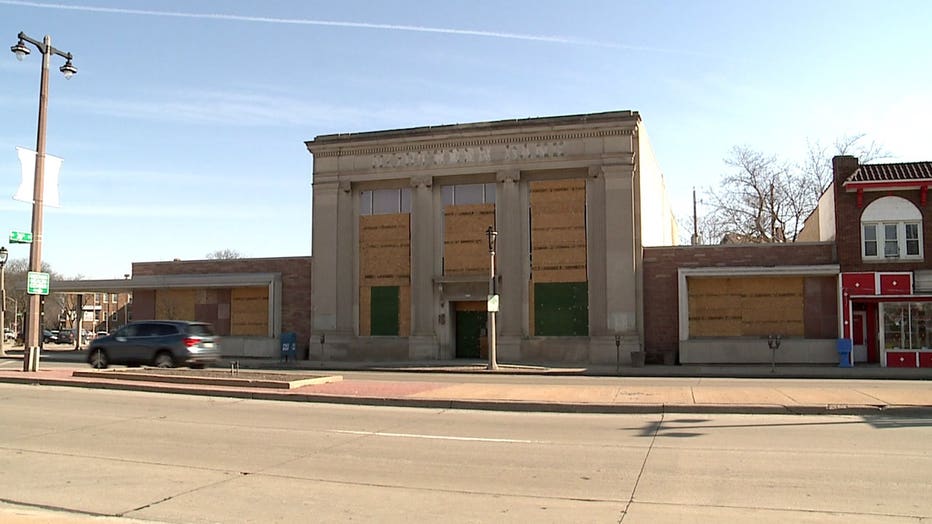 "So I call on all of my real estate development partners across Milwaukee who are not doing work in these neighborhoods to take a second look," said Juli Kaufman, co-developer. 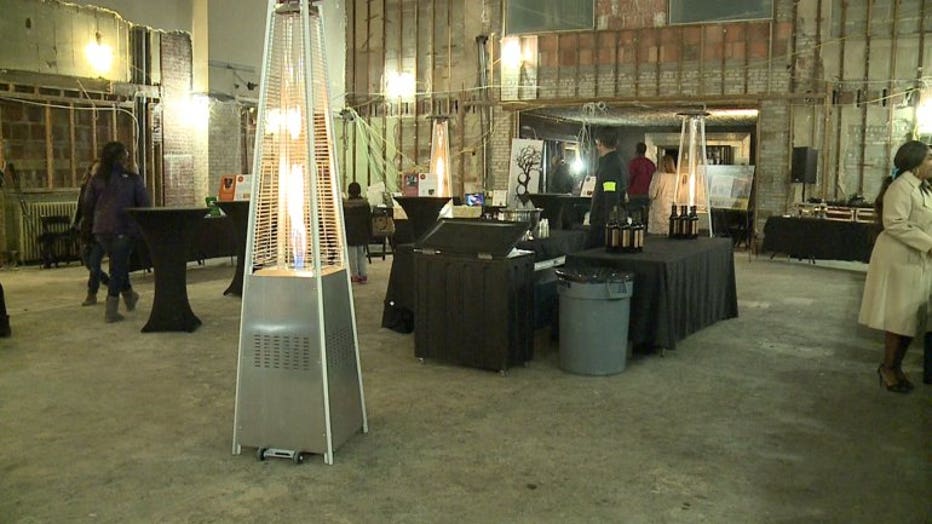 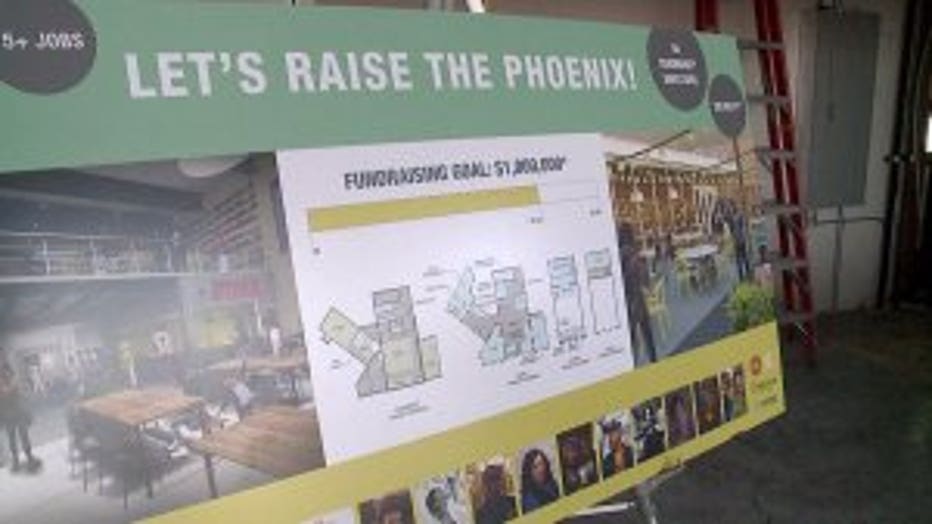 "The reason I love the symbolism of the Phoenix, because it's not saying it's out of nothing comes something, it's saying bringing out pride and capacity and ability that was always here," said Milwaukee County Executive Chris Abele.

Milwaukee County is receiving a $250,000 grant from the Wisconsin Economic Development Corporation to turn the former bank into a shared business space. The entire project is expected to cost $1.8 million.

"It's time for me to expand and have more space," said Joanna Brooks. 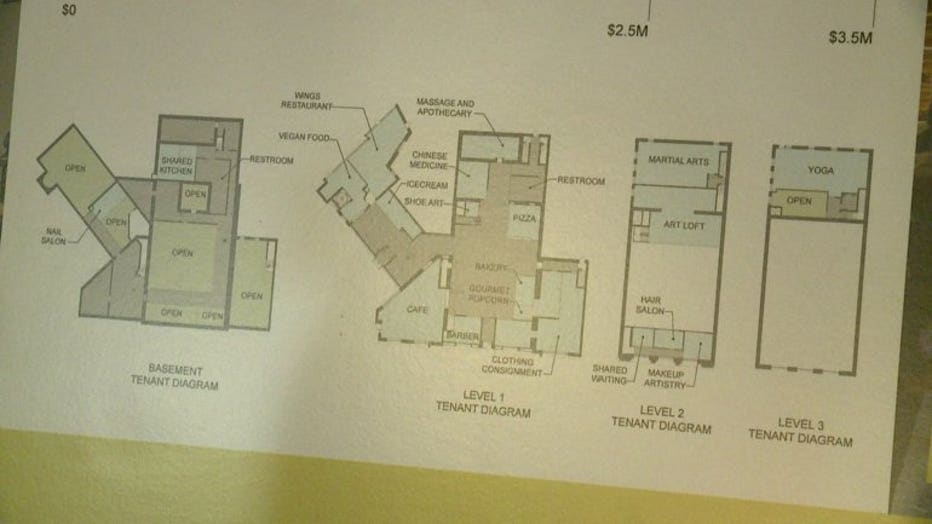 Brooks owns Embody Yoga, one of the businesses that will open in the building. 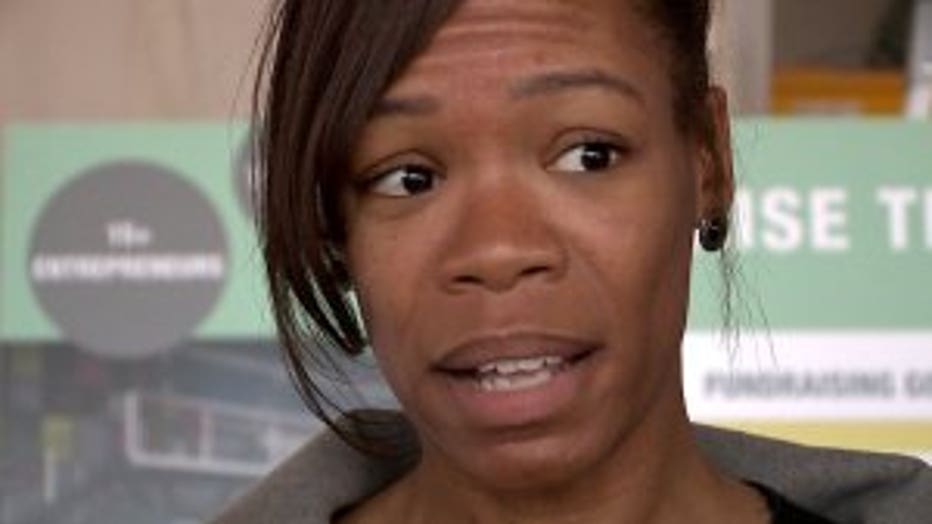 Other businesses include retail, restaurants, barber, nail salon and other enterprises owned mostly by people of color.

"The Sherman Phoenix fits with my business mission, which is to share the practice of yoga with people of color and other underrepresented groups," said Brooks.

Renovations are happening now, and owners like Brooks are planning to open in September.

"It's part of my dream and fits my mission," said Brooks. 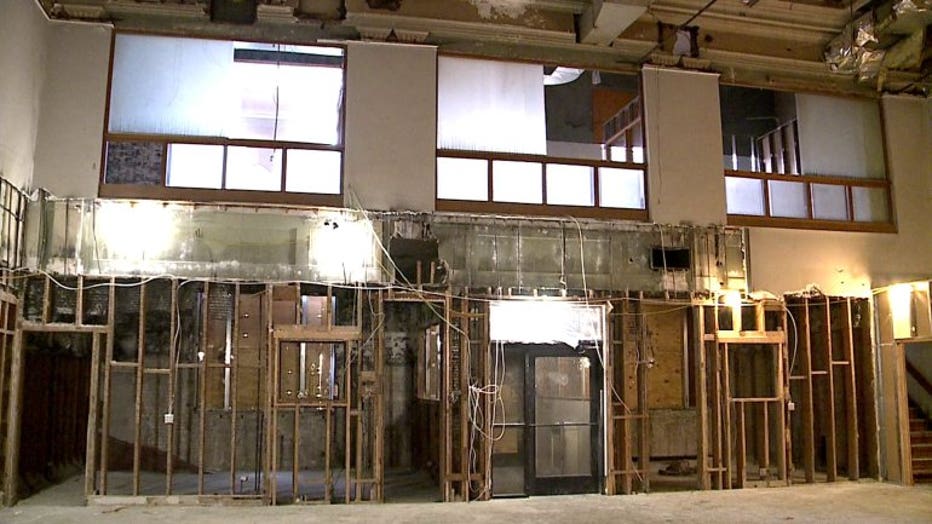