MILWAUKEE -- A Milwaukee County judge sentenced Sherman Liddell on Wednesday, April 5th to 10 years in prison and another eight years of extended supervision in connection with the hit-and-run death of a five-year-old girl. On a second count, Liddell was sentenced to two years in prison and two years of extended supervision -- but that count is being served concurrently, so there's no extra time. He must also pay $2,900 in restitution to the victim's family. 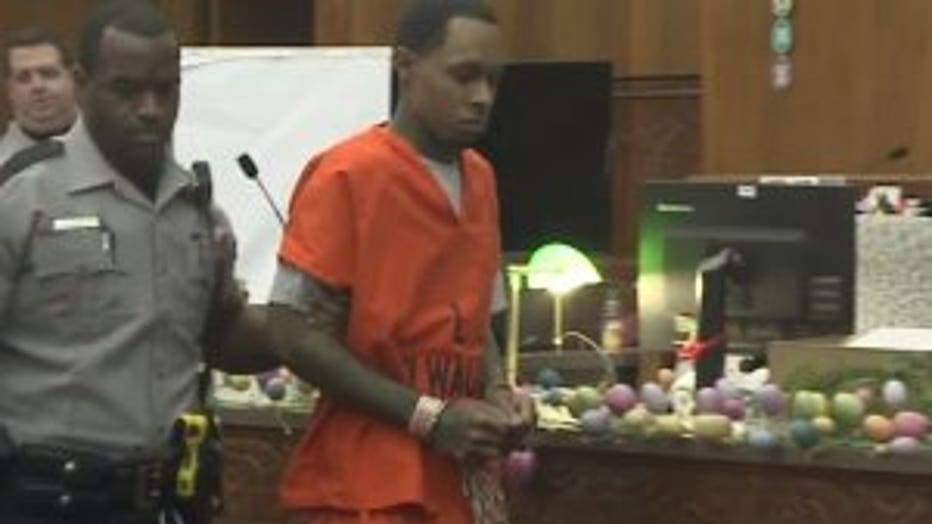 "The pain that this man caused on my family has been etched in our lives forever," Lechelle Yarbrought, Rickyia's mother, told the court on Wednesday. "I would feel differently had he just came around the block and checked on her and said, 'Is she OK?'"

Five-year-old Rickyia Langham was struck by an SUV and killed on November 6, 2016 as she was walking hand-in-hand with her mother near Leon and Constance in Milwaukee. The two were walking to a car to head to church. The young girl broke away from her mother and ran into the street. When her mother turned around, an SUV struck her daughter, who died at the scene. 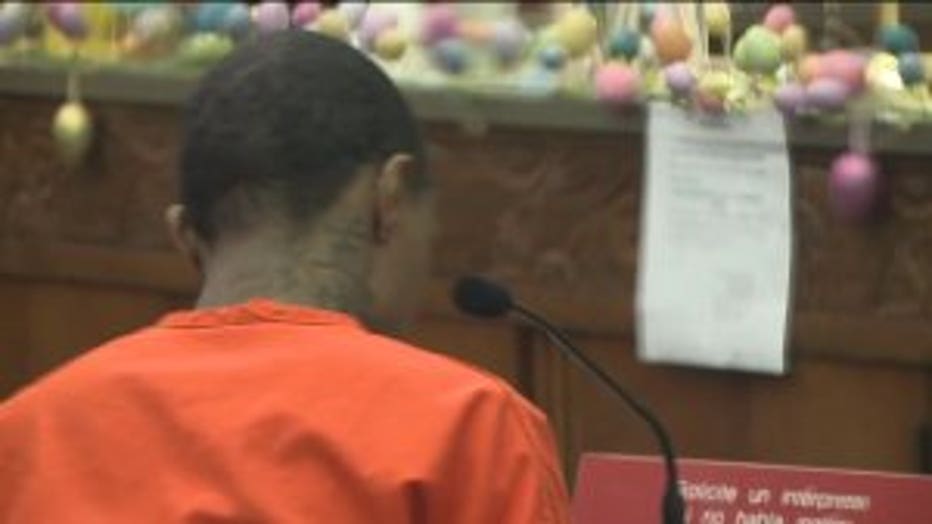 A criminal complaint indicates a review of Liddell’s driving record showed his “license was suspended” with “seven prior convictions for driving on a suspended license.”

The defense did not deny Liddell's actions were wrong. But they argued he showed remorse by pleading guilty to the charges against him. 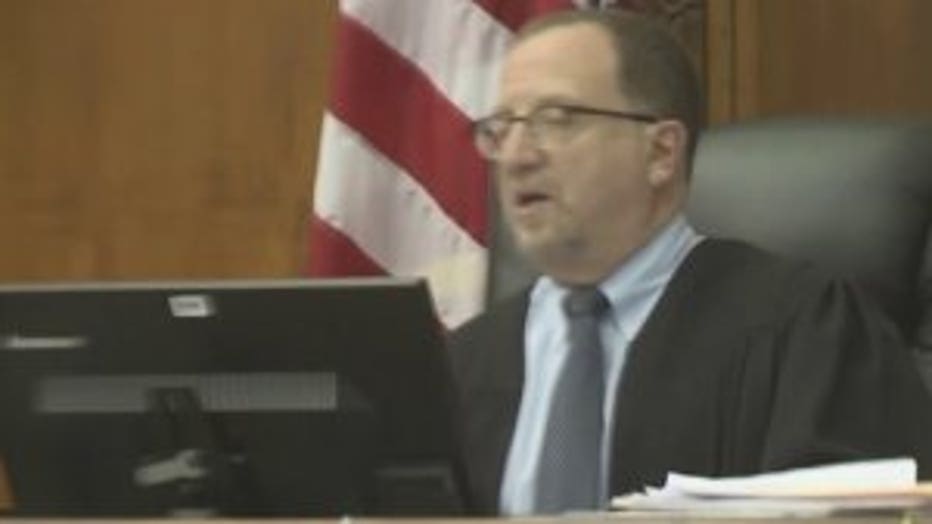 Again, the judge sentenced Liddell to 10 years in prison, ruling his behavior shows a pattern of disregard for the law.