MILWAUKEE -- 30-year-old Sherman Liddell of Milwaukee pleaded not guilty on Tuesday, November 22nd to charges in connection with the hit-and-run death of five-year-old Rickyia Langham. The court also bound Liddell over for trial. 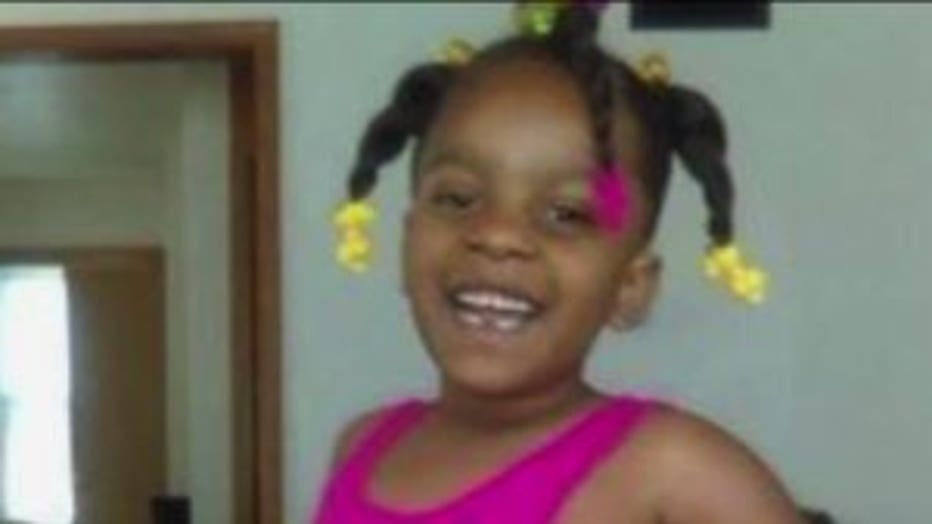 Rickyia Langham was struck by an SUV and killed on November 6th as she was walking hand-in-hand with her mother near Leon and Constance in Milwaukee. They were walking to a car to head to church. The five-year-old girl broke away from her mother and ran into the street. When her mother turned around, an SUV struck her daughter, who died at the scene.

A criminal complaint indicates a review of Liddell's driving record showed his "license was suspended" with "seven prior convictions for driving on a suspended license." 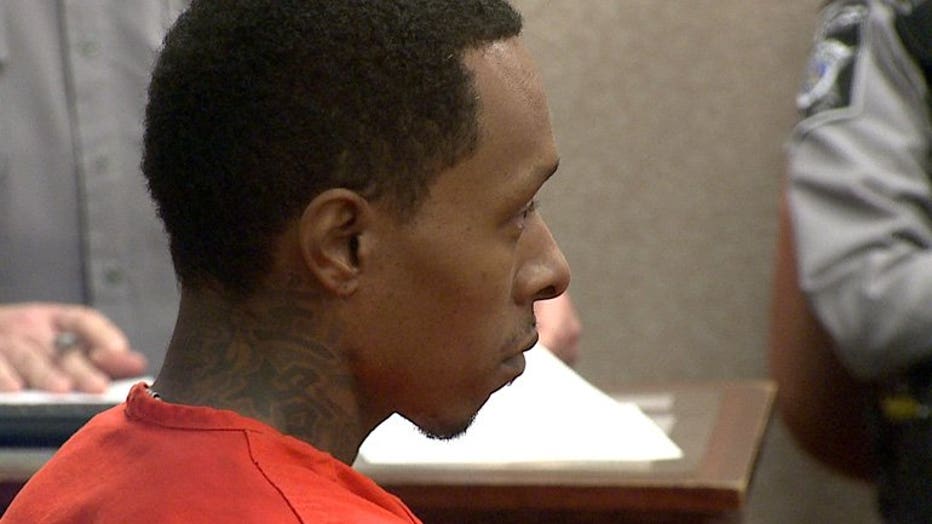 The complaint against Liddell says video recovered from a nearby grocery store led the police to suspect that the striking vehicle was a Porsche Cayenne. The SUV was reported stolen a couple of hours after the fatal crash.

On November 7th, officers responding to an unrelated incident observed an SUV matching the description of the Porsche parked on Lincoln Creek Dr. The complaint indicates "officers observed damage to the front passenger side bumper." Later that same day, detectives learned that the same SUV had been stopped by Brown Deer police officers on the evening of Saturday, November 5th -- and Liddell was the drive and sole occupant of the vehicle. 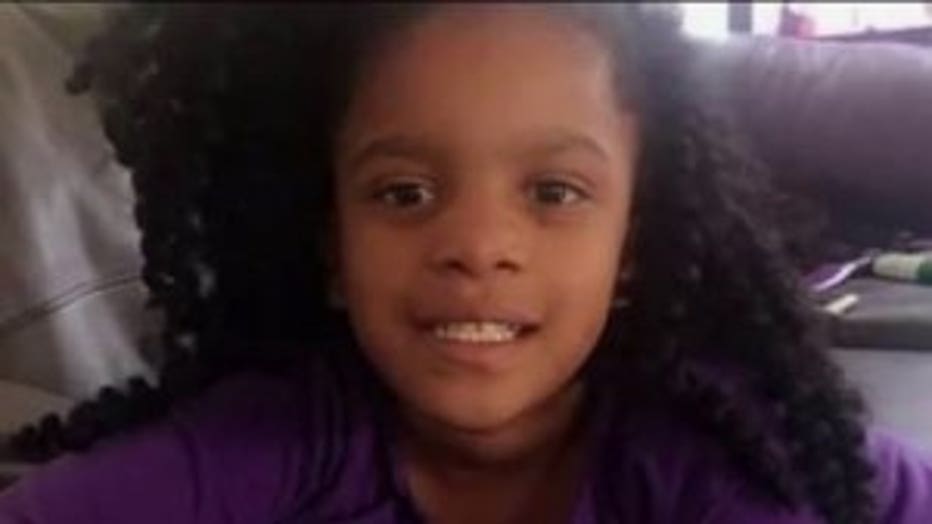 According to the criminal complaint, detectives talked by phone with Liddell on November 8th -- and he admitted "that he was driving the Porsche SUV at the time of the accident. Liddell stated that "the little girl darted out into the street and he panicked."

Prior to the interview with police, investigators spoke with a relative of Liddell. That relative said Liddell indicated "he was not speeding." He stated that "all he saw of the victim was her head" -- and that "he did not know what to do, but knows that he needs to do the right thing for the victim's family."

Liddell was arrested on November 10th.

Liddell made his initial appearance in court in this case on November 15th. Cash bond was set at $100,000.

It was said in court that Liddell allegedly leaving the scene made his situation much worse than it had to be.

"Had he stayed there, this may not have been a criminal charge or at least not as serious as it is now," Liddell's public defender said. 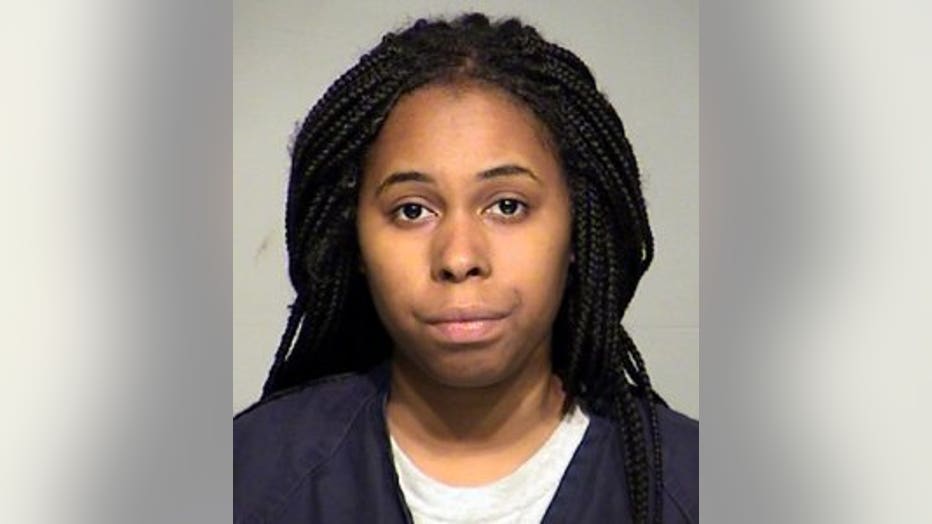 28-year-old Lasheba Crowder of Milwaukee is also charged in connection with this case. Crowder is the owner of the SUV involved in this case. She faces a misdemeanor charge of obstructing an officer for allegedly lying to police about the theft of the SUV.

She'll next be in court on January 4th. She has pleaded not guilty.

If convicted, Crowder faces up to nine months in prison and $10,000 in fines.

Langham's funeral was November 15th. A memorial fund has been set up for her. Donations can be made at any Educators Credit Union branch.

Liddell will be back in court on December 6th.