WASHINGTON COUNTY -- A growing number of sheriffs in Wisconsin are saying the governor's "Safer at Home" order is just too vague; they don't plan on enforcing it.

Some sheriffs say they are putting enforcement of the order on hold while litigation against Gov. Evers for allegedly violating constitutional rights plays out. Wisconsin Republican leaders are suing Gov. Evers over what they call an overreach of authority in extending the "Safer at Home" order until May 26. 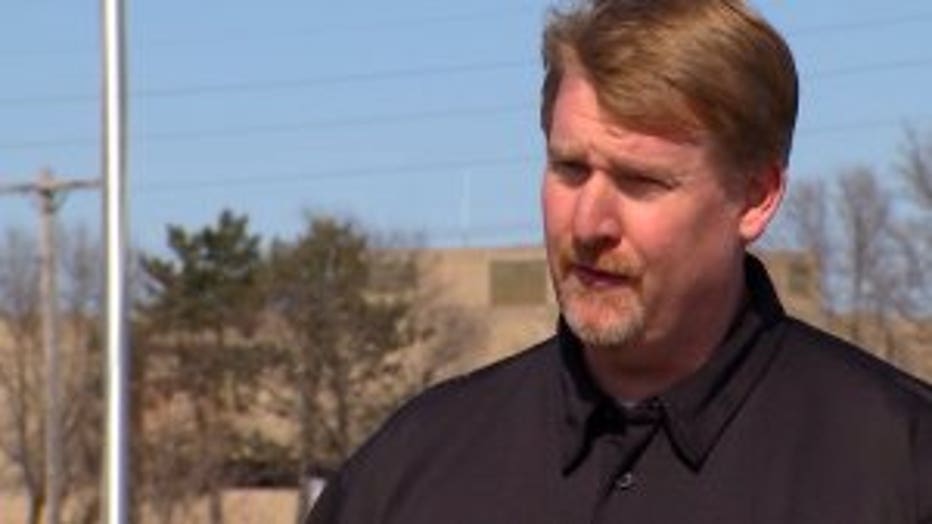 "I'm not a health expert, but I do have the ability to use discretion in what I enforce." said Polk County Sheriff Brent Waak.

Sheriffs in Racine, Washington, Polk and Shawano Counties are pushing back.

"I don't think there's been great communication, and I think one paintbrush doesn't cover the whole state here," said Waak. "I think every community is a little different."

Many say the added precautions aren't needed in their jurisdictions because there haven't been that many cases and that the order violates citizens' right to work. 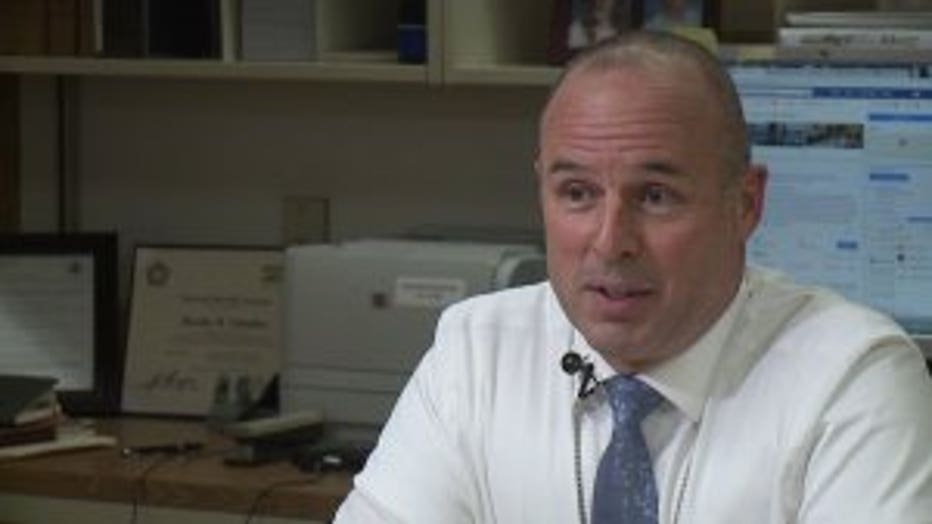 "I think they have come up with a very, very careful plan that both protects those individuals that are most vulnerable, but also protecting the rights of those individuals who need to provide for their families," Martin Schulteis, Washington County sheriff, said.

Most Americans still support complying with stay-at-home orders. Approximately one in four would like even stricter enforcement, according to a new Associated Press poll.