LASHMEET, W.Va. -- A West Virginia man was behind bars on a murder charge after deputies say he gouged out a neighbor’s eyes over a loud rooster that was also killed, according to reports.

Benny Foutch, 72, and the rooster he lived with were killed Sunday, May 17 in Lashmeet, West Virginia, MetroNews reported. 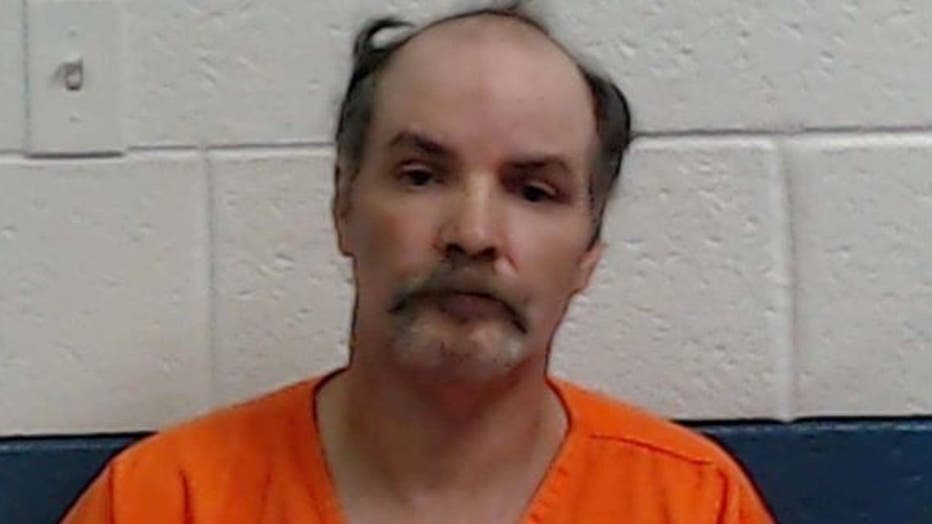 “He had a prosthetic leg, and he had cancer, but he had injuries to his eyes," Horn said, according to the news outlet. "It looked like someone had gouged out his eyes. It was the only significant injuries we could observe.”

The news outlet quoted Horn as saying that he spoke to Ellison and that at one point during the interview Ellison said that Lucifer made him do it.

Emergency crews initially responded to a request for a mental evaluation, the complaint said.

“When looking at the victim, the gouging out of his eyes appeared to be his cause of death," the compliant said, but the body was being sent for autopsy.

Ellison’s girlfriend told investigators that “Richard had made some comments about the rooster belonging to Benny Foutch bothering him with the noises it made, the Bluefield Daily Telegraph reported.

It wasn't immediately clear whether Ellison has an attorney.