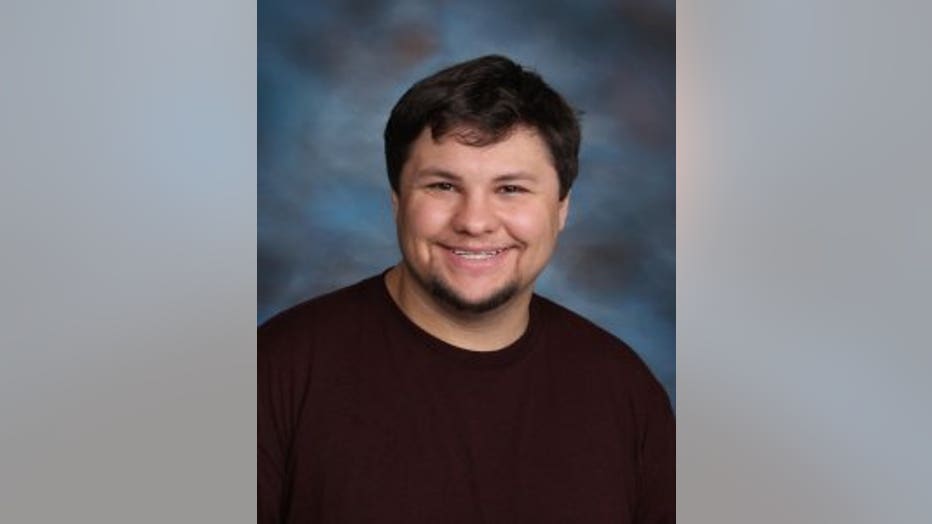 WINNEBAGO COUNTY -- Winnebago County Sheriff John Matz on Monday afternoon, Feb. 25 identified the 30-year-old Oshkosh man killed in what the sheriff said was believed to be the largest crash in state history.

The deceased was identified as Andrew Schefelker. The sheriff said Schefelker was a middle school/high school science teacher with the Iola-Scandinavia School District. Resources were put into place at the school to assist students and staff grieve the loss.

Sheriff's officials previously announced the crash involved 131 vehicles and 71 injuries. They said it was caused by whiteout conditions, and described it as a chain-reaction crash.

Sheriff's officials said Monday afternoon vehicle owners would be contacted when their vehicle is able to be released from impound.

I-41 pileup near Neenah: A tow truck driver`s perspective

I-41 pileup near Neenah: A tow truck driver`s perspective

911 calls released from I-41 SB pileup near Neenah

911 calls released from I-41 SB pileup near Neenah 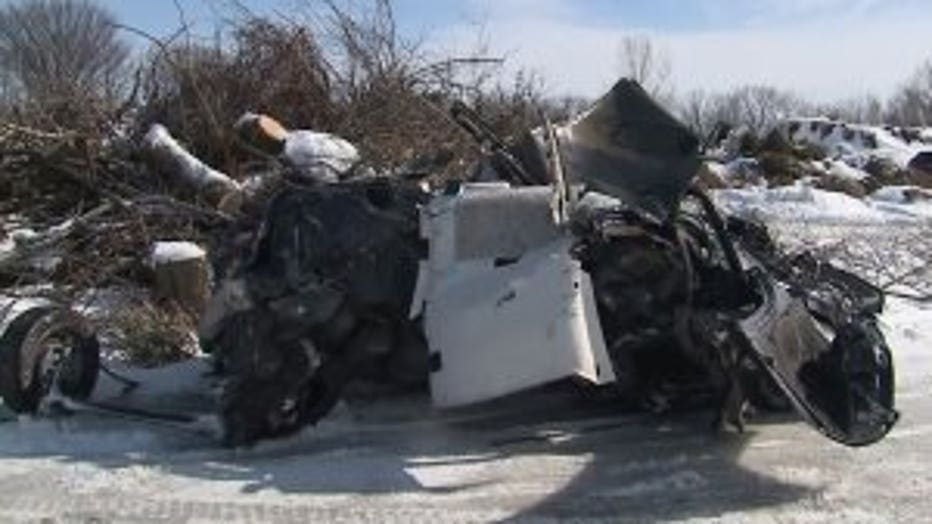 The Winnebago County Sheriff's Office said the "vast majority" of the vehicles were destroyed.

"All but one person walked away from it. That is unreal to me," said Isral Debruin.

Debruin drove up from Milwaukee Monday to help his mother and stepfather -- among the injured.

"Their car was hit four times, including from behind by a semi," said Debruin. 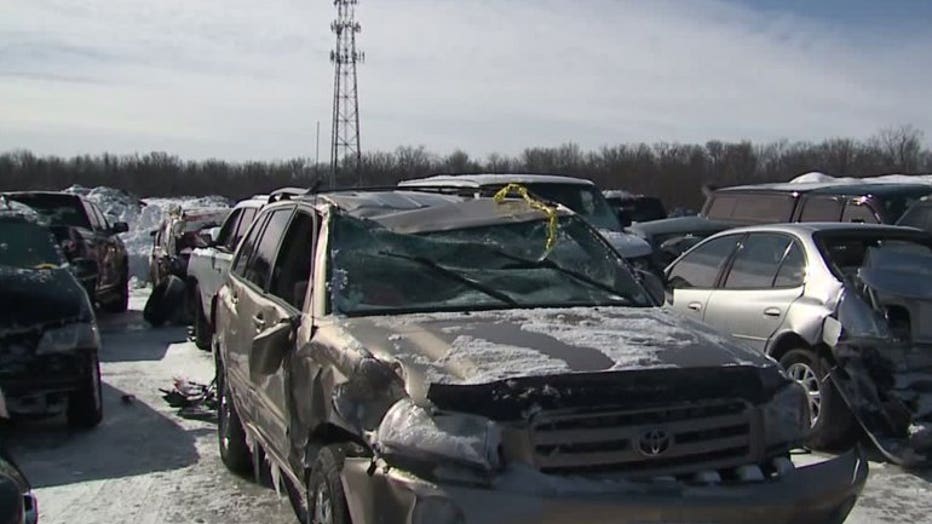 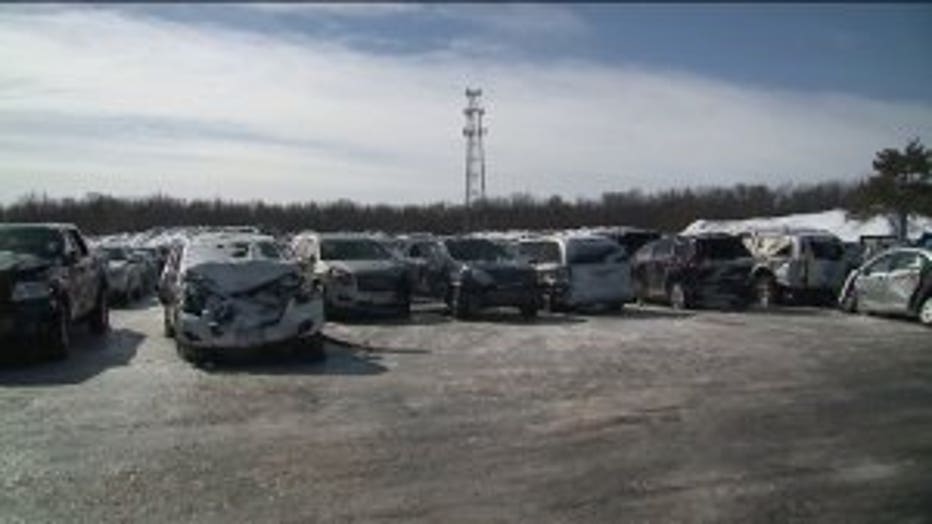 "We were slowed way down, and it just freaks you out because you know it's not good," said a driver.

"There are a lot of lessons. We ran out of vehicles. We have no more vehicles to give deputies that were responding to assist," said Sheriff Matz.

"People are still getting slammed into!" said a caller.

"It was a weather-related crash. Certainly there are things we can do to reduce -- not going out in this kind of weather," said Sheriff Matz.