MILWAUKEE -- Milwaukee County Sheriff Earnell Lucas on Friday, June 26 addressed the hanging of placards from trees in Riverside Park that were discovered the previous week. 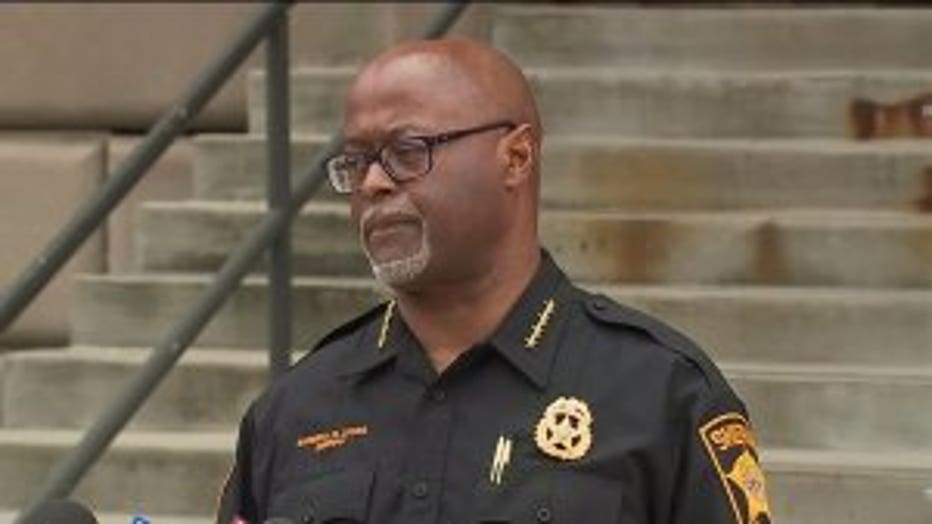 The Milwaukee County Sheriff's Office on Saturday, June 20 learned of six placards affixed to a tree by rope in Riverside Park on Milwaukee's east side.

The placards depicted photographs of Black men and women who have lost their lives following encounters with law enforcement and private citizens. The placards also had descriptions of each, ultimately fatal, encounter. 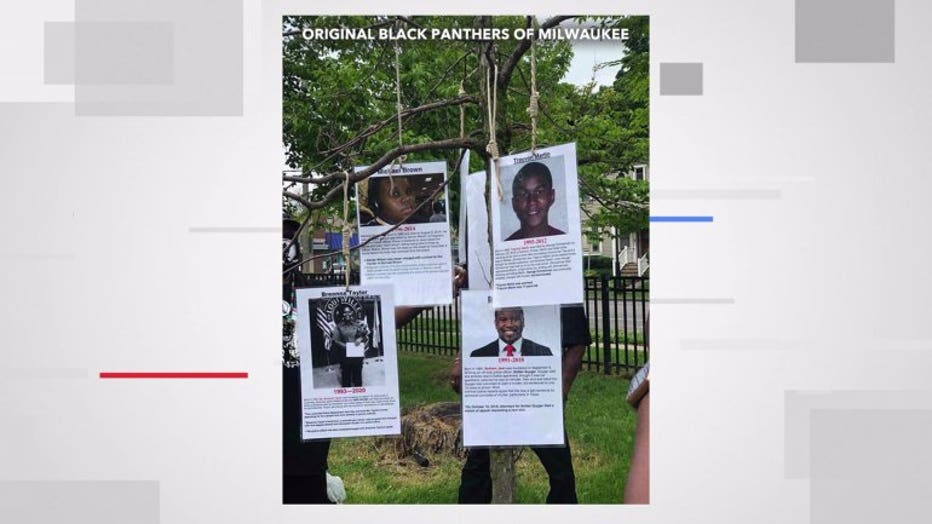 According to Sheriff Lucas, the man said he wanted to teach his son a lesson about the history of lynchings in America and how they have taken on a different form from America's past. He said it was never his intention to stir up the kind of controversy that followed.

The Milwaukee County Sheriff’s Office reviewed the matter for possible violations of state law or local ordinances and concluded that this was a "misguided attempt" to shed light on a subject difficult to grasp in this country.

“No matter how well-intended the individual was in placing the placards in public as an attempt to begin a dialogue, the takeaway from this, for all of us, is that coming to grips with our country’s recent history and dark past requires an ability to spark meaningful dialogue in a more thoughtful and sensitive manner," said Sheriff Lucas.

Having found no evidence of any criminal conduct associated with this matter, the Milwaukee County Sheriff’s Office has closed its investigation.