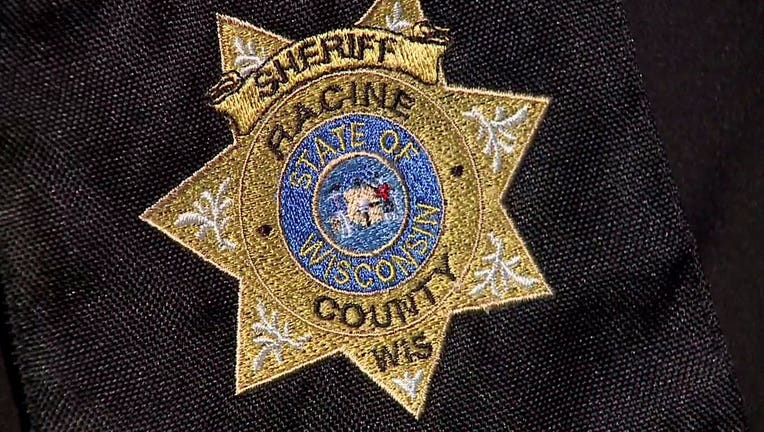 RACINE COUNTY, Wis. - A 28-year-old Lomira woman was arrested Friday, April 2 for operating while intoxicated on I-41 near the Milwaukee/Racine county line.

According to the Racine County Sheriff's Office, a complainant stated the woman's SUV was serving all over the road around 10:15 p.m..

A responding deputy later saw the SUV nearly strike the median wall and conducted a traffic stop. The woman had her two children -- ages 8 and 3 -- in the car.

After being conveyed to the hospital, the sheriff's office states the woman kicked a deputy and attempted to bite a nurse.

She was then taken to the Racine County Jail, where she was held on 10 charges -- including two counts of recklessly endangering safety and one count of battery to a law enforcement offer.

A Burlington home has been getting a lot of attention from people stopping by asking about moving into the residence that is not for sale or rent.

Police say a 19-year-old man and a 23-year-old woman, both from Milwaukee, were injured in a crash near 62nd and Congress on Thursday, April 1.