MARION COUNTY, Fla. -- A Florida man was arrested after forcing an unknown substance into a victim before sexually battering her, burning her hair, punching her several times, dragging her into a vehicle and abandoning her in a parking lot, according to deputies.

The Marion County Sheriff's Office said on Jan. 10, Orlando police units responded to Waterford Lakes Emergency Department and made contact with a victim who reported that a man known as "Zak" -- later identified as 28-year-old Efthimios Michael Zachary Mikedis of Ocklawaha -- offered to give her a ride from Orange County to her aunt's home in Marion County five days prior. 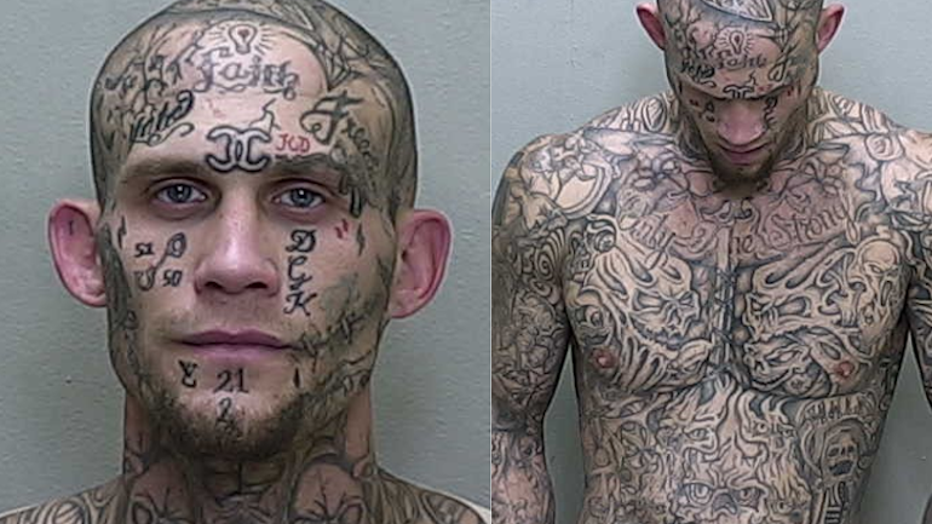 Mikedis' reportedly arrived at her home that day in a van driven by his mother, Shannon James. A second male, Robert McDaniel, was also in the vehicle. The victim said she observed what looked like a gun in Mikedis' waistband, and described him as someone you would "instantly be scared of." Deputies said the victim told Mikedis that she did not want to go, but he told her that she had to. Once inside the vehicle, he reportedly forced an unknown substance into her mouth and forced her to slide between the seats, keeping her down when she would attempt to sit up.

The vehicle traveled to a residence, where deputies said that the victim was led into a camper on the back of the property. The victim asked if she was going to be taken to her aunt's home, but Mikedis reportedly told her, "Why don't you just stay here?" The victim began to blackout and recalled being sexually battered by Mikedis and one other person. 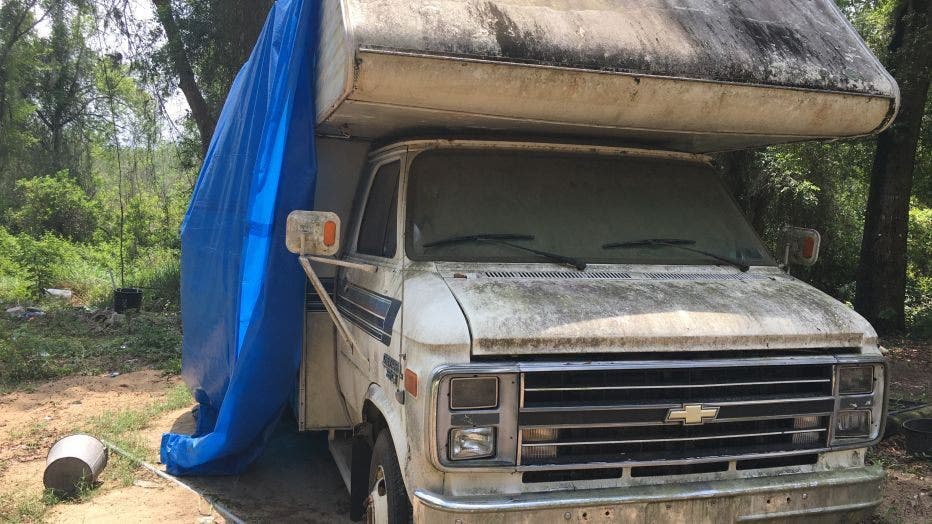 The Marion County Sheriff's Office said that upon waking up, the victim attempted to call an Uber, but Mikedis then forced another unknown substance into her mouth. He began burning her hair with a cigarette and then dragged the victim across the property. He reportedly punched her in the back of the head, dragged her more and forced her into a vehicle driven by his mother. She was taken to a Winn Dixie parking lot and forced out of the car.

Mikedis was arrested on one count of sexual battery and was being held in the Marion County Jail.

Meanwhile, the Marion County Sheriff's Office asked that anyone with information about the second male, Robert McDaniel, to please contact detectives at 352-368-3535.