MILWAUKEE -- Deputies attempted to conduct a traffic stop on a driver seen speeding without headlights on while deviating between lanes on I-41 northbound near Wisconsin Avenue around 9:15 p.m. Saturday, May 16, officials with the Milwaukee County Sheriff's Office said in a news release. 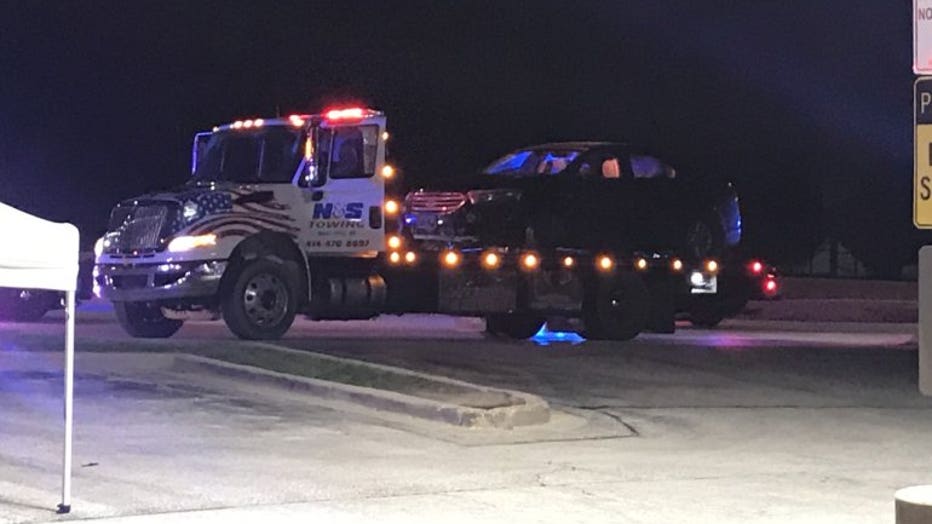 The fleeing driver refused to stop, and subsequently crashed near Mayfair Road and Bluemound Road.

The driver and lone occupant of the vehicle then fled on foot, and was arrested after being found hiding in a nearby garage, sheriff's officials said.

The driver was not injured as a result of the crash, but complained of shortness of breath. The driver was subsequently medically cleared by the Wauwatosa Fire Department.

Deputies will be seeking charges of fleeing/eluding, second-degree recklessly endangering safety, criminal trespass to dwelling and resisting/obstructing an officer.

There were no deputies injured during the incident.