MILWAUKEE -- Less than 24 hours after FOX6 News told you about the theft of a unique, teal truck belonging to Diamond Jim's -- it was found -- thanks, in part, to a FOX6 News viewer. The truck used to carry race cars was stolen from Diamond Jim's near 27th Street and College Avenue.

Turk Letizia with Diamond Jim's told FOX6 News on Monday, Nov. 25 the truck was used on Friday night, Nov. 22 -- disappearing at some point over the weekend.

On Tuesday, someone driving near 29th Street and Concordia Avenue spotted the stolen truck and immediately called Diamond Jim's. 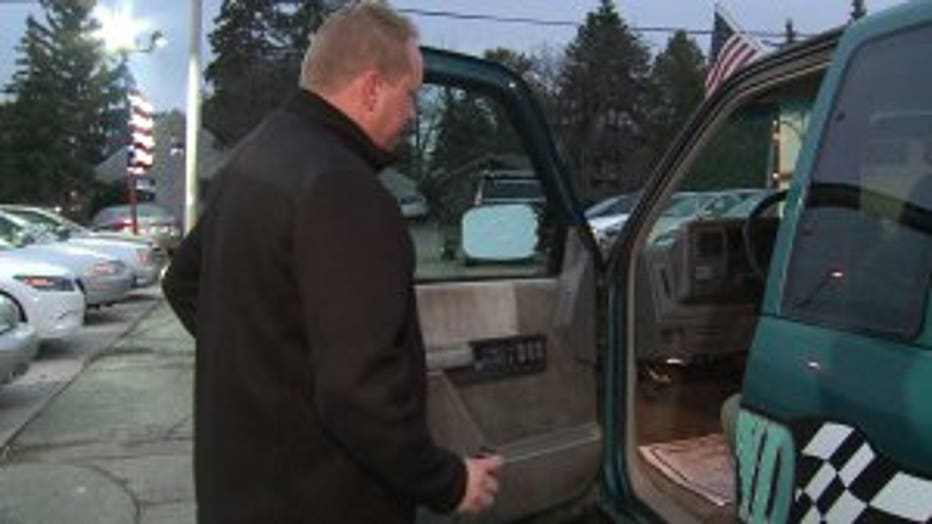 "We got a small amount of damage here," said Letizia.

It was the best-case scenario for Letizia. While his cherished teal GMC Sierra wasn't in perfect condition after it was recovered, he was simply happy to have it back.

"They broke the steering column in here," said Letizia. "Now, the keys don't work. I'm just glad they didn't total it out, or the engine's not missing. They smashed the handle, did a small amount of damage to the door, broke the lock mechanism, and got it in." 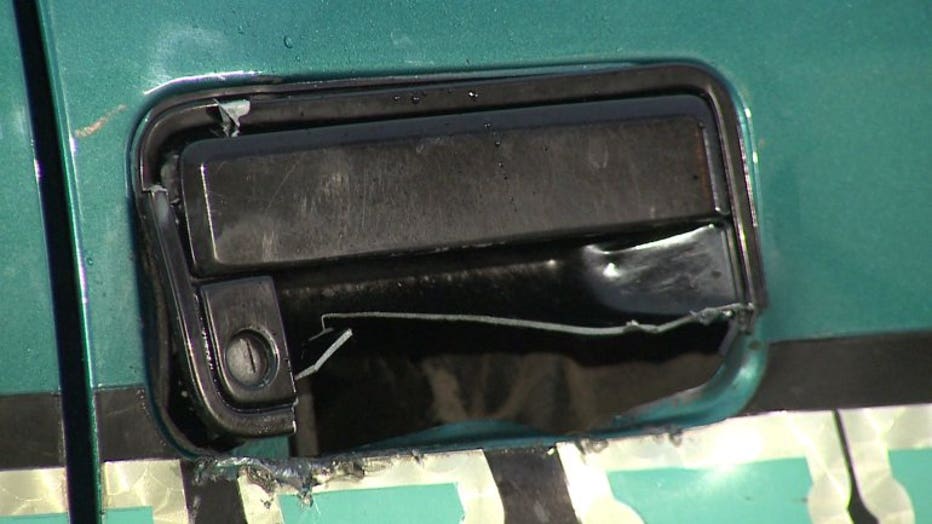 Letizia thought it was gone forever.

"I was worried we weren't going to see it again," said Letizia.

A woman driving near 29th and Concordia Tuesday recognized it after watching FOX6 News on Monday night. 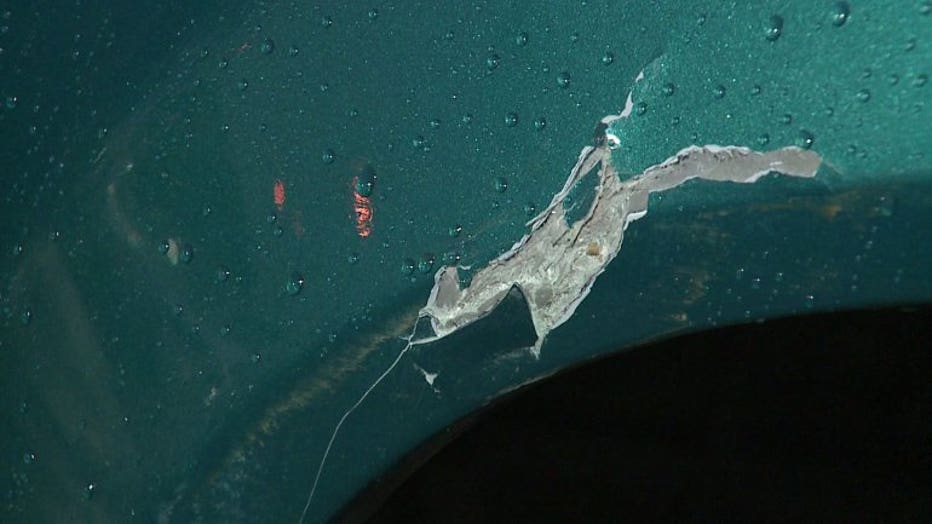 "She'd seen it on the news, and she was driving by, and she happened to drive past it and was like, 'That's got to be that truck,'" said Letizia.

The truck has been part of the Letizia family for 26 years and is used to transport race cars to and from events for Letizia and his dad, Diamond Jim.

"It will be very well-liked, with a little more notoriety at all the race tracks this year," said Letizia. "It's nice to have it back."

Milwaukee police said Tuesday they were looking for the person who stole the truck, but no arrests had been made.