SHEBOYGAN (WITI) -- A 25-year-old Sheboygan woman faces charges -- accused of stealing liquor from two grocery stores, and over $100 worth of meat from another. 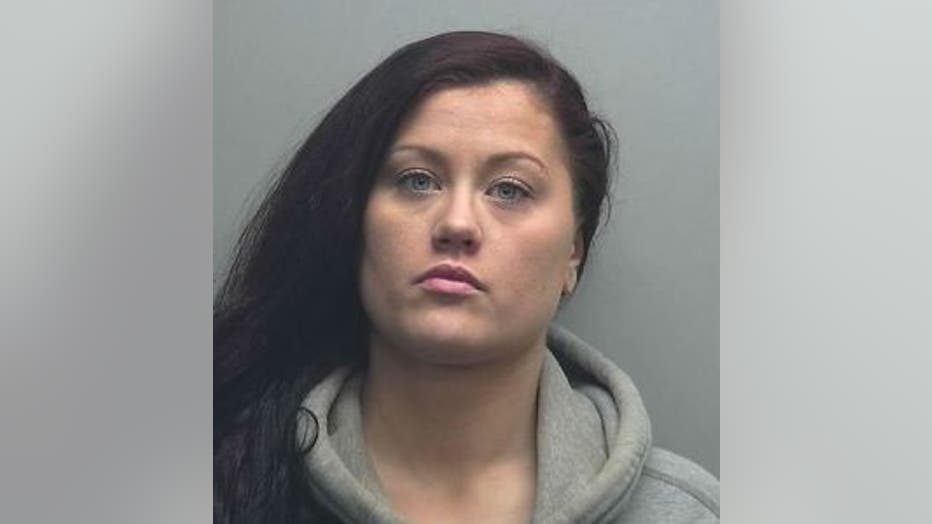 A criminal complaint against Sawicki says police were dispatched to Pick 'n Save on South Business Drive in Sheboygan on March 29th in reference to a retail theft.

There, the officer met with a loss prevention worker, who said two suspects came into the store on seven different dates and stole approximately $1,633.55 worth of various brands of vodka.

According to the criminal complaint in the case, the following was stolen:

The complaint says an officer viewed the surveillance video from March 2nd. It shows Sawicki enter the Liquor Department, pick up five bottles of liquor, and put them into her shopping cart. The video then shows Sawicki take the cart to the main part of the Pick 'n Save store, place a bottle of vodka into her purse -- and then leave the cart in the aisle.

On this date, the loss prevention worker reported she stole a bottle of Ciroc and four bottles of Belvedere, according to the complaint.

The criminal complaint says an officer was able to make telephone contact with Sawicki, but she hung up on him. Officers went to her residence, but there was no answer.

The criminal complaint says officers were dispatched to the Pick 'n Save store on North 25th Street in Sheboygan. A loss prevention worker said after the thefts at the other Pick 'n Save store, he decided to review surveillance video taken at this store.

According to the complaint, on March 27th, Sawicki is seen stealing seven bottles of alcohol.

On April 6th, officers were dispatched to the Festival Foods store on South Taylor Drive in Sheboygan. There, they met with a loss prevention worker, who was in a conference room with Sawicki, according to the complaint.

According to the complaint, the loss prevention worker reported a second suspect had fled the scene.

The complaint says the loss prevention worker observed the second suspect holding open a large black purse, while Sawicki filled it with meat products. There was a variety of meat found inside the purse -- totaling over $100.

Court records show Sawicki was charged with retail theft in two separate cases back in January of 2014. She was found guilty due to a no contest plea -- and ordered to serve six months in jail with Huber release. That sentence is set to begin on April 21st, 2014.