WEST BEND, Wis. - Dozens of motorcyclists revved their engines in West Bend as part of the Milwaukee Hometown Rally on Saturday, Sept. 4 – and one rider got the gift of a lifetime.

For Aaron Kream, a chance to ride is a different kind of remedy.

Kream, a Sheboygan veteran, joined the U.S. Army in 2012. Due to PTSD and a traumatic brain injury, he is now medically retired.

"He’s a fighter, and he’s trying and he’s getting help," said Kevin Thompson, president of Hogs for Heroes. "This bike he’s getting today is going to help him stay on that good path and help him with his healing." 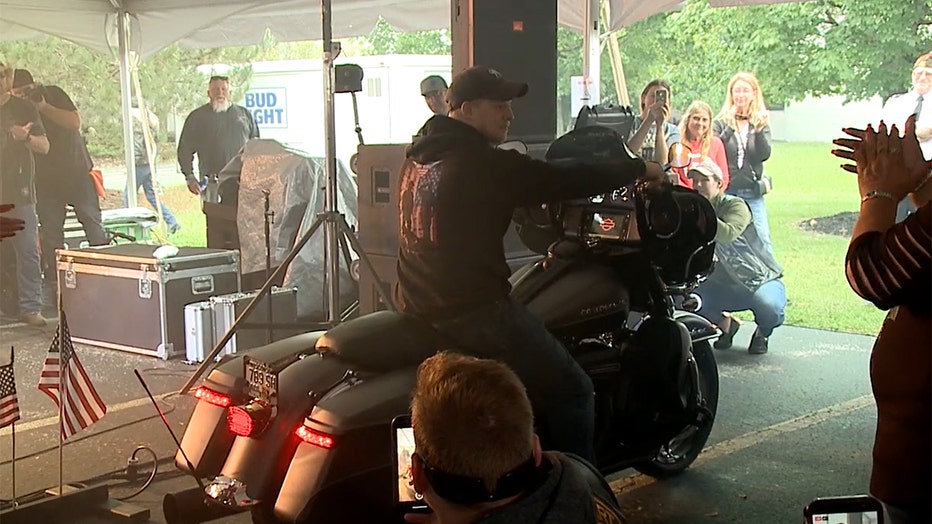 The veteran received a gift from Hogs for Heroes during the rally – a 2017 Harley-Davidson Ultra.

"I kind of puts it into perspective, you know, all the treatment that I’ve gotten – it was for something it wasn’t just in my head," said Kream.

Kream shared his story with the nonprofit and is the 22nd veteran to receive a life-changing gift – something some veterans refer to as "alternative therapy."

"To be picked by a group of people that read my story and think that I deserve it, I mean, it means a lot," Kream said. 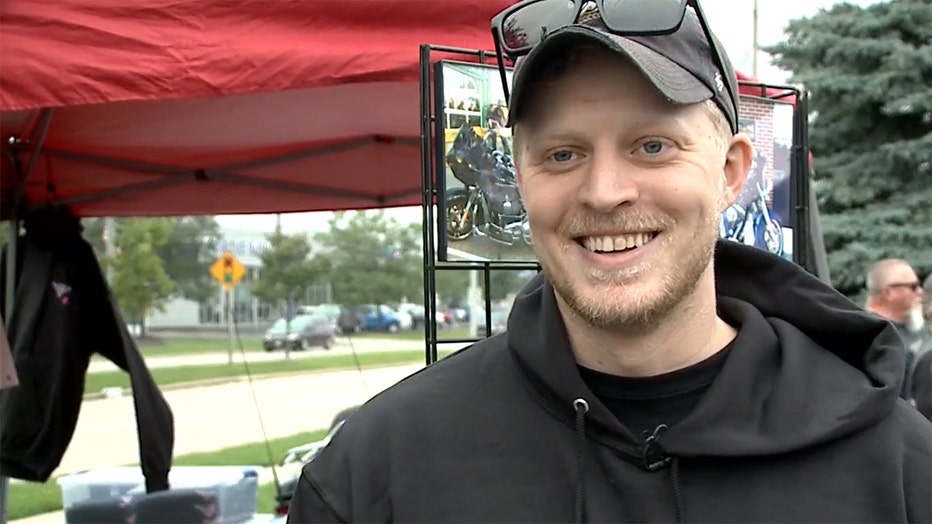 While the motorcycle will help smooth the veteran's bumpy road of recovery ahead, he encourages others to apply, too.

"You get to tell your story. You get to put it on paper, and it’s huge," said Kream. "Even if you don’t get picked, it’s amazing therapy to write down what you’re feeling and what you’ve been through."

To read more about Kream's story or the other veterans chosen to receive a motorcycle, visit the Hogs for Heroes website.

A moving company found a Fond du Lac County sheriff's badge from the 1920s while cleaning out an old Oshkosh bank.