A 16-year-old is shot and killed in broad daylight just steps away from Sheboygan's City Hall. Police say the suspect is another teen – and they have clear evidence of his identity.

SHEBOYGAN, Wis. - A 16-year-old is shot and killed in broad daylight just steps away from Sheboygan's City Hall. Police say the suspect is another teen – and they have clear evidence of his identity.

As city buses come and go in the heart of Sheboygan, friends of 16-year-old Kilek Mack mourn his shocking death at a busy transit hub.

"He was always here for me. When I didn’t have anybody else," said one friend. 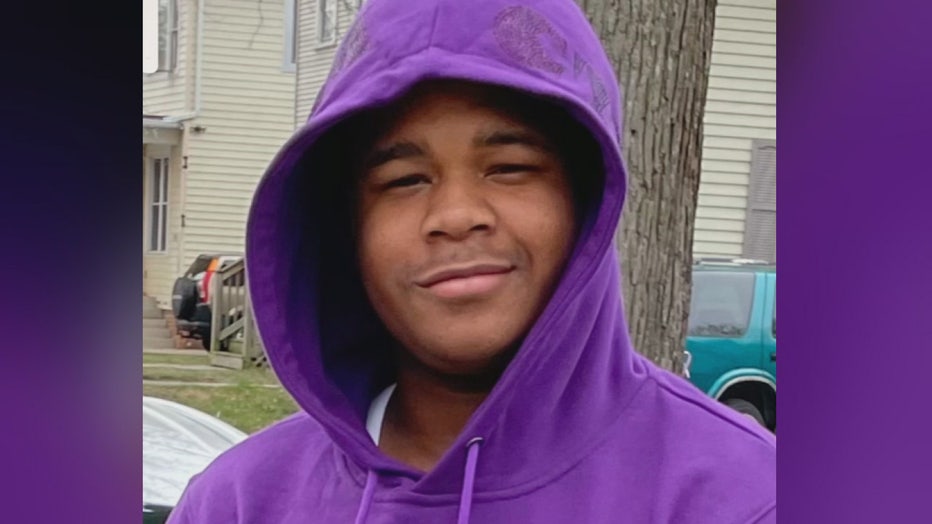 "I knew him since the 6th grade and we were always so close," said another.

U.S. Marshals are assisting Sheboygan and Milwaukee police in trying to locate the killer – identified as 16-year-old Armani Jackson. Investigators say it all started with a fight.

"When the physical altercation ended, one of the 16-year-olds stood up and backed away – that’s when the suspect, Armani Jackson, stood up and produced a handgun and shot the 16-year-old several times in the chest," said Eric Edson, Sheboygan Police Department Detective. 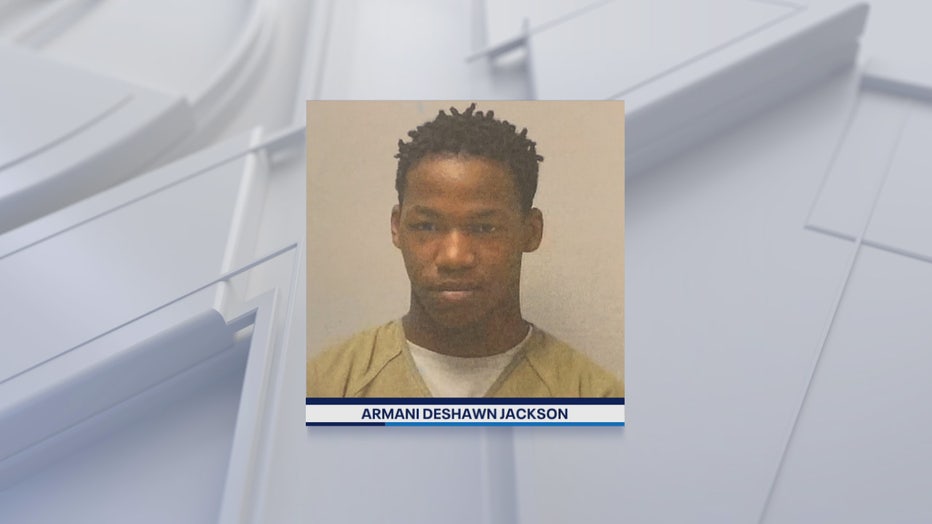 Mack was shot three times and later died at Children's Wisconsin. His family spoke with FOX6 News by telephone – asking that we not share their identity because Jackson remains at large. They are also asking for the public's help.

"You need to turn him in.  He had no reason to do what he did to Kilek when he started off as being Kilek’s friend," said a Mack family member. 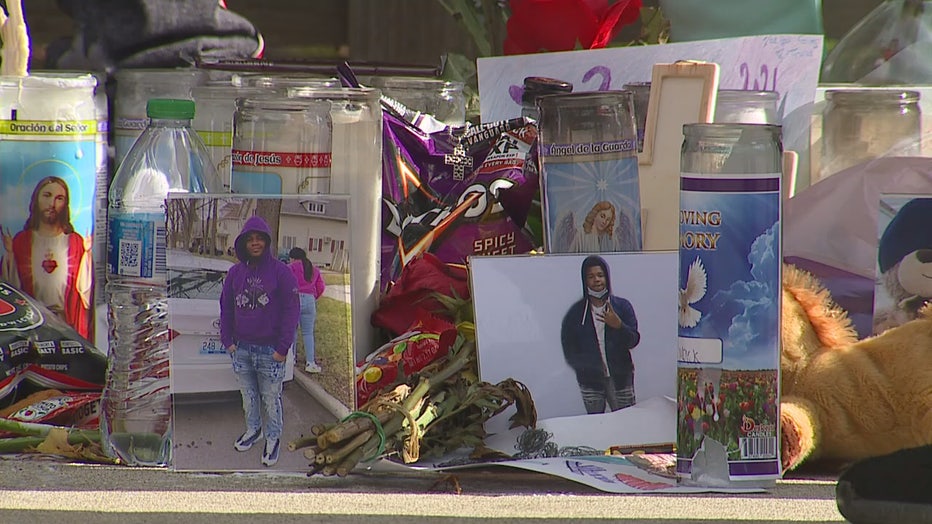 The shooting happened around 2:45 p.m. – and there were multiple witnesses. Investigators say they have every angle of the crime caught on video -- including a bird’s eye view from surveillance cameras.

Jackson is wanted for first-degree intentional homicide – and could possibly be in the Milwaukee area. Authorities cannot stress enough how dangerous Jackson is.

"The combination of his age and the brazen nature of what happened – in law enforcement’s opinion, he’s clearly a danger to the public and possibly a danger to himself," Edson said. 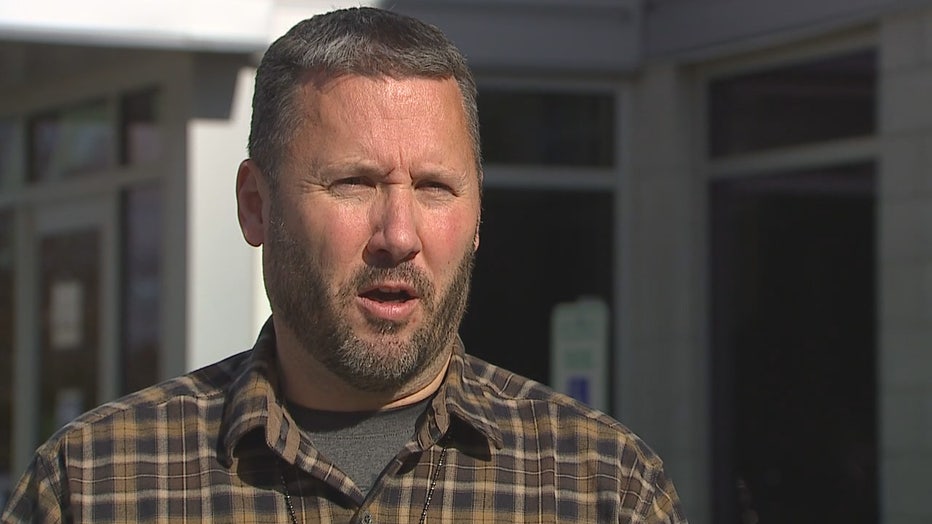 Jackson is described as being 5'8" tall, weighing 150 pounds, with black hair and brown eyes. He has family in both Sheboygan and Milwaukee.

If you have information about Jackson's whereabouts, you are urged to call the police. Callers can remain anonymous and may be eligible for a reward.