SHEBOYGAN -- An investigation continued Tuesday, Sept. 24 after a fatal shooting Monday afternoon inside a car at a busy shopping area in Sheboygan. As of Tuesday, police were not calling the incident a homicide. Instead, they said the victim and another man drove together to an area in the city -- and both pulled out guns in the car.

Piggly Wiggly shoppers were shocked on Tuesday to learn a fatal shooting had taken place next to their grocery store.

"You don't hear this happening in Sheboygan very often," said Tracie Govek, a resident of Sheboygan. 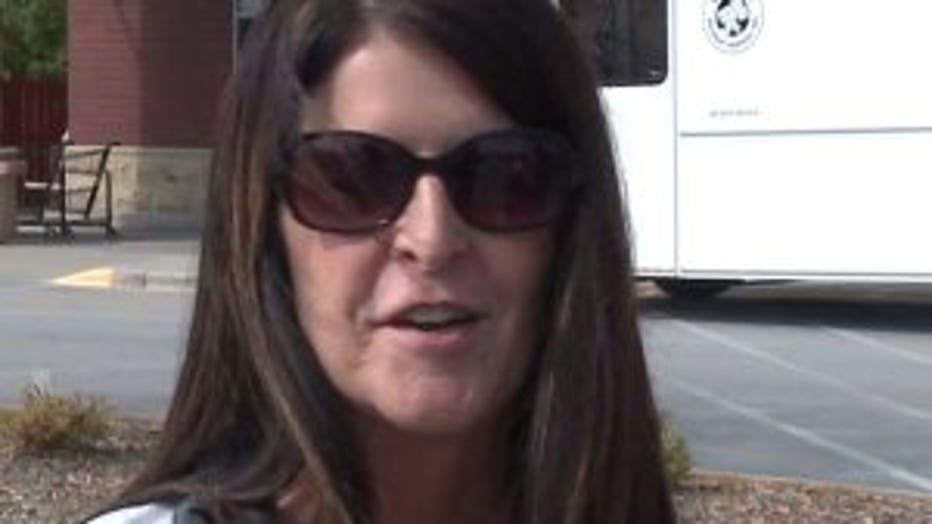 The shooting happened just after 5 p.m. Monday. Emergency responders were dispatched to a parking lot near the Taco Bell and Enterprise.

A 22-year-old man came up to police and said another man was suffering from a gunshot wound inside a silver vehicle. The 57-year-old victim was pronounced dead at the scene. 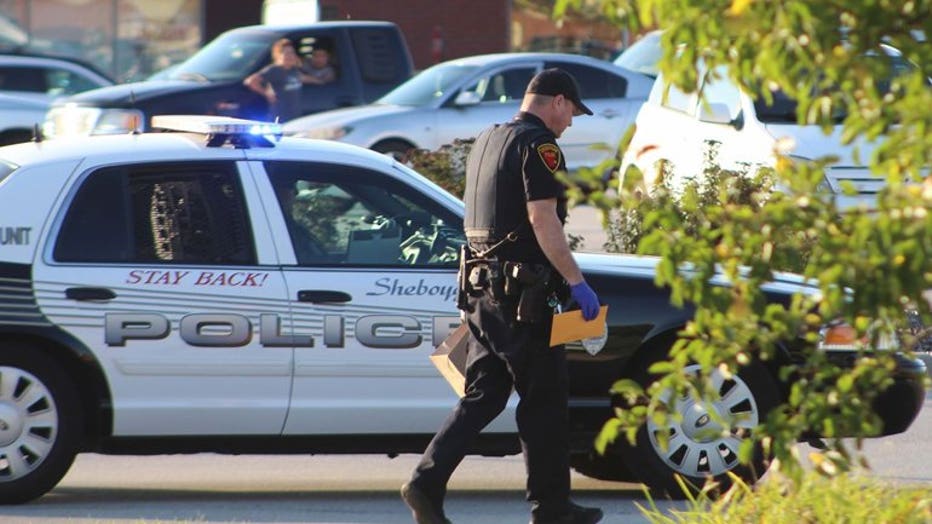 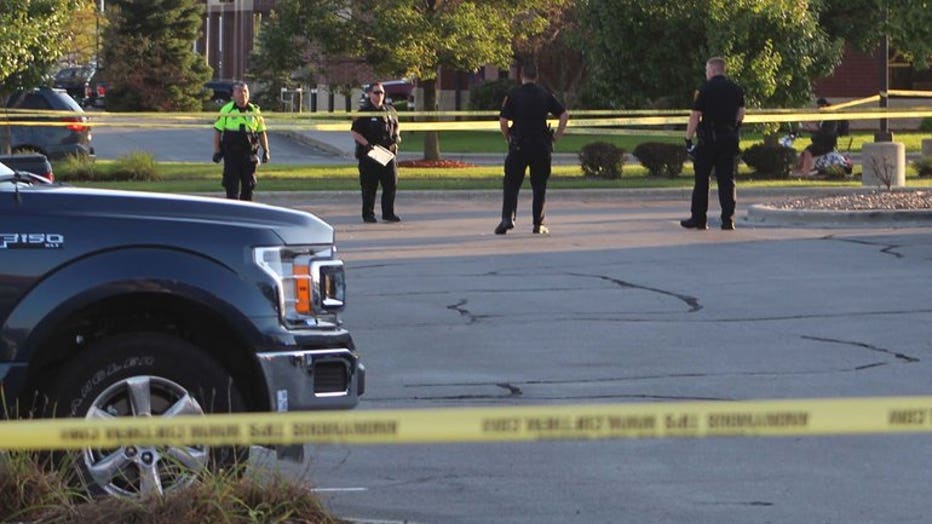 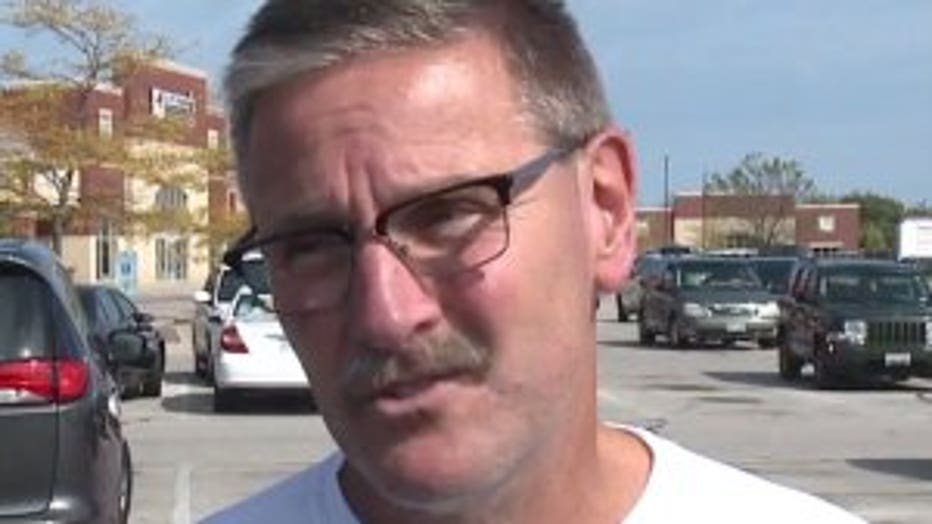 "Probably over a ridiculous argument, which we can't talk it through," said Alan Kuznaciz, a resident of Sheboygan.

As police pieced together this bizarre puzzle, many were left wondering how a seemingly routine errand could escalate to such extreme violence.

"I think we need to take a good, hard look at getting some of the guns off the street," said Kuznaciz. "Far too many people have them that don't belong having them."

Police had not identified the shooting victim Tuesday -- only saying he was from Manitowoc. They said the 22-year-old was cooperating with the investigation -- and Tuesday, they were not referring to him as a suspect. It wasn't immediately clear how the two men knew each other.