SHEBOYGAN -- A 41-year-old Sheboygan man is accused of stealing thousands of dollars worth of baby formula and alcohol from a Pick N' Save to support his drug habit. 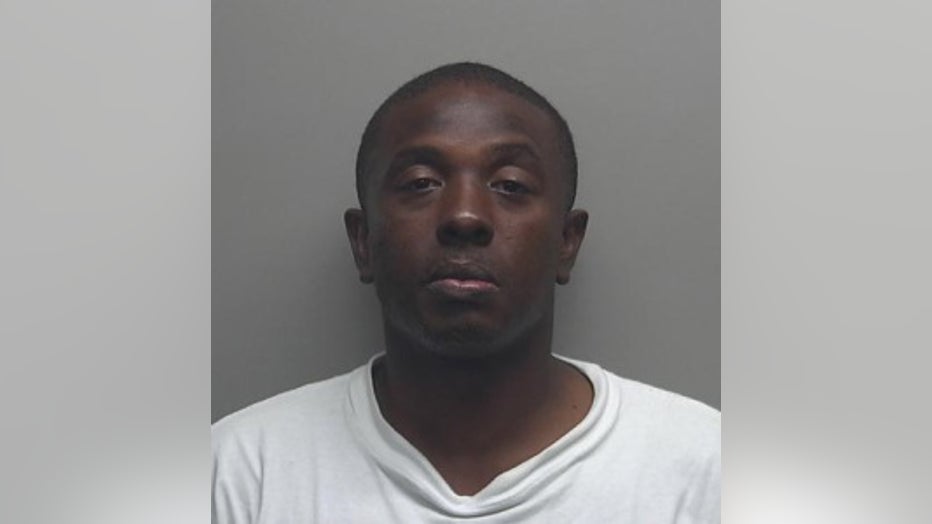 According to a criminal complaint, a loss prevention investigator contacted the police after learning a large amount of baby formula inventory was missing from the Pick N' Save store located at 2625 South Business Drive in Sheboygan. After looking through surveillance footage, the investigator found eight separate incidents where the same person was stealing baby formula and liquor from the store.

That suspect, later identified as 41-year-old Anthony Gilbert, is seen entering the store and taking freezer bags, baby formula and bottles of alcohol.

Authorities made contact with Gilbert at the Sheboygan County Detention Center, where he was an inmate. Gilbert admitted to police he had been shoplifting at the Pick N' Save stores "to support his drug habit."

Gilbert stated to police that he enters the store, selects a cart, and leaves without paying for any of the items.

According to the complaint, there are eight separate incidents where Gilbert enters the Pick N' Save store and steals baby formula, freezer bags, and bottles of alcohol.  In all eight incidents, Gilbert takes off with at least $400 worth of merchandise.

Gilbert says he sells the stolen merchandise in Milwaukee.