SHEBOYGAN COUNTY -- A Sheboygan man is facing battery and disorderly conduct charges, accused of throwing a package of bacon at his mother. 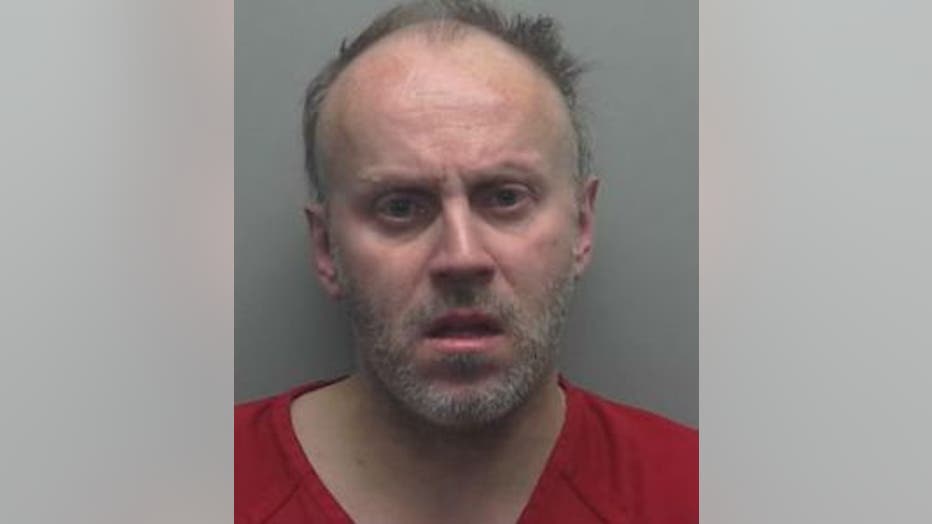 The accused is 44-year-old Thomas Winkel.

It was shortly before 8:00 p.m. when officers were dispatched to a home on Carmen Avenue after a call from Winkel's mother, indicating he was causing a verbal disturbance.

When officers arrived, Winkel's mother indicated he had grabbed her by the wrist, and had hit her with a package of bacon -- causing a laceration along the left side of her face.

The criminal complaint indicates Winkel said he drank a six-pack of beer before returning home.

Winkel admitted to throwing the bacon at his mother because she was making him angry. An officer noted that Winkel showed no remorse, and that he appeared to be intoxicated.

Winkel is accused of calling his mother an (expletive) and telling her that he "hopes she rots in hell."