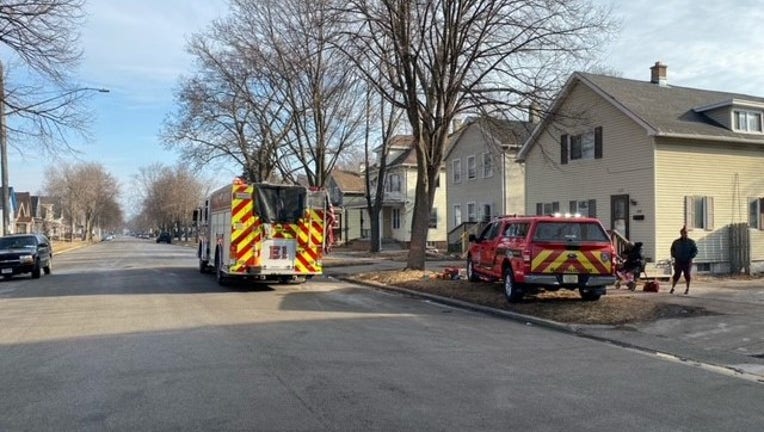 SHEBOYGAN, Wis. - Firefighters on Wednesday, March 16 responded to the scene of a house fire near 12th Street and Superior Avenue in Sheboygan. The call came in around 6:20 a.m.

Firefighters arrived on the scene in three minutes and reported smoke coming from the second-floor of the residence. Firefighters entered the building with a hose line and found a working fire in the ceiling of the second floor.

The fire was quickly extinguished with minimal damage to the structure.

Two occupants were displaced from the second-floor residence, but the residents in the first-floor were able to return.

The fire caused an estimated $50,000 in damage. The cause is under investigation.

An email to parents of students in the Oak Creek School District says police were notified of a possible safety threat at the Ninth Grade Center on Wednesday morning, March 16.