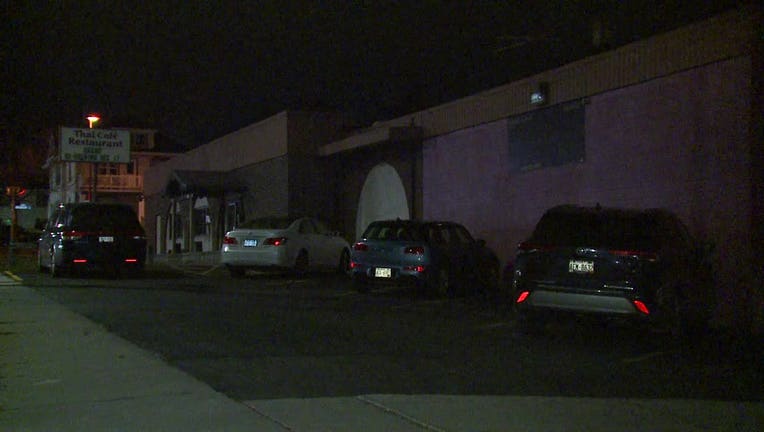 SHEBOYGAN, Wis. - The Sheboygan Police Department said a shooting and fight happened outside a bar near 14th and Michigan on Saturday morning, Jan. 14.

Officers arrived and found a fight between two groups of people spilled out into a bar's parking lot. Officers found evidence that a handgun had been fired.

After the fight, witnesses reported that the groups split up and went into different vehicles. Shots were fired at one of the cars before it left the scene.

Due to both groups leaving before officers arrived, police are unsure if the gunfire hit a vehicle or a person.