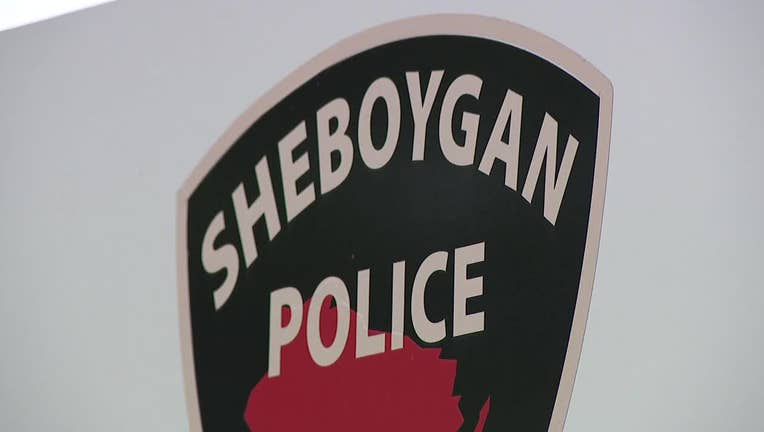 Officials say just before 5 p.m., a 40-year-old Sheboygan Falls man was riding north on S. 14th Street when he approached vehicles that were slowing and stopping in the roadway for the traffic light at S. 14th Street and Indiana Avenue. Officials say the rider was unable to negotiate the traffic and crashed into the back of one of the vehicles.

Sheboygan Fire Department Paramedics, Sheboygan Police Officers, and a citizen, conducted life-saving measures. The rider was taken to St. Nicholas Hospital where he later died of his injuries.

Sheboygan police are asking that anyone who may have witnessed the crash or has information about the crash to call the Sheboygan Police Department at 920-459-3333.