Sheboygan firefighters are investigating a fatal fire at a home near 17th and Alabama on Thursday, Dec. 29.

SHEBOYGAN, Wis. - Sheboygan firefighters are investigating a fatal fire at a home near 17th and Alabama on Thursday, Dec. 29.

Officials said the fire broke out around 7:30 a.m. Sheboygan police were first on scene and informed responding crews that the porch was fully engulfed with fire spreading to the home. Heavy smoke was visible from several blocks away.

Fire crews quickly extinguished the fire while searching for anyone inside. A man told emergency personnel he had been on the second floor when he heard the smoke alarm and got out, but that his wife and dog were still inside. 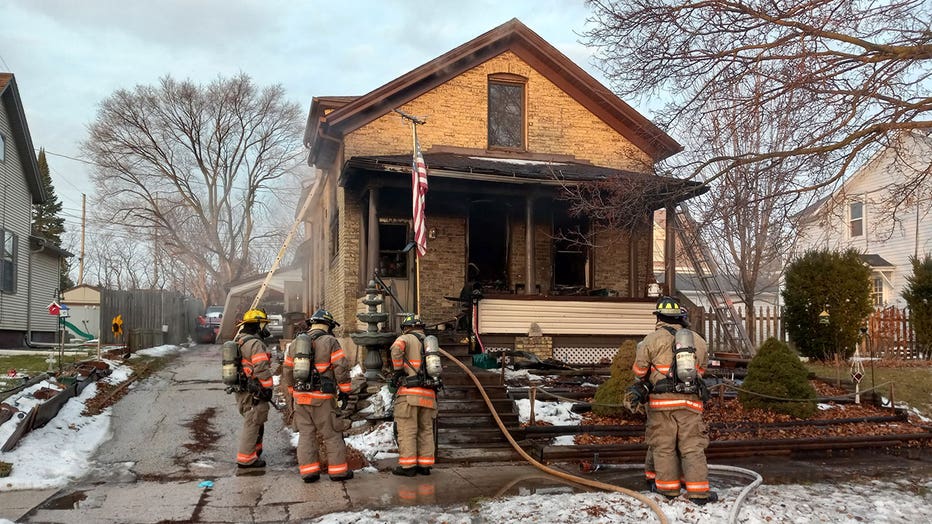 The woman and dog were later found deceased. The man was taken to a hospital for treatment.