The Sheboygan Falls Fire Department is encouraging all those who attend the Sheboygan Falls School District to wear purple in memory of Oliver Hitchcock, the 8-year-old boy who died after he was assaulted, allegedly by his mother, who is jailed.

Hitchcock is the 8-year-old boy who died after being assaulted allegedly by his mother, investigators say. Sheboygan Falls police called it a strangulation. The boy was attacked on Wednesday and died Friday. His mother is now in jail.

Oliver was a second grade student at Sheboygan Falls Elementary School. Wednesday night, police said they were called to his home at the Plank Trail Apartments. His father called 911 and started what police called "life-saving measures" before the boy was taken to Children's Wisconsin in critical condition. 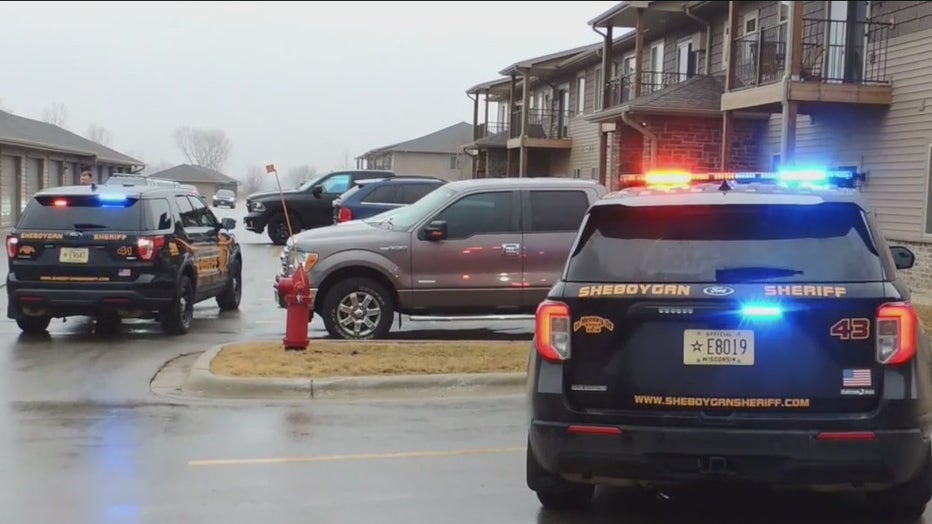 Police said Oliver's mother assaulted him before injuring herself. She was taken to the hospital but is now in jail. Police have referred a charge of first-degree intentional homicide for the boy's death, and one count of attempted homicide related to another incident. There are no other suspects, police said.

Police said they will not release the mother's name until she is officially charged, which is expected to happen early this week.

The Sheboygan Falls School District said there will be extra counselors on hand Monday, April 4 to help anyone who is working to process what took place.

Slinger 4th OWI arrest; woman pulled over on I-41 in Washington County

A Slinger woman was arrested for operating under the influence on Wednesday, March 30. If convicted, it would be her fourth such offense.