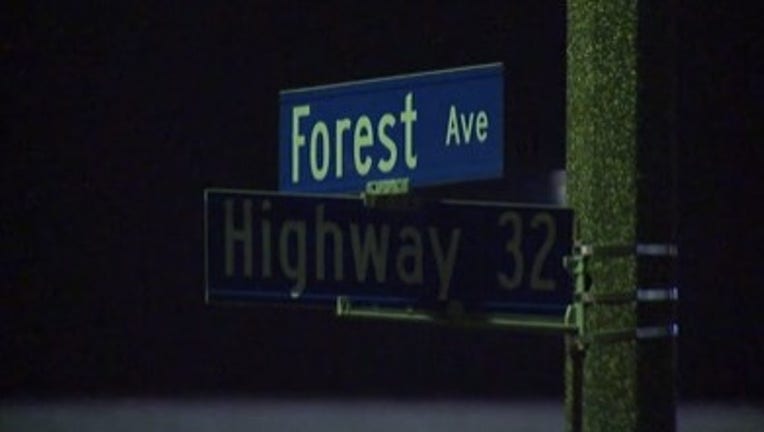 SHEBOYGAN FALLS, Wis. - A pedestrian is in critical condition after being struck by a vehicle in Sheboygan Falls Thursday, Dec. 1. It happened around 5:20 p.m. near Highway 32 and Forest Avenue.

The preliminary investigation revealed that a female pedestrian was attempting to walk across North Main Street when she was struck by a northbound vehicle.  The driver of the vehicle remained on scene and cooperative with the investigation.

Life-saving measures were performed on the pedestrian. She was transported to the hospital and later flown by Flight for Life for additional care due to her injuries. She is listed in critical condition.

The Wisconsin State Patrol is completing a reconstruction of the crash. No further information is being released at this time as the crash remains under investigation.

Anyone with information related to this case is encouraged to call the Sheboygan Falls Police Department at 920-467-7902.