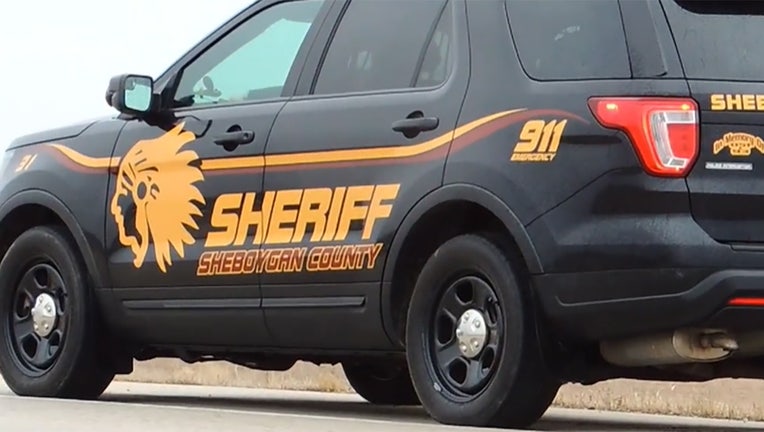 Officials say their preliminary investigation indicates the driver of a Chevrolet SUV was westbound on County Road J, crossed the center line, striking an eastbound Mazda SUV head on. The driver of the Chevrolet, a 51-year-old woman, was pronounced deceased at the scene. The driver of the Mazda was taken to a Milwaukee area hospital with significant injuries.

The identification of the deceased is expected to be released on Thursday.

Fire at Auto Start in Milwaukee; no injuries

Firefighters on Tuesday responded to the scene of a fire at Auto Start – located near 42nd Street and Silver Spring Drive.

There is a large police presence near 28th and Vienna in Milwaukee on Wednesday, April 13.