Sheboygan elects youngest-ever mayor: ‘Ready to get to work’

If you're at all surprised that 27-year-old Ryan Sorenson was elected Sheboygan's next mayor, you haven't been paying attention to his lightning-fast political career.

SHEBOYGAN, Wis. - Sheboygan will soon be home to one of Wisconsin's youngest mayors, the April 6 election now one for the history books.

"The founding fathers set the minimum requirement as 18 and be a citizen, so I checked those boxes and I’m 27 years old and ready to get to work," said Mayor-elect Ryan Sorenson.

If you're at all surprised that a 27-year-old was elected Sheboygan's next mayor, you haven't been paying attention to Sorenson's lightning-fast political career.

"I’ve been on the city council for four years, served as the chairman of the public safety committee. Now I’m currently the council president," Sorenson said.

Sorenson won Tuesday's mayoral race with nearly 60% of the vote, making him the youngest mayor in the city's history. He defeated two-term incumbent Mike Vandersteen, a man four decades older than Sorenson. 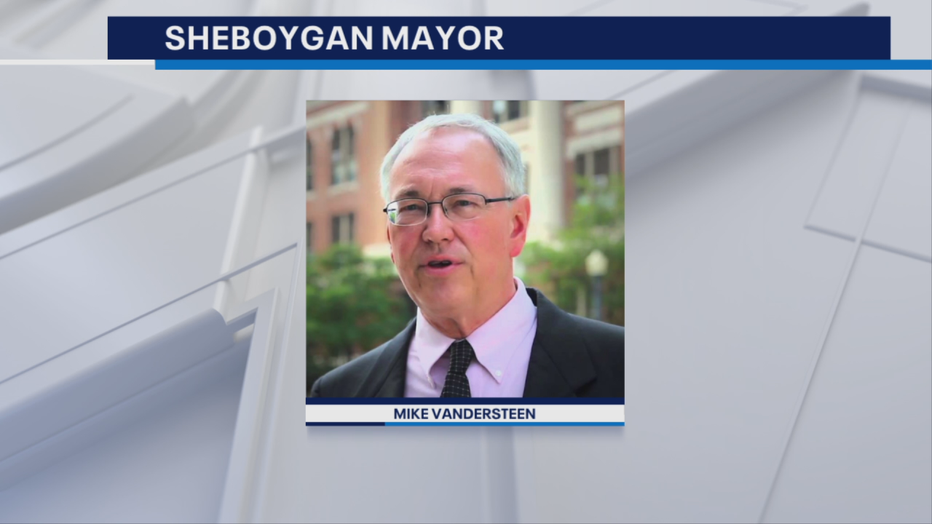 "I don’t think it played a big role, but it was a question I obviously got a lot," said Sorenson. "I can’t hide who I am, but I think when people talk about my age and experience and what I’ve done and been involved in, it really adds that extra layer of excitement."

Further north in Manitowoc, Mayor Justin Nickels will serve a fourth term after re-election Tuesday. When he first took office in 2009 he was 22 years old -- and the youngest full-time mayor in the country.

"It wasn’t easy at first. There were a lot of older folks who didn’t think a young person could handle this type of job. But I’m a big believer in you earn respect," Nickels said. 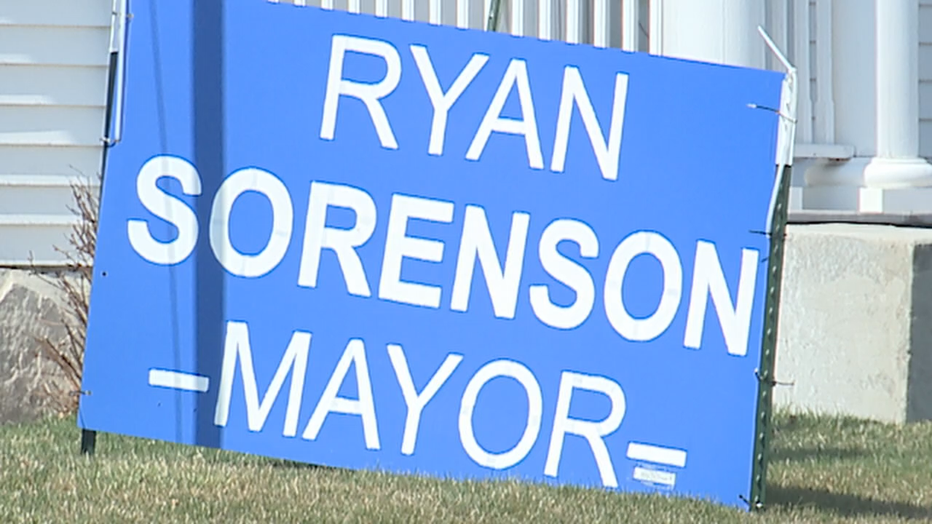 Sorenson said he's ready to get to work and is eager to make his hometown proud.

"We need to develop sound plans to get our roads fixed and address our affordable housing shortage in this community, and make sure that we fully support local businesses during this pandemic," Sorenson said.

Sorenson said he calls and texts Nickels frequently, each congratulating the other on their Tuesday night victory.

The two aren't even the youngest people ever elected mayor in Wisconsin. In 2010, the residents of Rice Lake elected a 19-year-old to the office.

Turnout for Wisconsin's spring election, which had only one statewide race on the ballot with a handful of locally hot contests, barely topped 20%, based on unofficial results.

GOP plans for spending federal stimulus may not be allowed

The majority of Wisconsin Republicans' plans for spending $3.2 billion in federal stimulus money either may not be allowed under the law or might have to be repaid, according to nonpartisan analyses of the bills that are moving quickly through the Legislature.