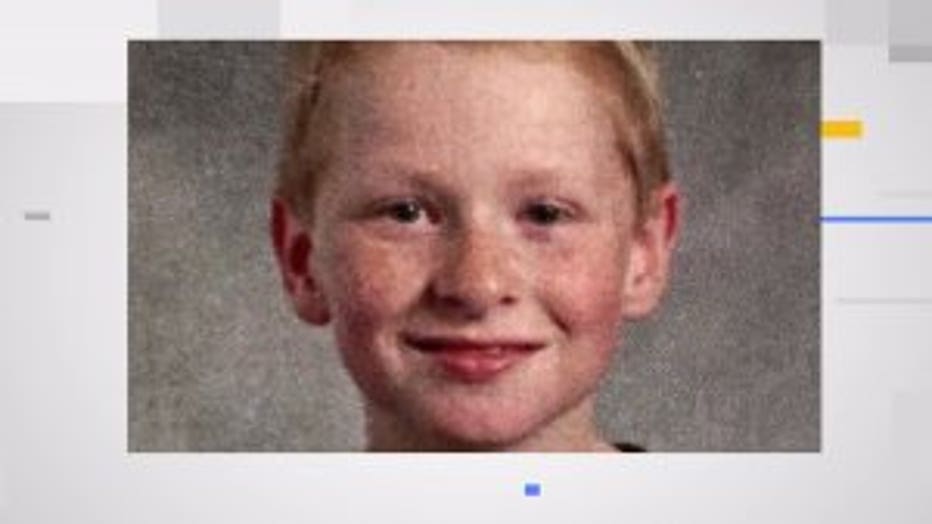 SHEBOYGAN -- The City of Sheboygan has denied a claim filed by a mother whose son was killed in a crash with a city garbage truck. Roman Martin died back in October. The 9-year-old boy was riding his bike to school at the time of the accident.

The Wisconsin State Patrol cleared the city's garbage truck driver of any wrongdoing in this case. In fact, investigators found the boy failed to yield the right of way -- and he ran into the truck. Investigators also found the crash took place just outside of the crosswalk. But a newly-released document paints a different picture. 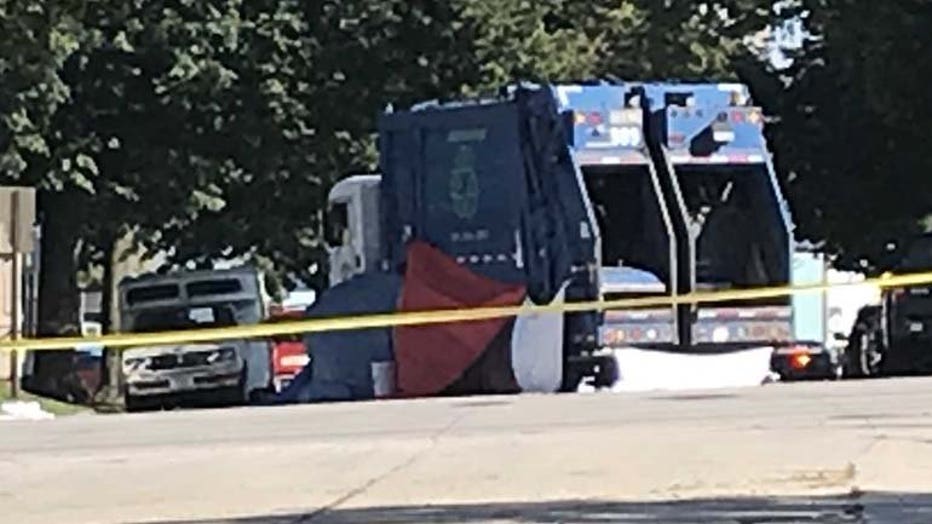 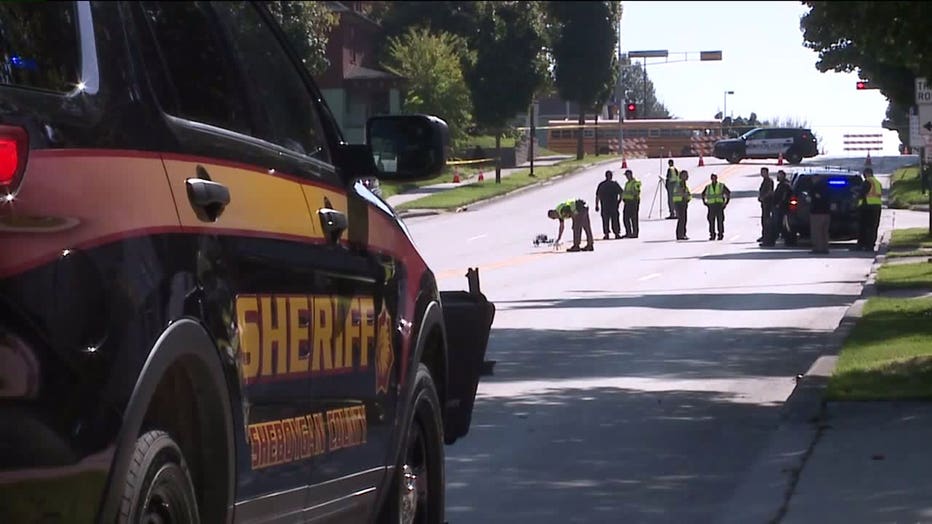 "In order to get the city to take responsibility and hold them accountable for what happened, we have to file this notice," said Heath Straka, the family attorney. 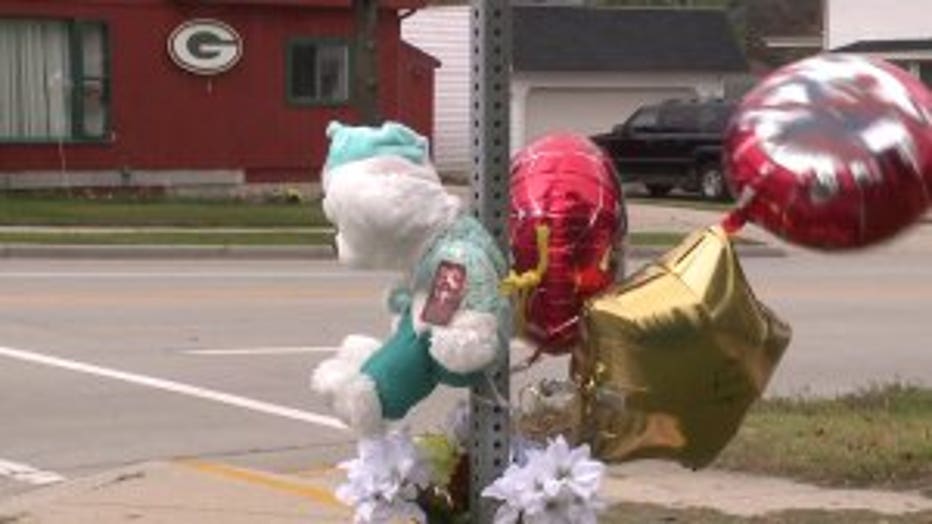 Memorial grows where 9-year-old boy was hit by garbage truck, died from injuries

The city has denied the claim. The boy's family is now taking its case to civil court. This legal battle could last a year -- maybe longer. The grief, however, will likely never end.

"Roman was her 9-year-old son. His loss haunts her and will haunt her for the rest of her life. There is no doubt," Straka said.

FOX6 News reached out to the Sheboygan city attorney. He told FOX6 that he could not comment on a matter that may end up in litigation.

The Wisconsin State Patrol says the report is only the initial part of their investigation. An in-depth reconstruction is still being done.