SHEBOYGAN COUNTY -- A seven-year-old girl has died following a two-vehicle crash that took place at the intersection of County Road M and County Line Road in The Town of Herman, Sheboygan County.

According to the Sheboygan County Sheriff's Office, a vehicle carrying three people traveling east on County Line Road, did not stop at the stop sign at the intersection and was struck by a truck traveling northbound on County Road M. 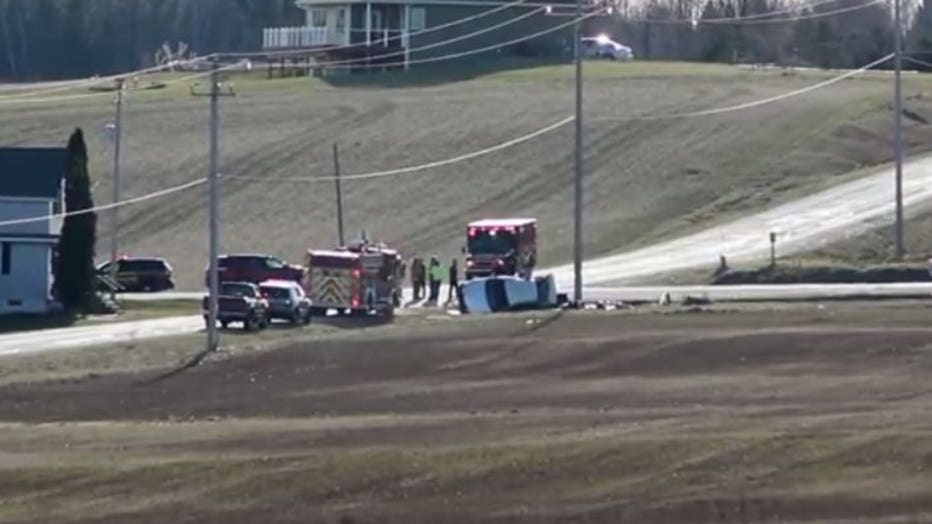 Officials say a seven-year-old girl in the car was pronounced dead at the scene. Two other occupants of the vehicle were transported to a nearby hospital with non-life threatening injuries.

The driver of the truck was not injured.

The victim's name will be released pending family notification.