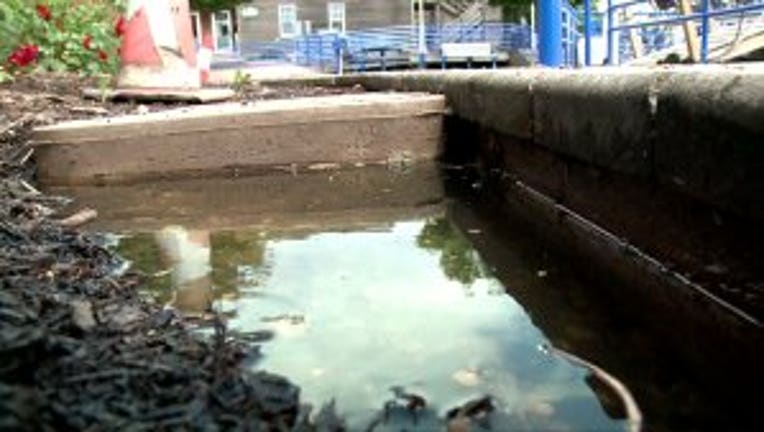 SHEBOYGAN -- Rising water levels across the Great Lakes will likely break records this summer. This is having a ripple effect on flooding and erosion for certain areas.

The Sheboygan riverfront is known for its views of Lake Michigan.

"I think this is one of the most popular places in the summer, the boardwalk," said Zachary Johannsen, manager at Parker John's. 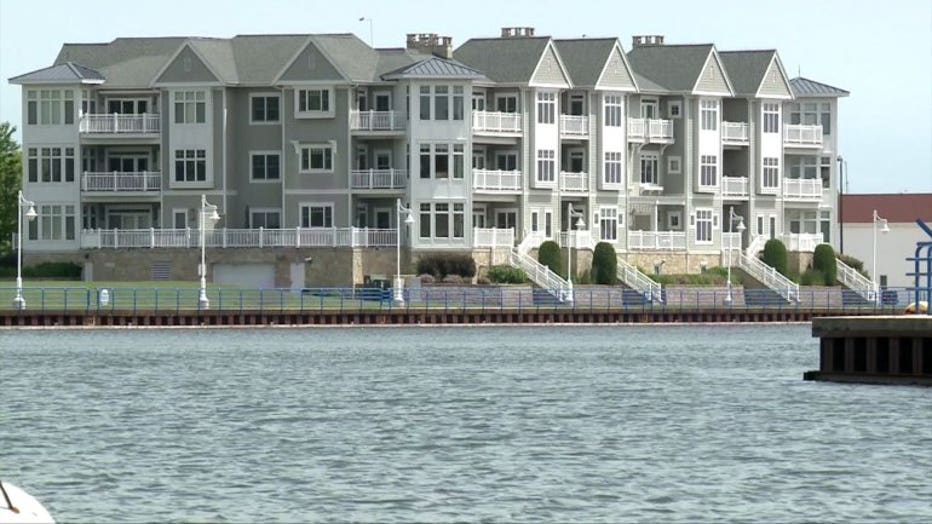 But for the last few weeks, its signature beauty has become a concern. 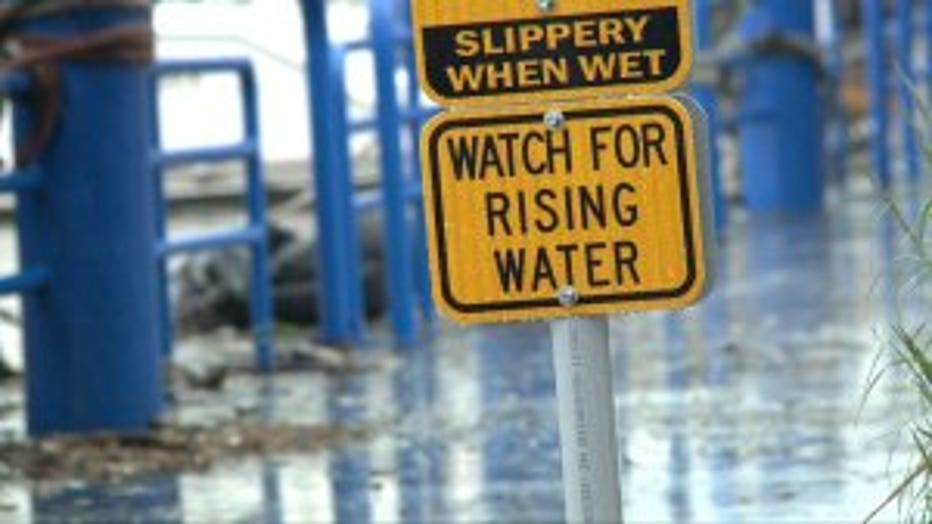 "Well, we kind of pushed the panic button about a week ago," Brown said.

In a report, the U.S. Army Corps of Engineers said water levels have continued to surge across the Great Lakes -- likely setting new records. The unprecedented rise is causing flooding and heavy erosion in some areas. Many believe heavy rain is behind this. 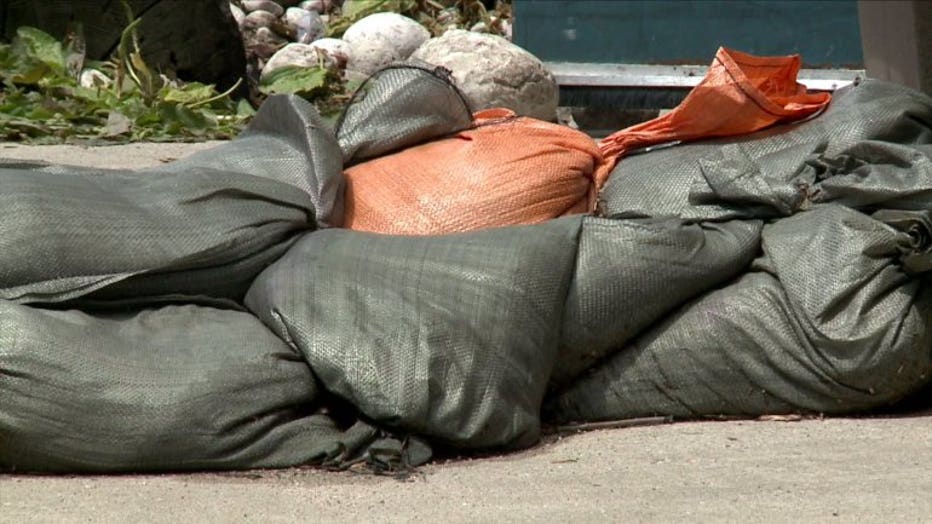 "We had a terrible spring here," Brown said. 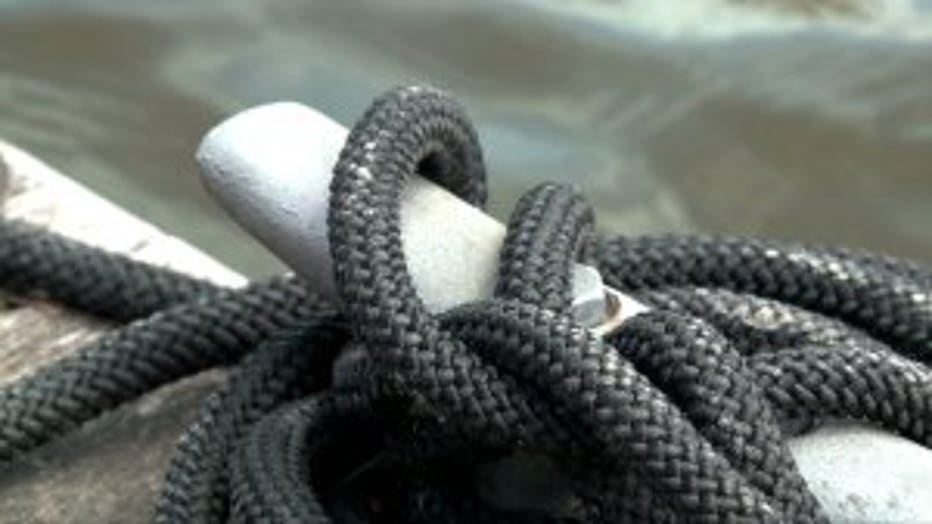 Brown said the city helped bring sandbags to stop the water at his store. He said the water can rise in minutes -- and flood the boardwalk. It is something all businesses are dealing with.

"I know a lot of people are not used to this. So just stay safe and be aware of your surroundings," Johannsen said.

Signs are already out to prevent people from falling. Also, owners and locals are left wondering when they will see a change in the current.

"If the boardwalk is flooded, people are not coming to my store," Brown said.