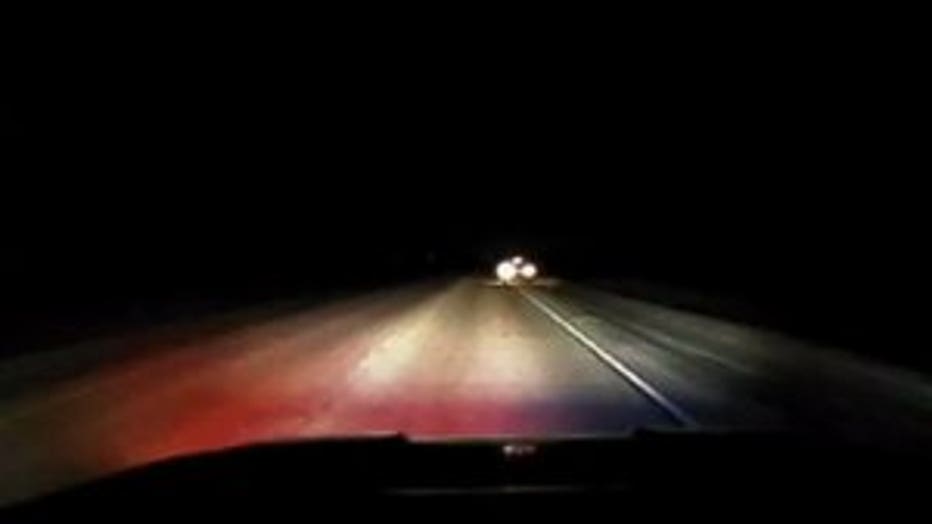 SHEBOYGAN -- A Sheboygan man is accused of taking deputies on a chase. Investigators say the community theater actor did it because of his performance in a play. 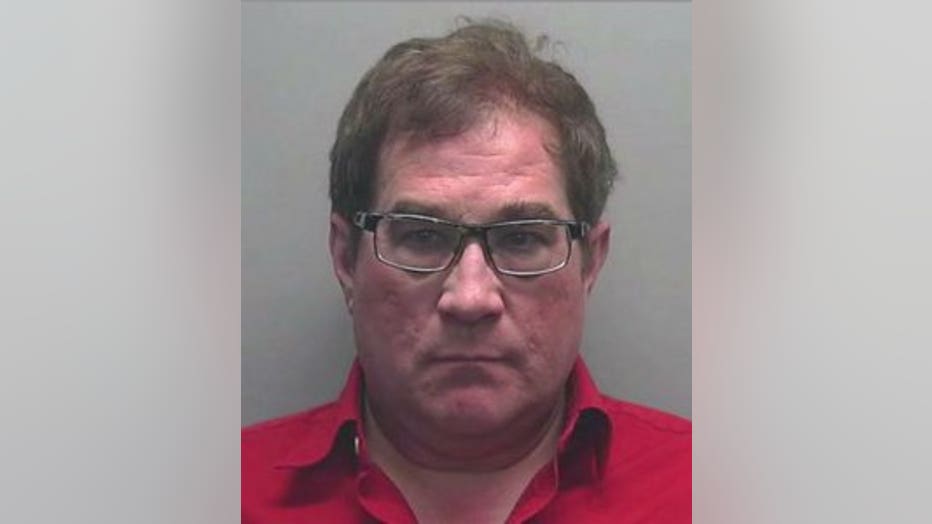 61-year-old David Neese, was originally stopped Saturday, February 10th, by Sheboygan County Sheriff's Deputies for a busted headlight along Highway 57 in Plymouth. They quickly realized the driver was in trouble for theft.

"In-house has it flagged, he has probably cause to be arrested," the officer can be heard saying.

When they tried to take him into custody, investigators say Neese told them he couldn't be arrested because of his performance in a play on Sunday, and said, "...he would turn himself in after the show." 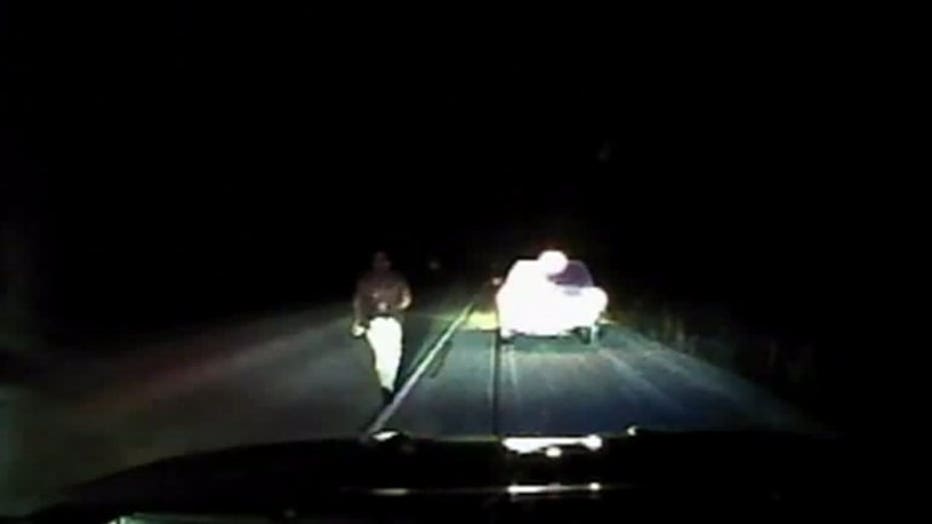 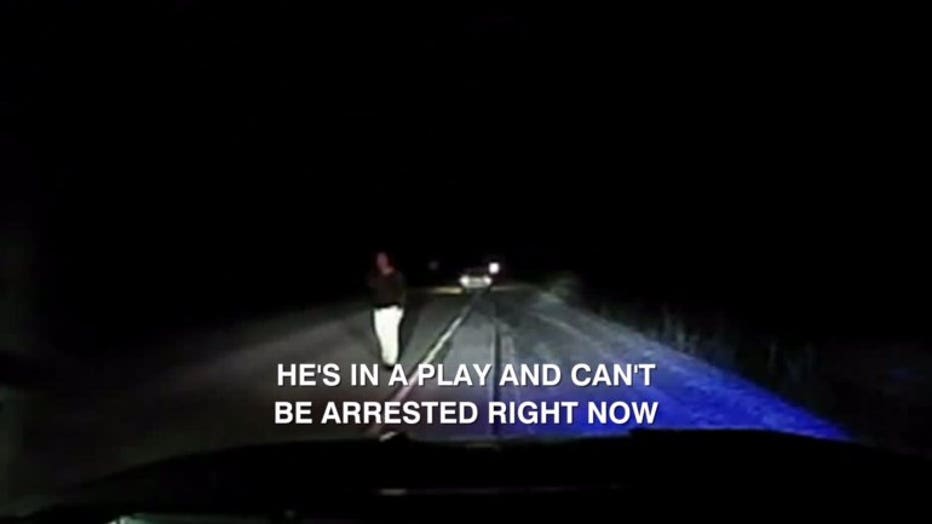 "He's in a play and can't be arrested right now," the officer said.

About a minute later, Neese stopped near Green Tree Road. 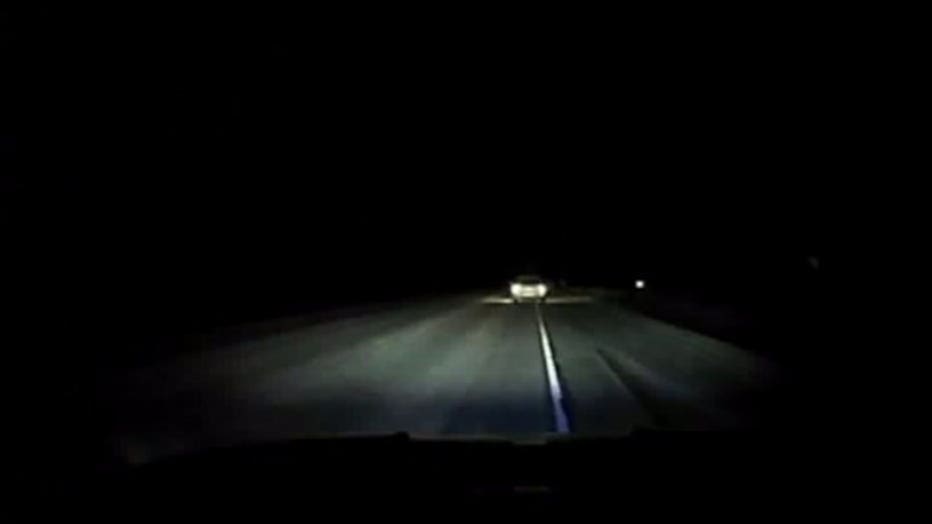 "We're not doing this again, turn the engine off and get out of the car," the officer is heard saying.

"Turn the engine off and get out of the car now," the officer can be heard shouting.

Instead, Neese took off again -- continuing southbound on 57. Road spikes punctured his tire and he was finally stopped a few minutes later. 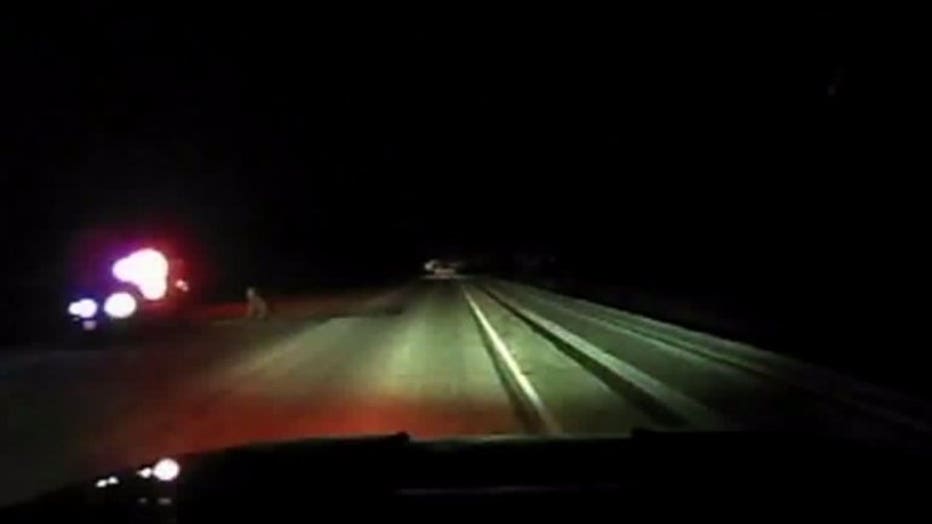 "Dave, turn off the engine and get out of the car now," the officer is heard saying in the video.

Neese is seen exiting his vehicle, and eventually walked toward the deputies. 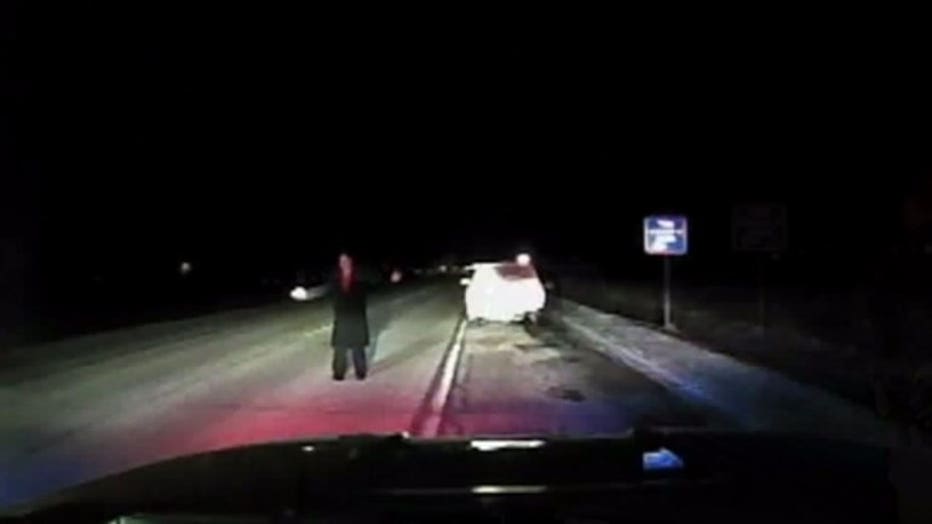 "Take your hands out of your pockets, Dave. Turn around please," the officer is heard saying in the video.

Neese was cuffed, and put into the back of a squad. Curtains closed on the local actor who didn't make his final performance.

The Calumet County Community Theatre confirms Neese was in the cast of their play "Noises Off" this past weekend. He did not show up for the performance on Sunday. A board member tells FOX6 he didn't know why until we told him. 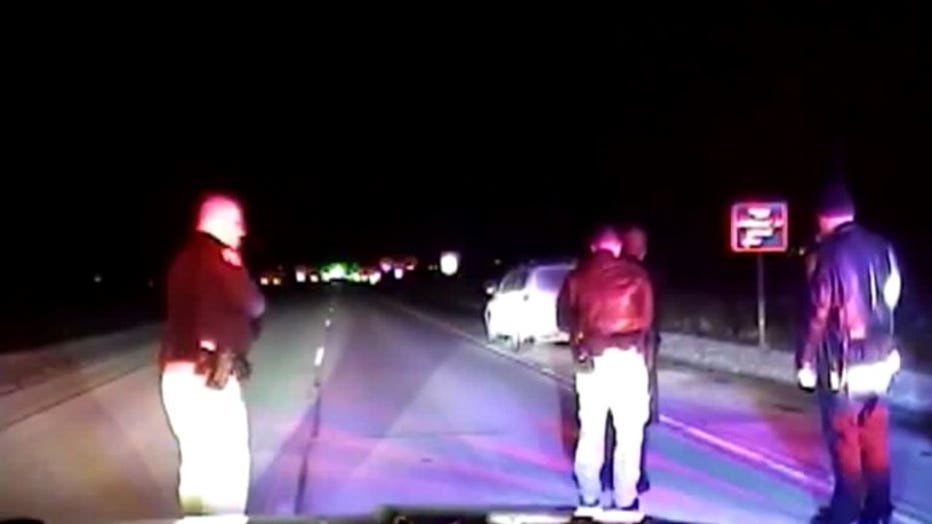