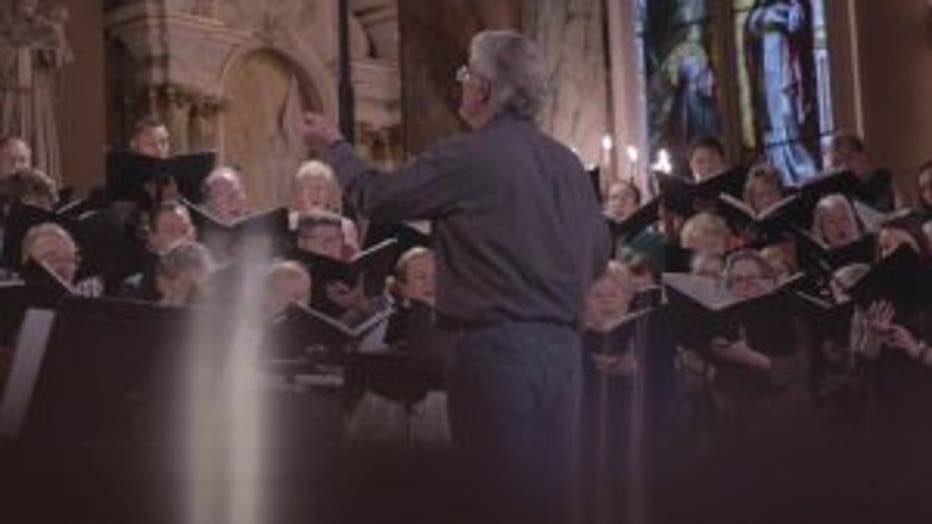 MILWAUKEE -- The Bel Canto Chorus will dedicate part of its final concert to Carlie Beaudin. She was killed outside her workplace, Froedtert Hospital, in January -- and was supposed to be part of that final concert. Bel Canto's final song will be dedicated to Beaudin.

At the Basilica of St. Josaphat, rehearsals were underway Tuesday, May 14 ahead of the concert Friday, May 17.

"It's going to be tough. She was wonderful. She was just radiant. She was sunshine. She was amazing," said Kristin McGowan. 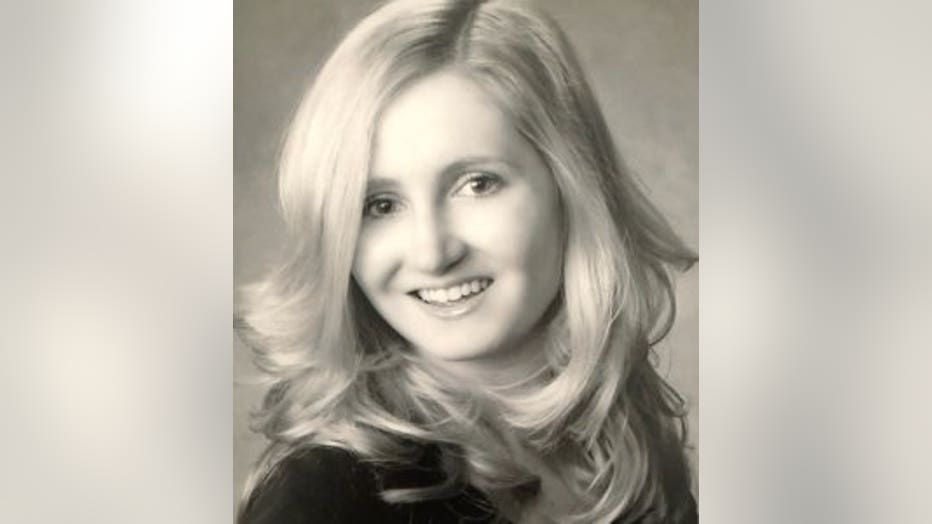 Beaudin, 33, a Froedtert Hospital nurse practitioner, was found brutally beaten in a hospital parking structure on Jan. 25. Prosecutors said Kenneth Freeman kicked and stomped Beaudin roughly 40 times in the head and neck before ditching her body.

"It was hard to know that somebody so positive could have something so horrible happen," said McGowan.

"She was sunshine. She was just bubbly. She was a positive influence," said McGowan.

The Bel Canto Chorus will celebrate her life with a song called "In Paradisum."

"She was, in many ways, an angel here on Earth. It seems appropriate we should sing about the angels welcoming her into paradise," said Richard Hynson, music director. 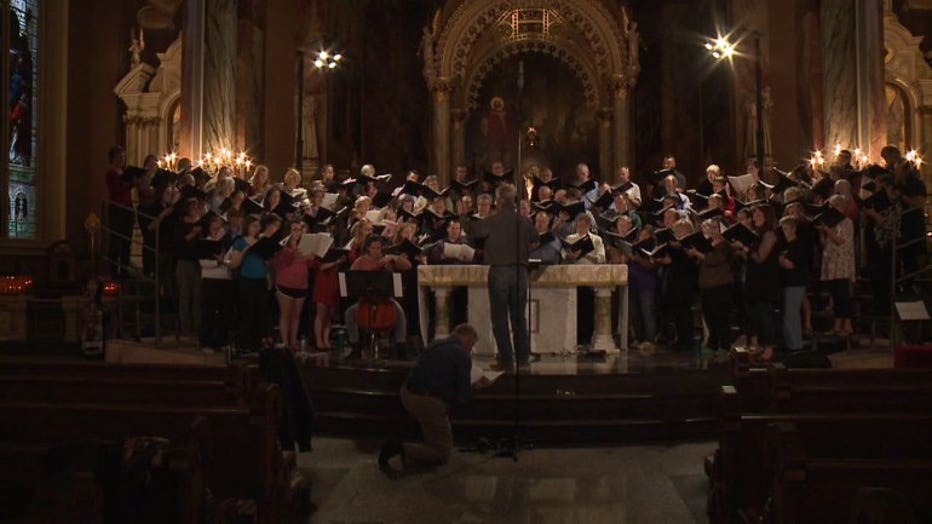 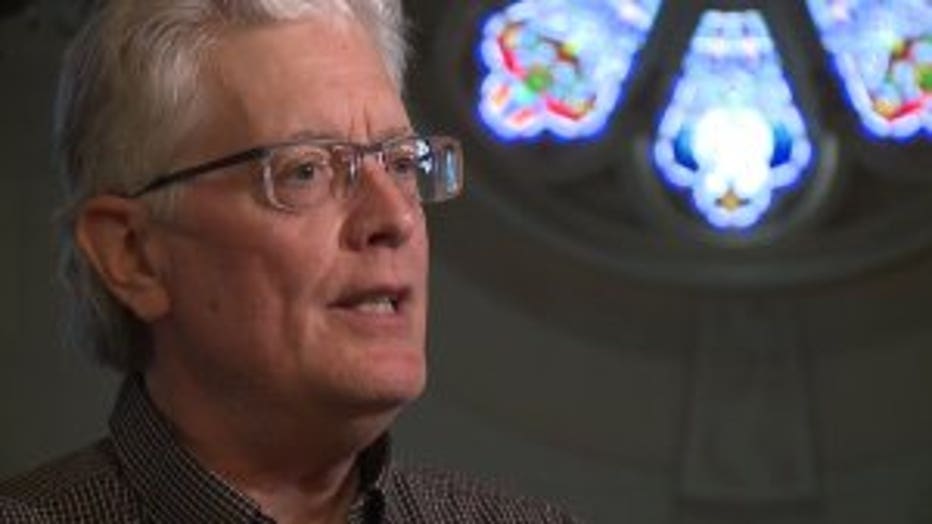 Though it will be difficult, for the tight-knit Bel Canto Chorus, music has been healing in the wake of this tragedy.

"We are making music now, certainly in her memory, but also in celebration of the music that she brought in every part of her life," said Hynson.

"She really left a mark on the community. She was well loved," said McGowan.

Beaudin's husband will also speak during Friday's performance -- which is open to the public, with tickets still available as of Tuesday.

Kenneth Freeman is due in court June 4 to determine whether he's competent to proceed. He was deemed incompetent in March and ordered committed for treatment.