She was inside Avery`s home during the Halbach investigation: What she saw that`s stuck with her

She was inside Avery`s home during the Halbach investigation: What she saw that`s stuck with her

MANITOWOC -- The Steven Avery media frenzy began in earnest on September 11th, 2003. That’s when Avery was released from prison after serving 18 years for a rape, it was later proved he did not commit. It has heated back up now, following the release of the popular Netflix docuseries "Making A Murderer," which premiered on December 18th, and focuses on Avery's conviction for the murder of Teresa Halbach, a young photographer for Auto Trader magazine. Avery and his nephew, Brendan Dassey are serving life sentences for that crime.

Just two years after Avery was freed from prison, exonerated in the rape case, he was charged with murder.

Halbach came to the Avery property to photograph a vehicle the Avery family was looking to sell.

The Netflix docuseries focuses on the case -- and whether Avery and his nephew were wrongfully convicted. The documentary has stirred up protests of the conviction and public outcry for a new trial for Avery and Dassey.

Both are appealing their convictions.

A retired Calumet County Sheriff’s deputy was at the Avery property and Steven Avery's home right after the Halbach murder happened.

She is now sharing her story with FOX6 News. 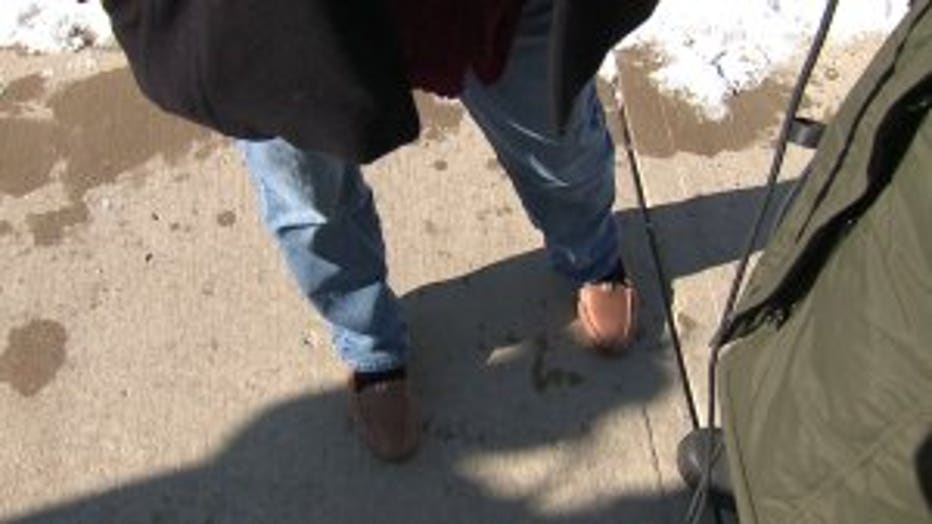 This deputy did not want to be identified because there is so much strong sentiment surrounding the case.

She described her role in the investigation for FOX6 News:

“I was like a support staff. When they needed extra hands, I was there," the deputy said.

The retired deputy says she was close to what was going on at the time, involved in guarding the Avery property and the salvage lot. 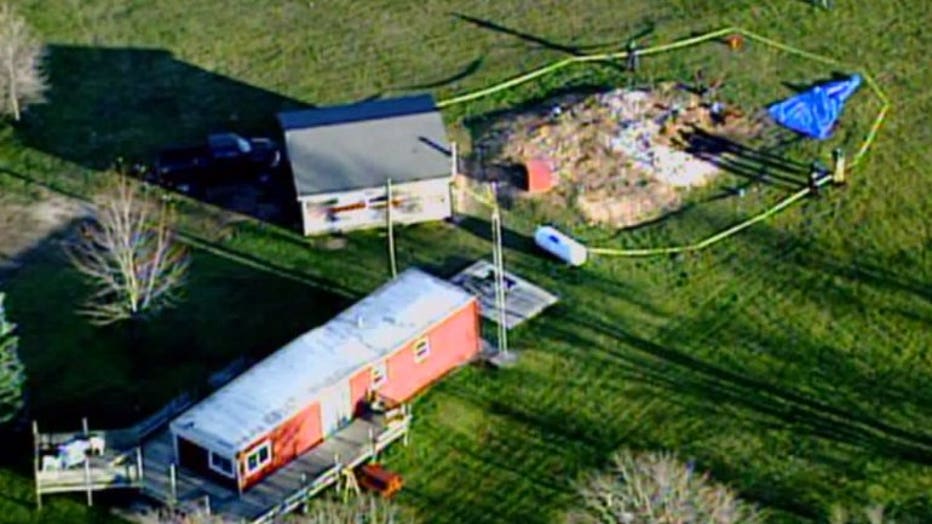 “I helped walk through where the cars were. We went through every single one of those cars. I did overnight security at the property. I helped videotape the property," the deputy said.

The deputy says from where she sat, on the front lines, she saw no set up of Avery or conspiracy to frame him for murder. 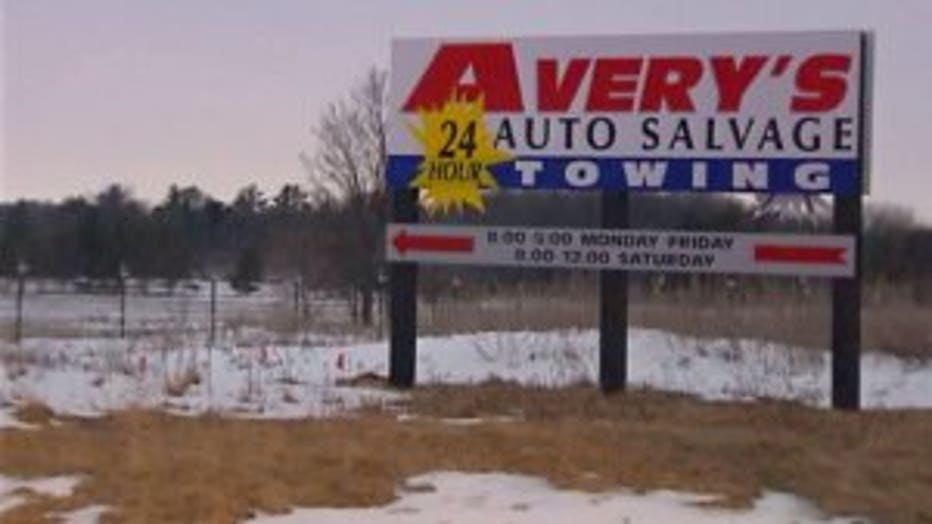 “It feels like people are attacking my credibility," the deputy said.

The deputy says if she had seen anything fishy, she would be the first to go to the media. When she went into Avery’s house after the Halbach murder, she says one thing struck her as she was taking notes.

“Just the bleach containers on his kitchen cupboard and how immaculate his house was. He cleaned that house. I believe he spent all of his time cleaning that house and trying to get rid of the remains and that’s why he didn’t have time to crush the car. It’s just my opinion," the deputy said. 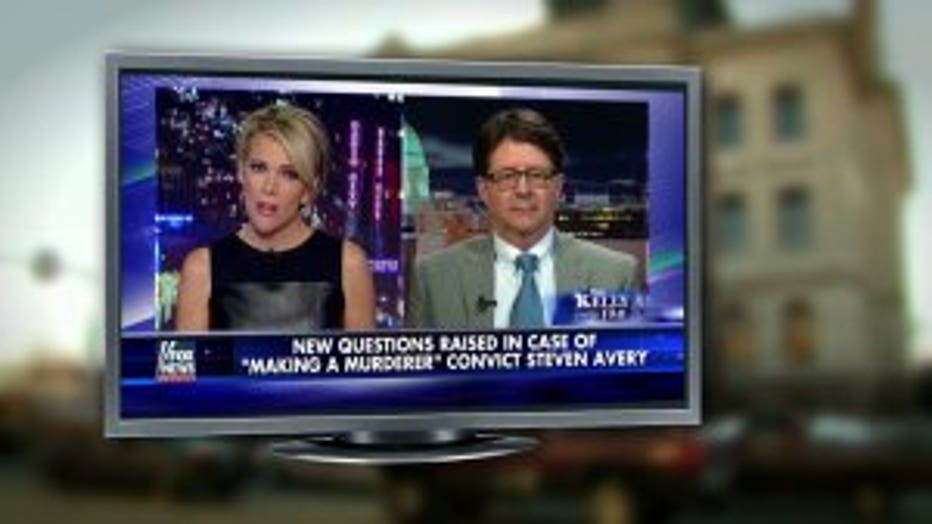 She says a recent Fox News interview with one of Avery’s former defense attorneys struck her. In that interview Dean Strang said, “Steven Avery can be accused of being a lot of things, but a really good housekeeper doesn’t make the list.”

"All I can remember is his house was so clean. And when his attorney, this kind of struck me, a couple weeks ago, his attorney and Ken Kratz (the prosecutor) were on one of the news shows and I can’t quote him, but his attorney said, 'one thing I can say about Steven Avery is that he’s not a very good housekeeper' and my jaw dropped when he said that, because when I was in there it was so clean. It was so clean. Not just uncluttered, but clean, clean," the deputy said. 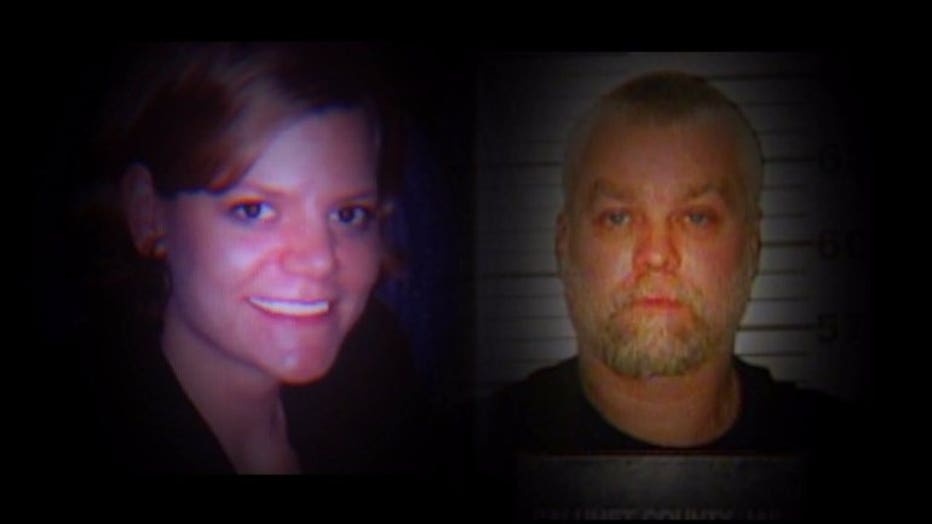 The retired Calumet County deputy says she believes Steven Avery is where he should be, in prison for life.

As for Avery’s nephew Brendan Dassey?

“I believe he was an accessory to the crime and I believe he could have saved Teresa Halbach’s life. And instead of going along with his uncle, if he would have called 911, Teresa would be alive," the deputy said.

The Avery story and surrounding controversy is far from over. He is appealing his conviction, as is Dassey.

Steven Avery has obtained new legal counsel, and has filed an appeal of his murder conviction.

As for Brendan Dassey, there is currently a federal habeas petition alleging that Dassey's constitutional rights were violated and it requests that his conviction be vacated. 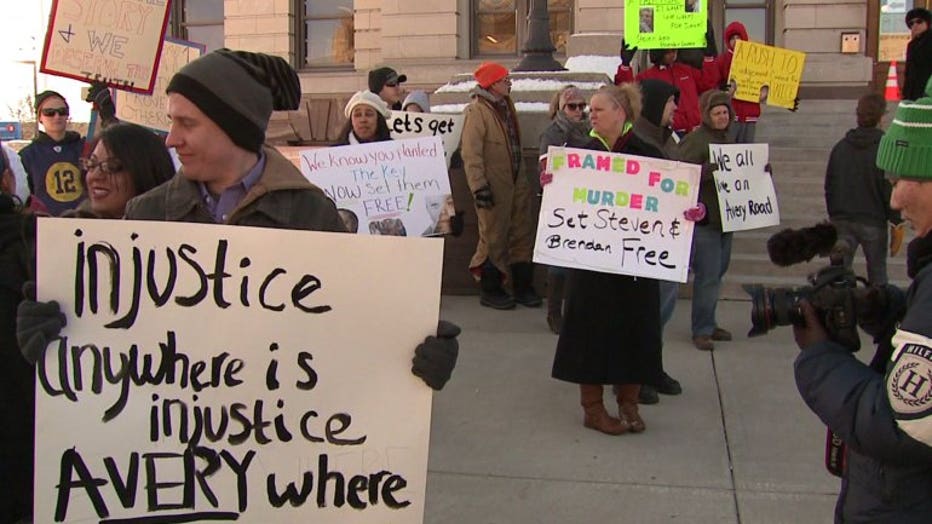