CHICAGO (WITI) -- One day after an Illinois mother found her daughter stabbed to death inside their home, the girl's mother says she started getting taunting text messages from the 14-year-old girl's stolen cell phone.

ABC7 in Chicago reports Brenda O'Laughlin started getting messages like this from the cell phone belonging to her murdered daughter, Kelli.

"She wanted me to tell you something before I killed her."

"Think I'm in love with you Bren." 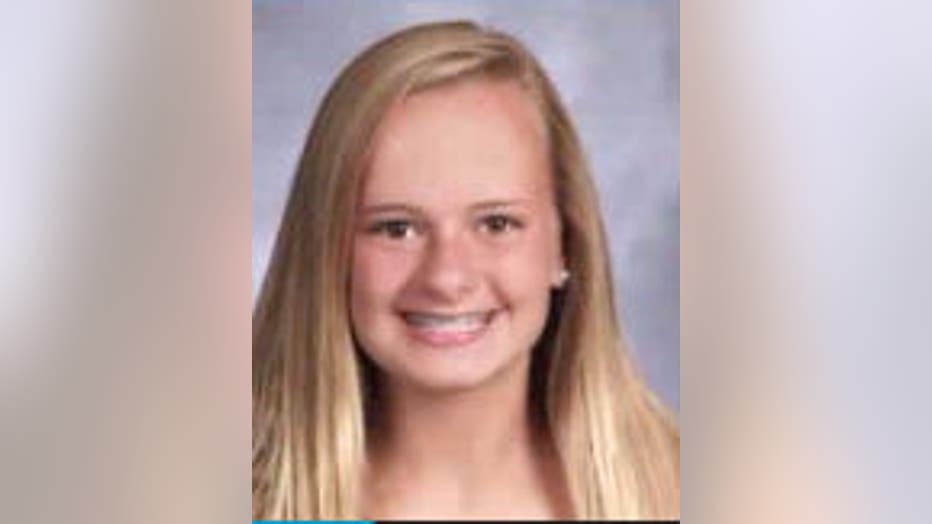 At first, the girl's mother says she didn't respond to the messages, but then she got another one.

"You got 2 min to text me before I break this phone."

ABC7 says that's when Brenda responded with this message: "Who are you, and what do you want?"

The answer: "You will know soon, when I come to see you."

John Wilson Jr. was eventually arrested for the murder of 14-year-old Kelli O'Laughlin.

The girl was stabbed repeatedly after walking in during a burglary, according to police. Police say DNA evidence from a knit cap links Wilson to the crime scene.

CLICK HERE for more on this story via ABC7 Chicago.

CLICK HERE for details on Wilson's trial via WGNtv.com.