MILWAUKEE -- Police arrested a man and woman they believe responsible for a string of robberies in Milwaukee.

Police said they had been looking for the suspects, a 26-year-old woman and a 25-year-old man, for some time, so when they got a call about a hold-up at an Asian restaurant that happened on Dec. 18, they were ready.

"For us, it doesn't happen a lot," said a restaurant employee. 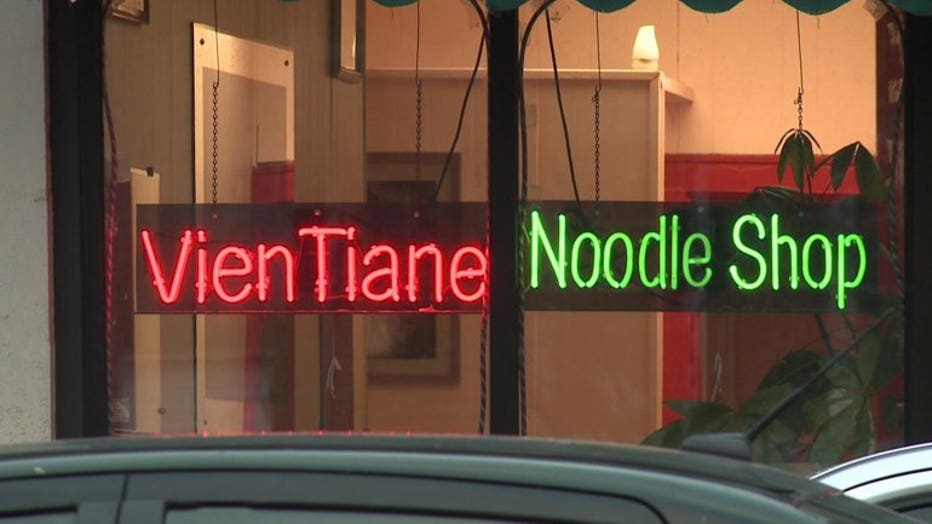 The lunch rush was just winding down at the Vientiane Noodle Shop near 35th and National on Tuesday, Dec. 18 when a woman walked in around 3:45 p.m.

"This lady came in. She asked to use the restroom, and then she would be back to buy a soda and something else," said the employee. 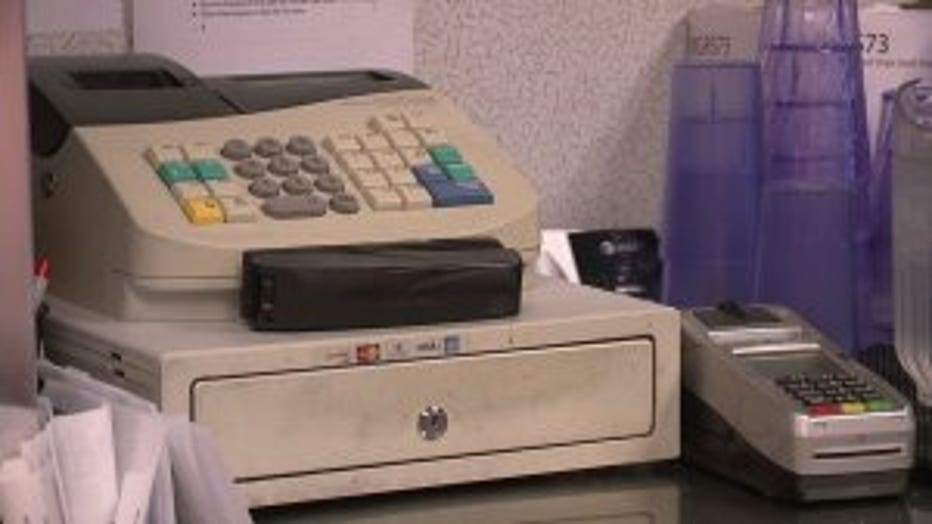 The employee said her co-worker was behind the counter near the register when the 26-year-old suspect came out of the bathroom.

"All of a sudden she came -- just walked up very close and put her hands in her pocket, and saying she has a gun -- just give her money," said the employee.

She didn't see a gun, but didn't want to take the chance. 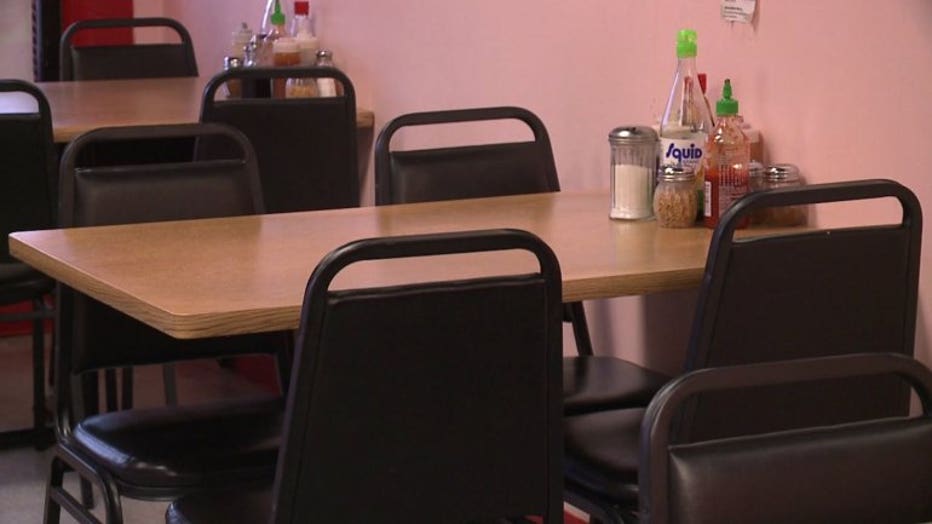 "She just slowly gave her the money," said the employee.

The employees said they didn't see an accomplice, but police said a 25-year-old man helped carry out the robbery, and others. Police believe these suspects committed several other robberies in the area. Police said they were able to track them down and taken them into custody after the robbery at Vientiane. 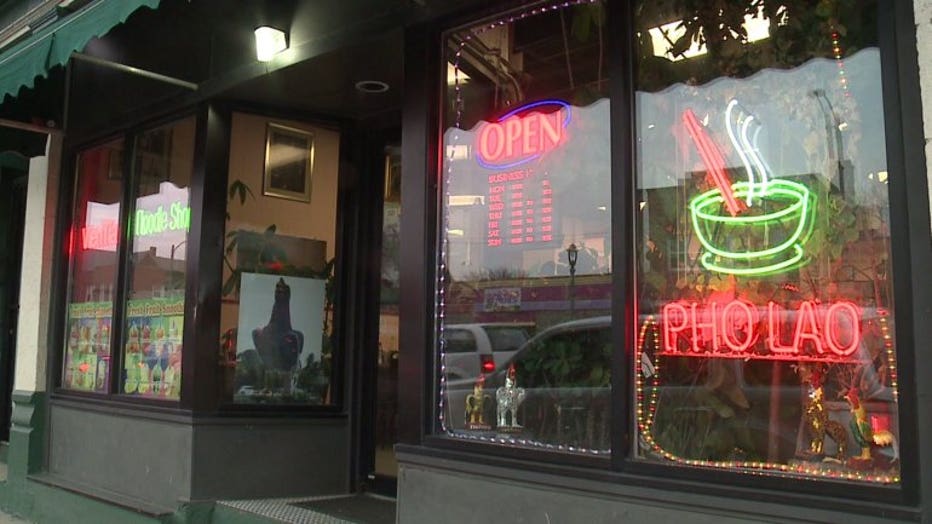 "I am OK, but my coworker, she needs a lot of support. She just got scared," said the employee.

The employees said they were worried the suspects' actions might hurt the small "Mom and Pop" business, serving Milwaukee for 20 years.

"It's nothing for people to be afraid of to come eat with us. We're still the same. We still have got good food, and that is my biggest concern," said an employee.

Police said the suspects were arrested after a pursuit ended in a crash near 32nd and Lisbon. Police haven't said which other businesses were targeted by these suspects. More information could be revealed when they are formally charged.