SHEBOYGAN COUNTY -- A Sheboygan County woman stepped in to foster a 3-month-old girl while her birth mother was incarcerated. The two women became business partners -- thanks to a fresh start.

These days, Katie Spang and her 2-year-old daughter, Hailey, are inseparable, but getting here was a journey for Spang. 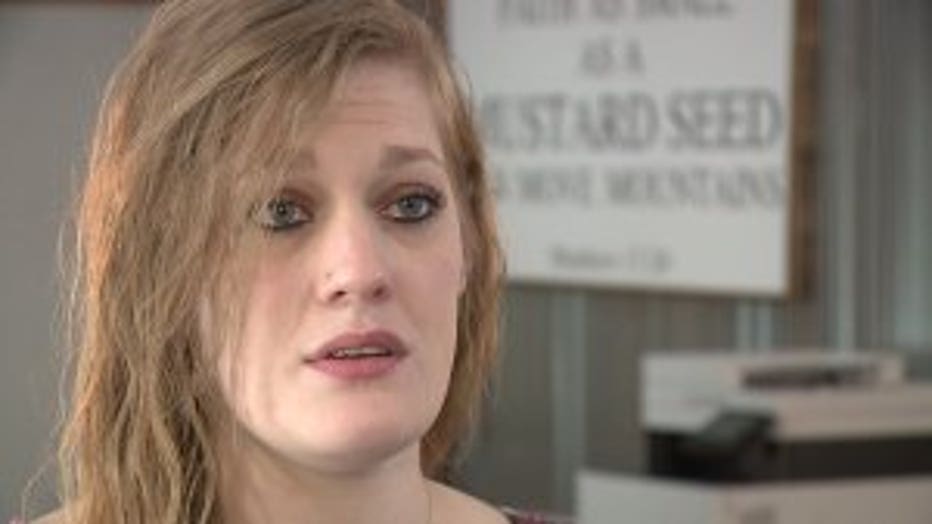 "Three years ago, I would've never imagined standing right here and having great people in my life, having my daughter full-time," said Spang.

Spang was arrested in April 2017 for her role in a Campbellsport drug trafficking ring. A drug addict since she was 14, Spang was sentenced to serve three years in prison just three months after Hailey was born.

"It's extremely heartbreaking," said Spang. "It's draining, and I just felt helpless." 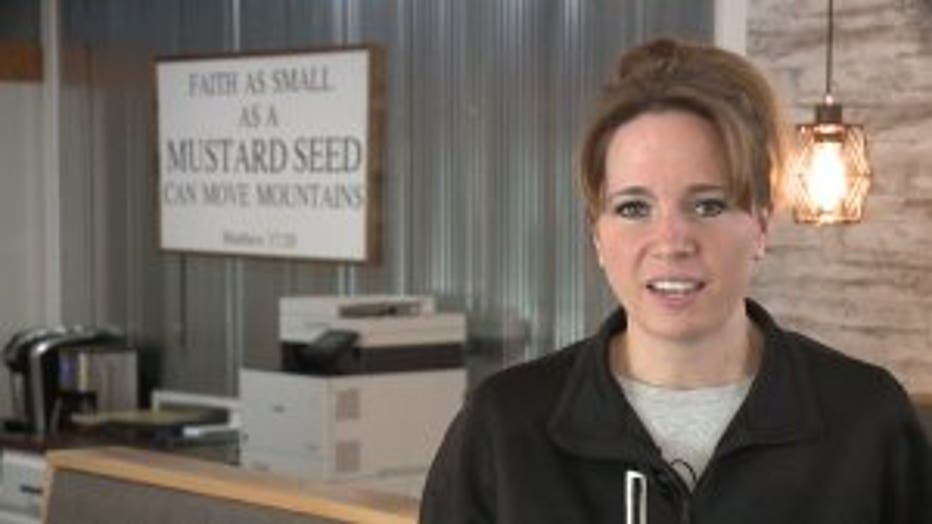 "Our son was under a year old," said Veldkamp. "Life was crazy. We're entrepreneurs, business people, but something inside me said, 'We have to take this baby girl.'"

She welcomed Hailey into her home -- sending letters and photos to Spang while she was behind bars. The trio formed a bond, which continued after Spang's early release. Veldkamp knew more had to be done to support Spang.

"She had absolutely nothing," said Veldkamp. "She's never had a job before. She doesn't have a bank account." 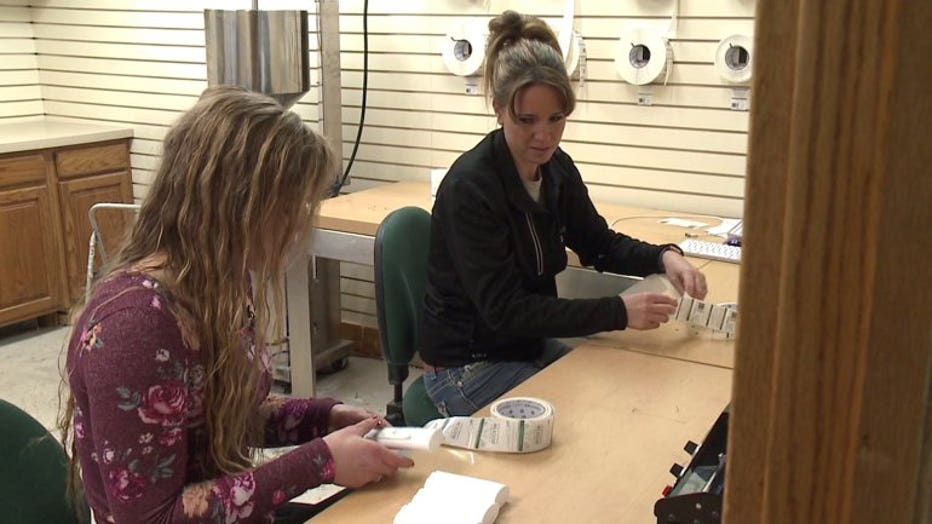 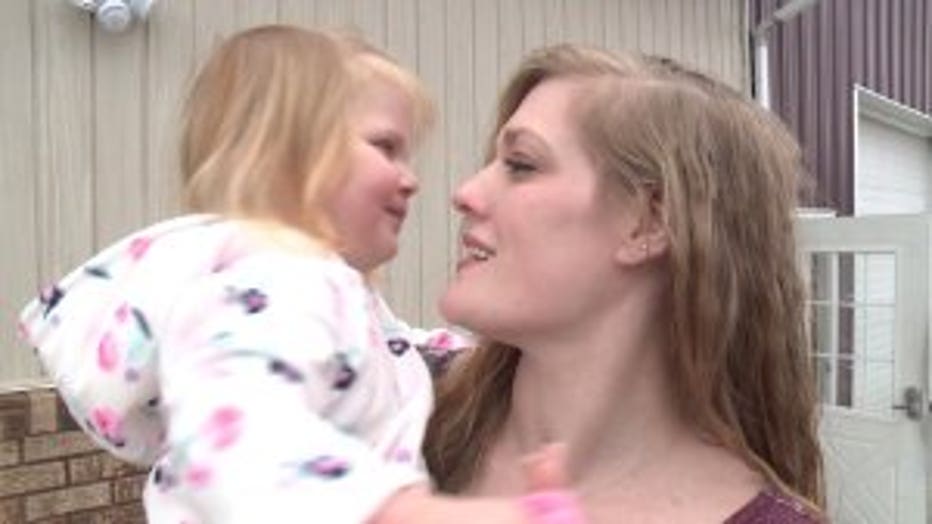 Veldkamp offered Spang a job -- first in her essential oils business -- before the two launched a new company together. They named it WildRoot, making natural deodorant to sell online.

"You know what, if things fail or things go down, we'll deal with it, but it was worth it to give her the chance," said Veldkamp.

The business gave Spang the opportunity to support herself, and a fresh start, ahead of the rest of her life.

"There is a reason why you're on this earth, and you just need to figure out the reason," said Spang. 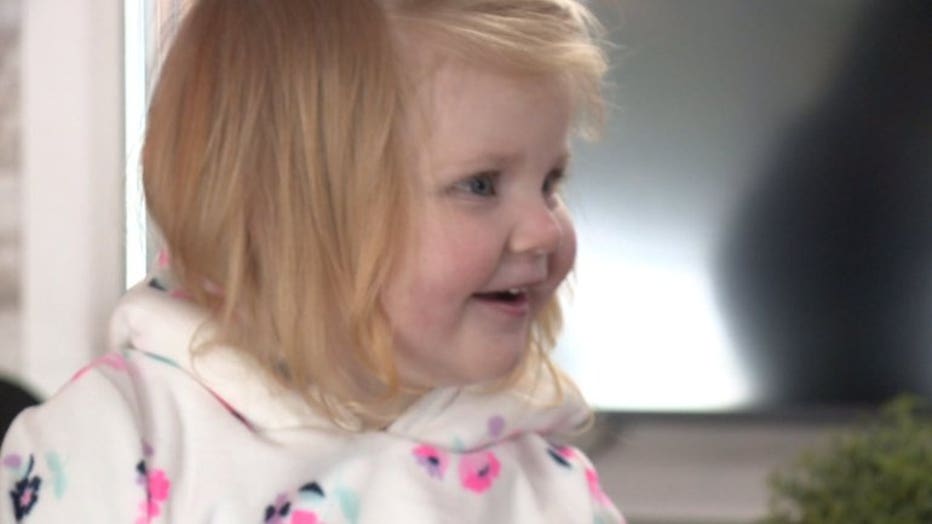 Spang said she's been sober since the day after her arrest, and said her next goal was to complete her GED.